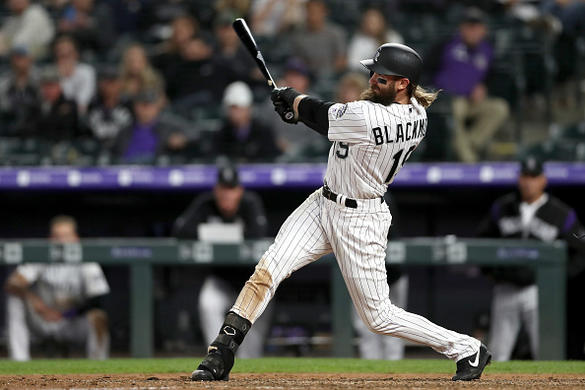 Ok, sure.  Research has shown that skills decline at Age 30, but that shouldn’t scare you away from these veterans that don’t seem to have read that research.  Many of these players can be found at the end of your draft, and their experience and solid floor could be more valuable than an unproven 25- year-old at the same ADP. Maybe they aren’t the sexy pick, but do you know what is sexy?  Winning your Fantasy Baseball League.

Perennial five category contributor slides down the ADP board because we have to ask ourselves: can he possibly keep doing this at age 34?   Ok, sure. We can’t expect Blackmon to run like he used to and the stolen bases went from twelve in 2018 to only two in 2019, but since 2016 he has never scored less than 111 runs or batted under .291.  Last year he was briefly sidelined with a calf injury, which could explain some of his reluctance to run, but otherwise Blackmon has been extremely sturdy.   Thirty plus homers is his norm, and the with Coors as his home park, there is zero reason to fade Charlie Blackmon . He is as consistent as they come.

Brantley is a career .297 hitter with eleven seasons in the league. Though there used to be a lot of doubt about his durability, Brantley has spent the last two seasons healthy, and if you rostered him last season you were also rewarded with career -high power numbers of 20 HR and 90 RBI.  Brantley has one of the best eyes in the game, and in 2019 his 10.4-percent strikeout rate was in the top 2-percent of the league. With Dusty Baker now at the helm in Houston, could we also see a little speed return?   Don’t bet on it but do bet on another .300 season.

Would you like a 20 home-run hitter who can also swipe you ten bags at the very tail end of your draft? Well, look no further than the 36- year-old veteran, Ryan Braun .  Last year Braun was fully healthy, had over 500 plate appearances, and rewarded his fantasy owners with 22 homers, 75 RBI, eleven stolen bases, and nice .284 batting average.   He will likely platoon, so he is less valuable in weekly leagues, but in daily leagues, he offers a pretty solid floor.

The 2018 homerun leader spent much of last year injured due to running into a wall and being hit by a pitch, and for the first time in his career he didn’t hit .247.  Previous to last year, he was top of the league in hard-hit rate, exit velocity and slugging, and both injuries he sustained in 2019 were outliers.  He has been so consistent that I am going to give him an injury pass for 2019. And, after all, even with all the injury, he still hit twenty -three homeruns with 73 RBI.  His current ADP is about the 11th round, and he has upside of 40+ bombs and 100+ RBI.

Justin Upton played only 63 games last year, so those with a short memory may forget how consistently durable and powerful Upton has been in his twelve years in the Big Leagues. Until last season, a healthy Upton has been in the top ten percent of the league in barrels since barrels were first recorded in 2015, and even with injury and a career low hard -hit rate of 37-percent in 2019, he was on pace for yet another 30 homerun season.  His current ADP has him going in the 16th round, which looks to me like an absolute steal.

In a down year last year, Cain still plated 75 runs and stole eighteen bases with a bit of lingering knee soreness.  Cain is usually a .300 hitter, and though last year he finished at .260, his xBA was .275. Currently projected to bat second in an improving young lineup, Cain is a solid, if not sexy, choice to bump your batting average or speed in the later rounds of your draft.

This one comes with a bit of an asterisk depending on when the season starts, but as of right now, Pillar is slated to be the opening day starter until Alex Verdugo is back in action.  Once Verdugo is back, there will likely be a platoon. Pillar is the epitome of a boring but reliable veteran. He has never had a major league season with less than fourteen stolen bases, and he has a solid contact rate that guarantees a decent floor, even if the 21 homerun season last year was mostly due to a juiced ball. 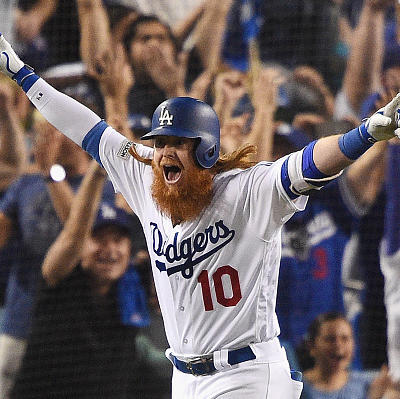 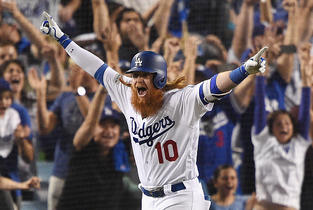 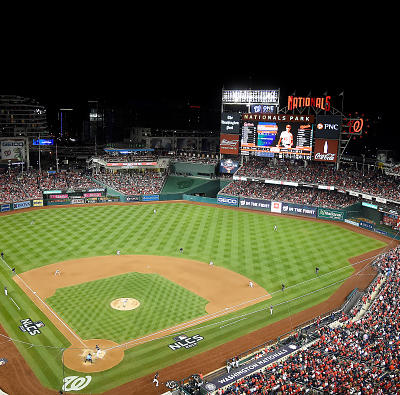 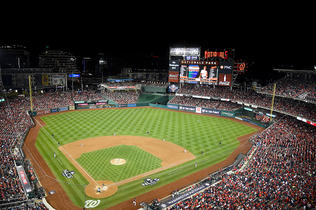 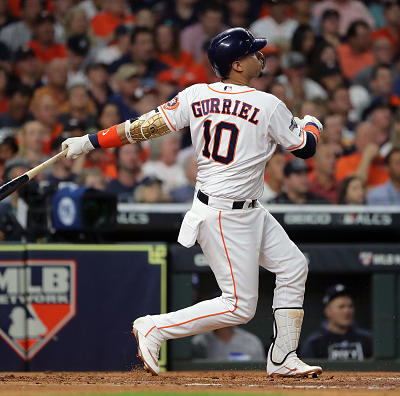 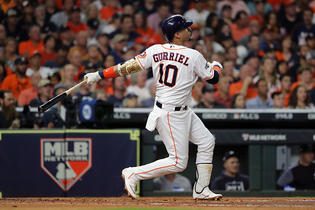 A. Reed - 1B
CWS
A.J. Reed decided to retire earlier this month.
It didn't get much attention, but WTHI-TV in Terre Haute, Indiana was first with the story in early March. Reed was once a highly-touted slugger in the Astros organization, highlighted by a monster season between High-A and Double-A in 2015, but he was unable to get that success to translate to the majors. The 26-year-old batted just .149/.241/.234 with four homers over 199 plate appearances, including a brief stint with the White Sox after he was claimed off waivers from the Astros last year. Per the WTHI-TV report, he's looking forward to spending more time with his family.
Added Yesterday 9:21 am (EST)
Added Yesterday 9:21 am (EST)

S. Domínguez - RP
PHI
Scott Lauber of the Philadelphia Inquirer reports that doctors have recommended to Seranthony Dominguez that he undergo Tommy John surgery.
Lauber hears that Dominguez has not made a decision on whether to have the operation, however, because tests on his ulnar collateral ligament have been inconclusive. Dominguez's season ended prematurely last June after he was diagnosed with a partial UCL tear and he had a setback during spring training. It seems likely that the reliever will ultimately opt for surgery, especially given the uncertain start date of this season, but as of now it appears up in the air.
Added Mar 30 7:50 pm (EST)
Added Mar 30 7:50 pm (EST)

J. Verlander - SP
HOU
Astros general manger James Click said during a recent interview with Brian McTaggart of MLB.com that Justin Verlander (groin) is "right on schedule" and recovering "very well."
Already sidelined with a mild lat strain, Verlander required right groin surgery two weeks ago. The expectation was that the veteran right-hander would need six weeks to recover, but that should still put him in line to pitch for the Astros whenever the season begins, at least assuming the lat still isn't giving him issues. He could end up being a value depending on the timing of your fantasy draft.
Added Mar 30 1:47 pm (EST)
Added Mar 30 1:47 pm (EST)