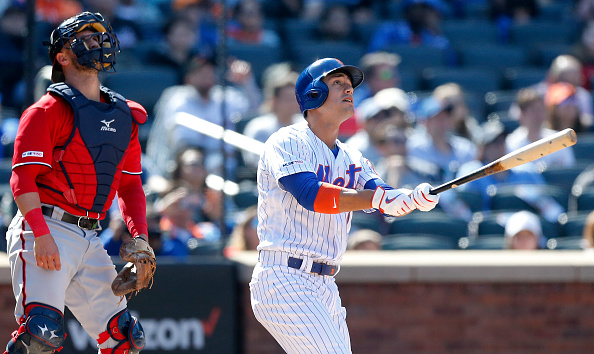 It’s roto draft season, and I have long held that your draft is not made with your first few picks.  Just about any combo of those Top 24 guys is going to give you a great return. But, what happens when you get to round 8?  This is where you can really make or break your draft. What if you suddenly realize you have a ton of power, but you don’t have any speed?  Or what if you have speed and your infield is full, but not enough RBI?   Here are some mid to late round Outfield targets to make sure you are shoring up all of your batting categories.  All of these players have a current ADP of 100 or higher meaning you can find them round eight or after.

Brantley is a career .297 hitter with eleven seasons in the league.  Though there used to be a lot of doubt about his durability, Brantley has spent the last two seasons healthy, and if yourostered him last season you were also rewarded with career-high power numbers of 20 HR and 90 RBI.   Brantley has one of the best eyes in the game, and in 2019 his 10.4-percent strikeout rate was in the top two-percent of the league.  With Dusty Baker now at the helm in Houston, could we also see a little speed return?   Don’t bet on it - but do bet on another .300 season. 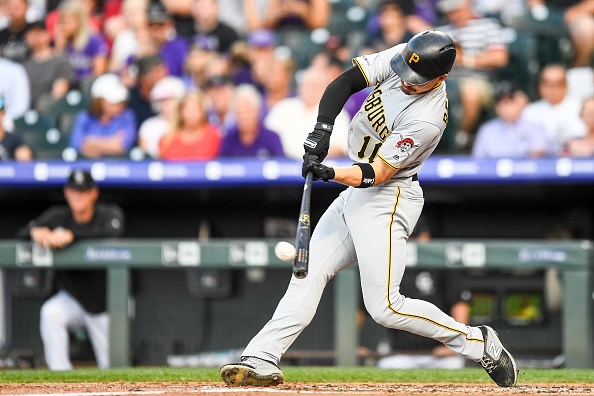 What I like about Bryan Reynolds is how consistent his Big-League numbers were with his minor league numbers. For three years he consistently hit above .300 in all levels of A ball, and he continued at the major league level hitting .314 in 134 games with the Pirates in the Bigs last year.  With the recent trade of Starling Marte , it seems the Pirates have given Reynolds a big vote of confidence.    Upside:  .310 hitter that can give me 20 HR, 80 R, and 75 RBI in the later rounds of my draft.

Verdugo is a talented contact hitter who’s AVG has improved steadily over the last three seasons (.279/.287.294).   His 13-percent strikeout rate is in the top seven-percent of the league, and last season he began to show an uptick in both exit velocity and launch angle. Add to that a park improvement moving to Fenway, and his upside is .320 and 20+ HR.   A late-season oblique strain could help keep the price low, so take advantage.

Mercado got called up in May and never looked back.  In 115 games played, he swiped 15 bags with 15 dingers.  This guy is speedy. He also racked up 70 runs and batted in another 54.   His 5.8-percentwalk rate needs improvement, but Mercado is a solid 5-tool player with no injury history.  Upside: 95 R and 25 Stolen Bases.

Assuming you are well-stocked on average and power, here is your lotto ticket for stolen bases and a few more runs. Smith played 134 games with the Mariners last year and racked up 70 runs and 46 stolen bases.   That equals a pace of 85 runs and 56 bags.  However, don’t forget that Smith is also bottom two percent of the league in SLG, Hard-Hit rate, and xBA.  This is a high risk/high reward target.

You’re going to see projections vary a lot for Berti, but let’s talk about upside.    In only 73 Big League appearances with the Marlins in 2019, Berti swiped 17 bags while also batting .273.   A super-utility guy that can play just about anywhere with little competition for playing time, I can easily see 25 bags and a .270 contribution to your average.

Castellanos had an incredible second half after moving from Detroit to Chicago, and even with his slow start in Detroit, he ended up with 100 Runs for the season. Castellanos is a career .277 hitter who uncapped his power last year and now he gets a park upgrade in Cincinnati, so look for Castellanos to contribute across multiple categories.

Batting atop the powerful 2019 Twins lineup, Kepler tallied 98 Runs, and many people may not realize he also missed almost 30 games to injury.   Kepler also saw a power surge in 2019 with 36 homeruns, but whether or not the power sticks, one thing we do know is the Twins are projected to win 100 games in 2020, and you can’t win 100 games without scoring a lot of runs.

Dahl is a career .297 hitter and will likely be batting second at Coors with Arenado and Blackmon behind him.   What’s not to like?  Unfortunately, he also has spent over three hundred days on the IL over the past three seasons, but a healthy Dahl could easily add 95 runs, and a limited Dahl will still boost your average. 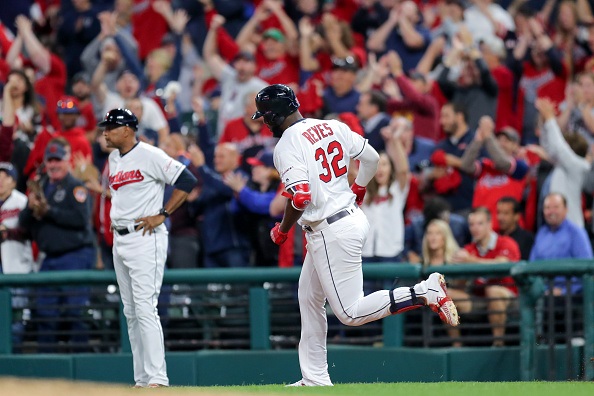 Justin Upton played only 63 games last year, so those with a short memory may forget how consistently durable and powerful Upton has been in his twelve years in the Big Leagues. Until last season, a healthy Upton has been in the top ten-percent of the league in barrels since barrels were first recorded in 2015, and even with injury and a career low hard-hit rate of 37-percent in 2019, he was on pace for yet another 30 home-run season.   I recently picked up Upton in the 26th round of the Colton and the Wolfman Best Ball draft on RT Sports.  I probably won’t get away with that again.

Grichuk had his first 30+ homerun season in 2019, and the underlying metrics suggest it could be the new norm.  In the second half of last season his hard contact rate improved as well as his power.  His strike out rate and OBP are still cause for concern, but as a power play this is a good bet. He will be given the chance to win the starting centerfielder job in spring training, and everyday playing time in a talented young lineup should be in his future.

Ozuna has made consistent hard contact throughout his career, and even while missing 30 games with injury in 2019, Ozuna hit 29 bombs and was in the top seven-percent of the league in exit velocity and top four-percent of the league in hard-hit rate.   Now likely batting cleanup in Atlanta, Ozuna has the opportunity for another 100+ RBI season and 35 homeruns. Oh, and suddenly he runs, too? Add to that 12 stolen bases for 2019, and this guy is a great eighth-round pickup.

Mancini finally had his breakout season with 35 Homeruns and 97 RBI while batting .291 for an abysmal Baltimore team. Sure, there is room for regression, but here are some strong arguments for a repeat:  Mancini is healthy, should play every day, and he increased his fly ball ratio while improving his contact rate and maintaining his homerun to flyball ratio.  In other words, it looks like the power should stick.   He’s age 28 and his home park is Camden Yards, so you can take a chance on the Orioles discount.

Conforto was good for 92 RBI and 33 homeruns last year and the skills seem to only be on the way up.  His contact rate improved as did his batting average and at age 27, there is no reason to doubt he could even take another step forward and have a true career breakout.