Fantasy Baseball Bullpen Report: Closing Out The First Half 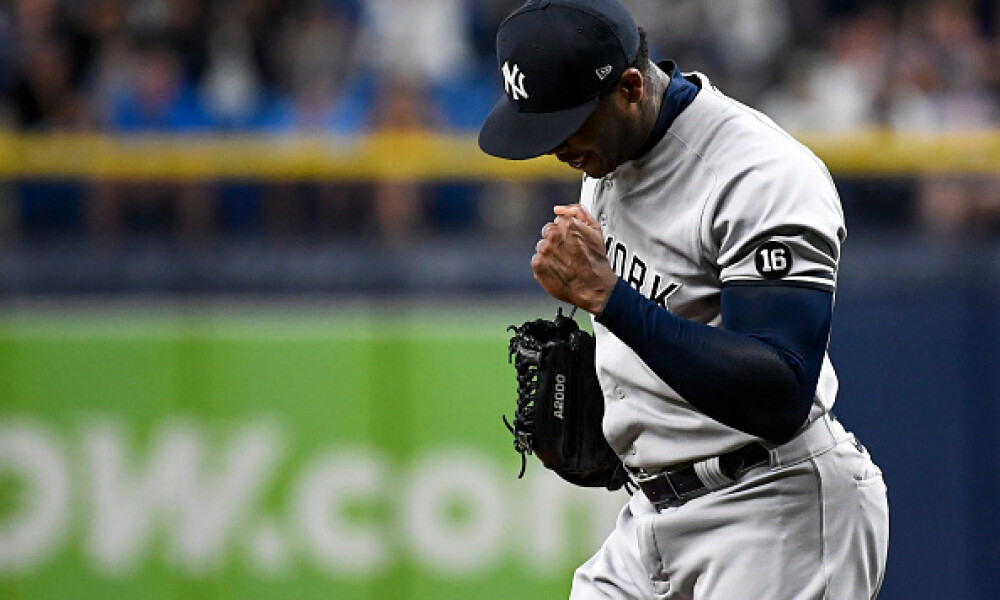 As the Yankees’ closer, Aroldis Chapman was virtually unhittable during the early part of the season. However, after several implosions, it looks as if he’s lost his closers gig. There seems to be a little more clarity regarding the Phillies bullpen configuration with a Ranger coming to the rescue this week, and we’ve also identified another three relief pitchers who you can potentially stream in weekly leagues. Please enjoy this week’s Bullpen Report.

Heading into Wednesday’s action Astros closer Ryan Pressly recorded three saves over the past week. Pressly hasn’t given up an earned run in his last 13 appearances and he has held opposing batters to a .114 BAA during that time span.