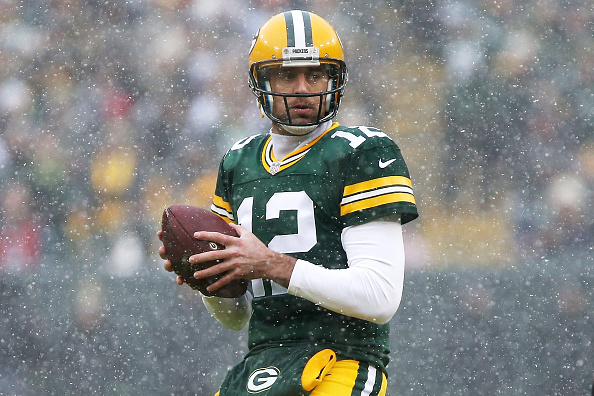 Green Bay is 5-1 straight up in its last six games against the Rams.

The Rams are 6-3 against the spread (ATS) in their last nine games.

The total has hit the under in four of the Rams' last five games.