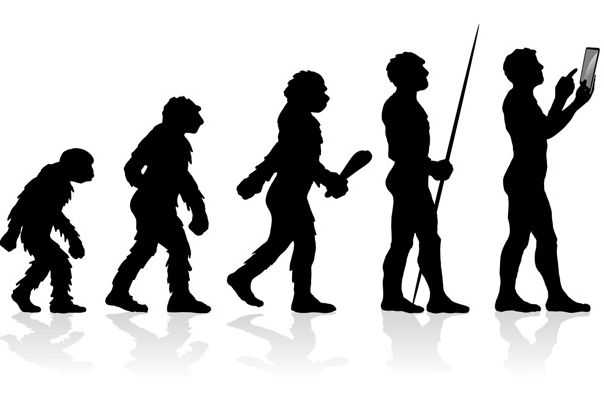 Not the nicest of quotes, but these words have been echoing in my head for the last several days just as they do every single start to the fantasy baseball season. Football too, but when in Rome…

Earlier in the week, Jim Bowden and I were discussing how to go about making improvements to our respective rosters and I asked him for some of his trade targets. His answer was as close to perfect as you could get. Freddie Freeman , Michael Conforto and Trey Mancini were the first three names he rattled off and I didn’t even need to hear why. What about league format? Scoring? Position need? All irrelevant. Every player he mentioned was an under-performing stud which means he and I are looking at the start of the fantasy season exactly the same. It’s time to push some jumpers off the ledge!

You know who the jumpers are, right?

Now, back in my earlier years, I would use these pieces as a way to educate the fantasy-challenged. That was actually the original premise when I first started this series. It was a look from the “everyman” perspective and a way for you, the readers to see just how silly some of the behavior actually is. But now I’ve seen the light and have realized that you simply can’t make someone realize their own stupidity. They’re that dumb. It’s like how people with seriously rank body odor have no idea how bad they smell because they can’t smell themselves. Well, fantasy jumpers will always be around because they just don’t realize that they’re doing it wrong. South to drop off, moron!

So, with that, I turn to you, the savvy GM; the competitive and wise fantasy player who knows what it takes to win a championship in your fantasy leagues. Treat the jumpers like chum in the water. Be the shark. Feed on their stupidity. Take full advantage. They say a fool and his money will soon part? Well, a jumper and his fantasy studs will too. Rip them to shreds. Devour them. Win your league at their expense. If the rest of the owners don’t like it, then either they can join the feeding frenzy or find more competent owners to bring into the league. It’s called ‘Fantasy Darwinism.”

While every league loves to have their annual donators, let’s face it, the competitiveness of the league dwindles the more there are of them. Your league becomes less about knowledge and skill and more about which shark feeds off the fat seal the quickest. You’ll see a division form within the league where you have six great owners at the top fighting for a championship every year and six dumbfounded idiots who just can’t seem to get a hold of this darn game. Well, why not just play in a six-team league then? That’s basically what you’re doing.

Get rid of these buffoons. Give them the heave ho. Don’t kick them out for being bad owners, but simply make them want to quit. Or better yet…make them want to be better players. Make them want to learn how to do to you or to some other bottom-feeder what you’ve been doing to them for years. Those who get it will stay in and work harder. Those who don’t will simply quit. Survival of the fittest. Again, it’s Fantasy Darwinism. Just don’t bring in another jumper. Your league will never find competitive balance that way.