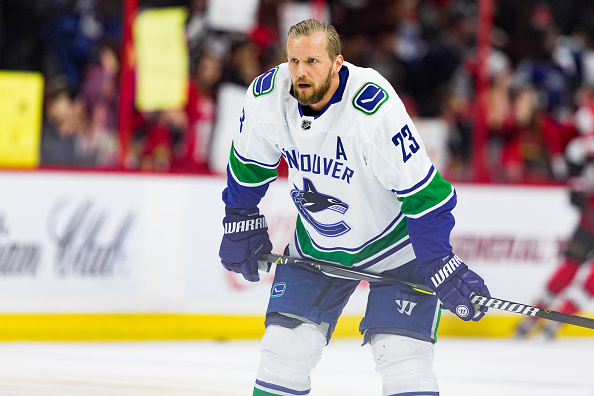 Canucks’ defenceman Alexander Edler had to be stretchered off the ice after falling face first onto the ice in yesterday's game and his status for the next couple of games is unknown. The team has not given an update on his status, but he was taken to a local hospital for precautionary...