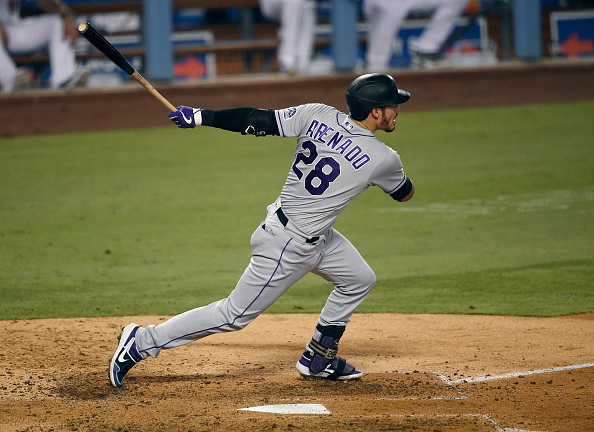 There are those who like to draft early and thankfully for them, we are able to check in on some ADP trends as the draft season begins to heat up.  The Mock Draft Army begins next week and we’ll see what the Fantasy Alarm staff and the Army infantry have to say about ADP.  For now, let’s take a look at the NFBC draft trends of a few players that have been affected by signings and trades.

Nolan Arenado was traded from Colorado to St. Louis in a move that was rumored for a long time. Arenado’s ADP early on had already seemed to factor in the expected move. After being a perennial late first round, early second-round pick, his ADP was 33 from October until Jan. Now that he’s been traded, his ADP has fallen to 40 over the last two weeks in NFBC 15 team drafts with a max of 58th.  Getting Arenado late in the 3rd round has bargain potential if he only sees a slight decrease in HRs. 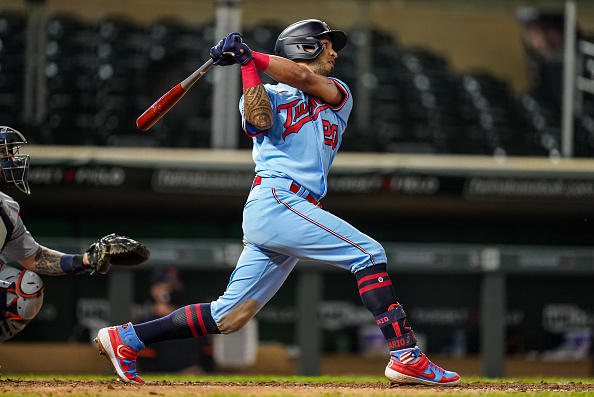 Eddie Rosario signed with the Indians and saw his ADP rise from 116 to 104 now that we know he’ll be in an everyday role. Rosario is a consistent hitter and his numbers shouldn’t be affected much from the move to Cleveland. It will be a less potent lineup, so there is some risk in a drop  of his run and RBI numbers.  He’s always been someone who gets “forgotten” and winds up being a good value at his ADP.

Jonathan Villar ’s free agency took a strange turn as it was first reported that he was going to sign with the Reds and then signed with the Mets. His role with the Mets is reportedly going to be a super-utility role coming off the bench or starting a few days a week to give others a rest. With this news, his ADP has dropped almost a full round from 140 to 153. With his speed and the dearth of steals available, he still has some value and that is why his ADP hasn’t fallen off a cliff.

On the other hand, Kolten Wong signed with the Brewers and is expected to have an everyday role as their second baseman. His ADP has jumped from 385 to 292.  Wong can be a source of some late-round steals and you may see him go even earlier as his minimum over the last two weeks was 191.  With Wong joining the Brew Crew, Keston Hiura will be moved to first base. Even though this move shouldn’t affect his offensive production, he’s seen a slight drop in his ADP from 67 to 72 with the biggest change being in his minimum pick going from 48 to 62. If you’re in on Hiura, it looks like you can now wait until the 4th round.

Another player whose role is now clarified with his signing by the Cubs is Joc Pederson . Expected to have an everyday role, Pederson’s ADP has rocketed up to 293 from 394. He’ll be a source of power but could be a drain on your batting average if he doesn’t improve a bit against lefties. 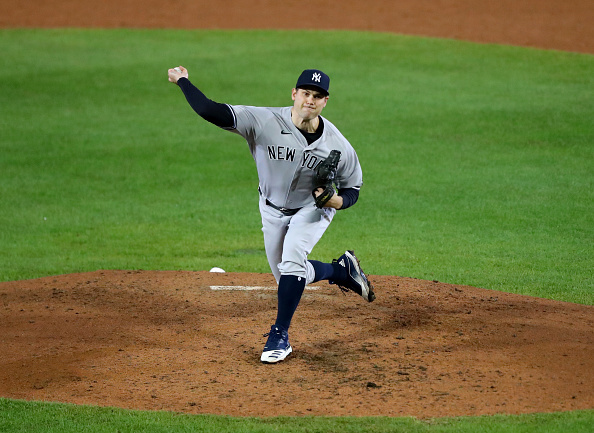 While looking at some of the relievers that were recently signed or traded, I noticed a little bit of a strange trend. With the addition of a new arm to the bullpen who could compete for saves, you would expect the reliever that was in line for saves to drop a bit in ADP but the opposite happened. In Minnesota where Alex Colomé signed, Taylor Rogers saw his ADP go from 138 to 129. In Boston, Adam Ottavino saw his ADP go from 707 to 376 and you would think Matt Barnes ’ would drop a little but his ADP went from 228 to 204. Lastly in Arizona Stefan Crichton was drafted as the expected closer with an ADP of 276. After the signing of Joakim Soria who is now speculated to at least share in the closing duties, Crichton’s ADP rose to 248.  It’s tough to explain these but it may be that as the draft season gets closer, grabbing some saves is starting to be prioritized.

Remember when looking at ADP make sure you know what the time frame is that the data was collected. The NFBC does a good job in allowing you to narrow the dates of your ADP search and if you want to use ADP for your draft, using the last two to three weeks of data is better than data that goes all the way back to October.