What a difference a year makes. Conley is on pace for top-50 numbers in 9-cat and looks like one of the best values in fantasy basketball. “Last year was a tough year for me. I went through a lot personally," Conley said. "But, I was able to make progress and learn and piggyback that progress in the playoffs in the bubble. It’s so much easier with the same group of guys and the system. It’s made a big difference.” Nothing that he's doing on the stat sheet appears to be unsustainable, so we're keeping our expectations high moving forward with the Jazz finding their groove with four straight wins.  Yesterday 11:52 pm (EST) 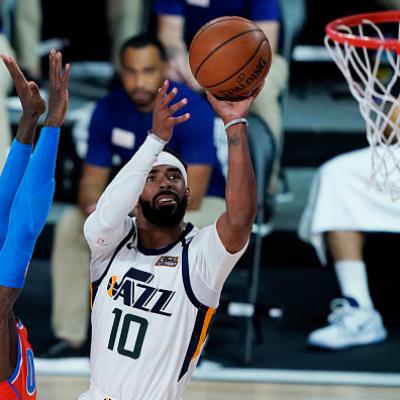 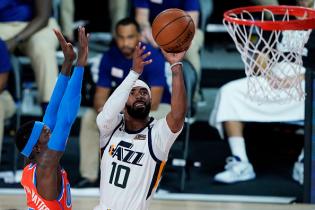 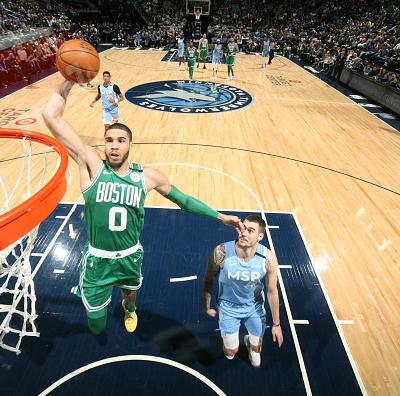 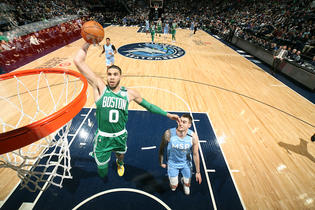 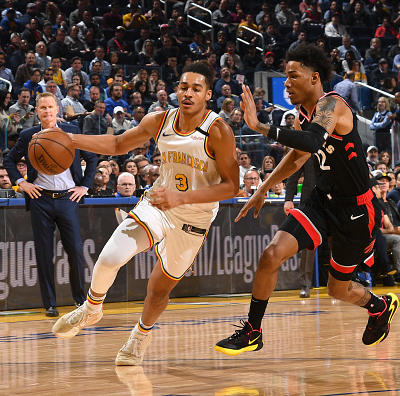 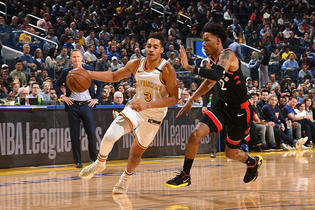 K. Tillie - PF
MEM
Killian Tillie (right hamstring strain) is available to play in Saturday's game against the 76ers.
Tillie, who has yet to appear in an official game this season, isn't worth rostering in any league. Regardless of format.
Added 7:18 pm (EST)
Added 7:18 pm (EST)

J. Morant - PG
MEM
Ja Morant (left ankle sprain) will start Saturday's game vs. the 76ers.
Morant will be on a minutes restriction, as one would expect given the amount of time that he has missed. But he should still be slotted into all lineups regardless of league format. Tyus Jones will return to the second unit, where his fantasy value stands to take a hit.
Added 7:16 pm (EST)
Added 7:16 pm (EST)

G. Hayward - SF
CHA
Gordon Hayward (left hip strain) is available to play Saturday vs. the Raptors.
Hayward will occupy his usual spot in the starting lineup Saturday night. Caleb Martin will take the biggest hit when it comes to fantasy value, as he is third in the pecking order on most nights behind Hayward and Miles Bridges.
Added 7:03 pm (EST)
Added 7:03 pm (EST)

T. Herro - SG
MIA
Tyler Herro (neck spasms) could be available for Monday's game against the Pistons.
Herro has been ruled out for Saturday's game against the Pistons, but his absence may go for just one game. "It just didn’t loosen up yesterday and that was to be expected. We think another day would be good for him," Heat coach Erik Spoelstra said Saturday. That's good news for fantasy managers who have Herro rostered, as Miami will play four games next week.
Added 6:46 pm (EST)
Added 6:46 pm (EST)

D. Gallinari - PF
ATL
Danilo Gallinari is doubtful to play on Monday against the Timberwolves.
This was the two-week mark for re-evaluation, and per the Hawks, Galllinari “has progressed to half-court individual workouts and will now be re-introduced to contact activity.” If he's already been upgraded from out to doubtful, it seems like he isn't too far away from returning. Atlanta needs him with Bogdan Bogdanovic out for extended time.
Added 6:28 pm (EST)
Added 6:28 pm (EST)