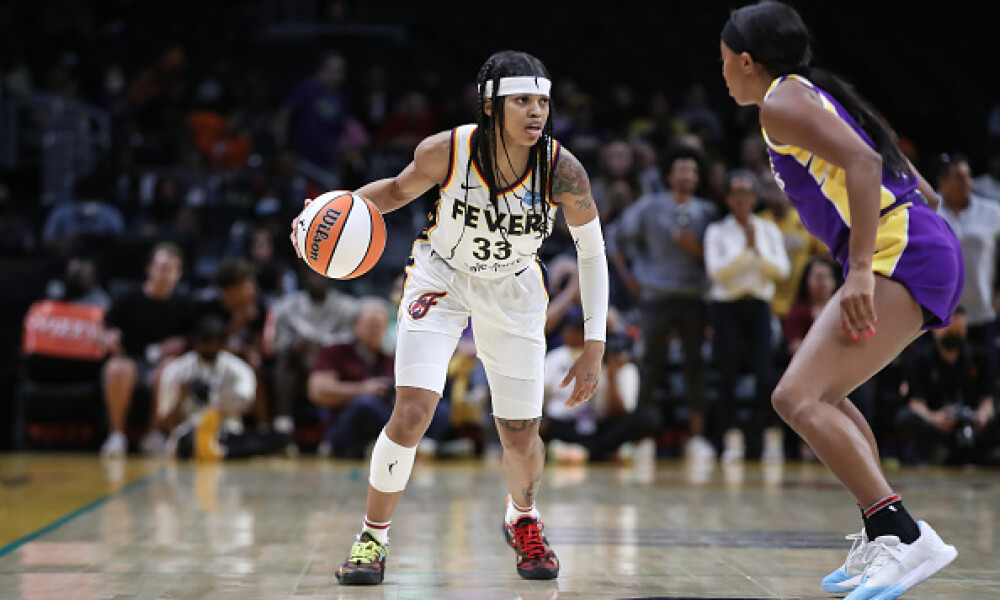 I have seen WNBA DFS slates that were difficult to figure out, but I don’t recall one individual game that was as difficult as Seattle at Washington figures to be. These two teams just played yesterday, and while neither of them had to travel, I don’t really want to invest in veteran players on the second day of a back-to-back. If we knew the starters would be rested or play fewer minutes, I would be quite interested in bench players like Ezi Magbegor or Myish Hines-Allen, but I don’t think we can count on that. Washington is one game behind Seattle for the fourth seed and while both teams could rest their veterans soon, it may not come Sunday. When you add in the fact that these are two of the best defensive teams in the league, I think I have to fade this game barring some injury news. But I don’t feel good about it. Let's dig in to Sunday's WNBA DFS slate with today's top picks and games to target.