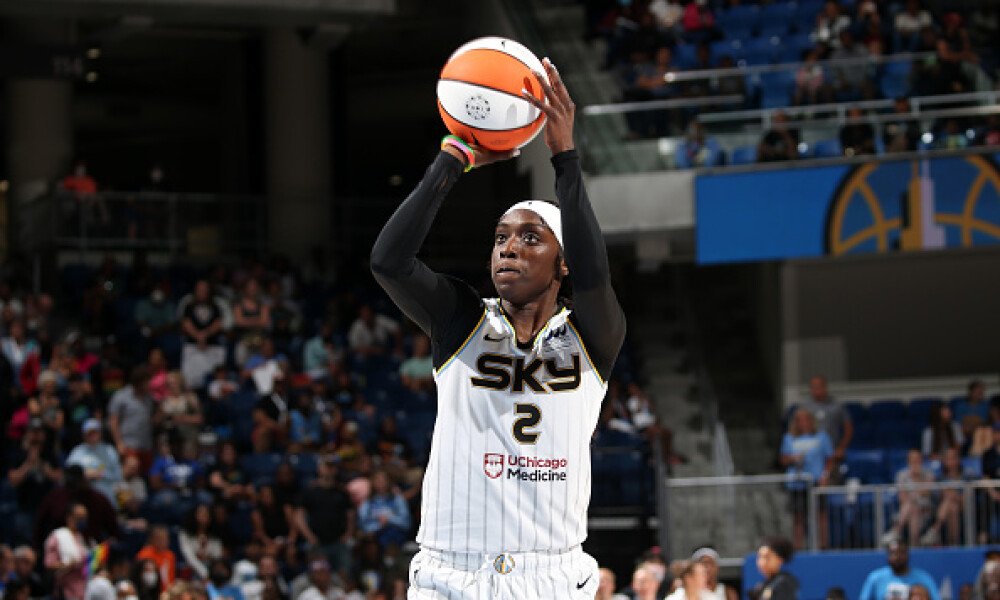 We have been enjoying some high-scoring WNBA DFS slates of late, but that may not be the case Friday. Of the six teams on Friday’s slate, five are in the bottom half of the league in opponent’s points. While there aren’t a lot of strong fantasy matchups in the slate, there may be an opportunity for value plays with two All-WNBA caliber players, Jonquel Jones and Courtney Vandersloot, missing their third consecutive games. Choosing the players who will step up in their absences could go a long way toward winning your DFS contests.