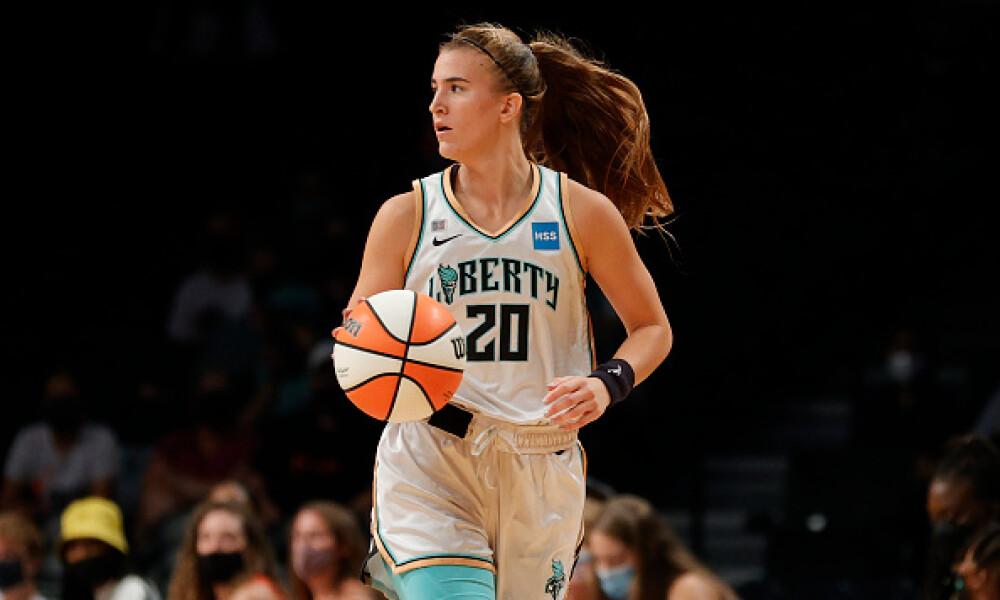 I don’t know when was the last time there was a WNBA DFS slate that was so up in the air a couple of hours before kickoff. Sylvia Fowles, Brittney Griner, Elena Delle Donne, Sami Whitcomb, Chiney Ogwumike and Danielle Robinson are all questionable at the time of this writing. Tina Charles, Kristi Toliver and Layshia Clarendon have already been ruled out. The name of the game in Tuesday’s slate is flexibility. If Brittney Griner is ruled out of the late game, it would be nice to have the capability to pivot to one of her replacements. At the same time, if Ogwumike or Delle Donne is ruled out, we should pounce on their replacements rather than hoping there will be more cheap plays from the late games.