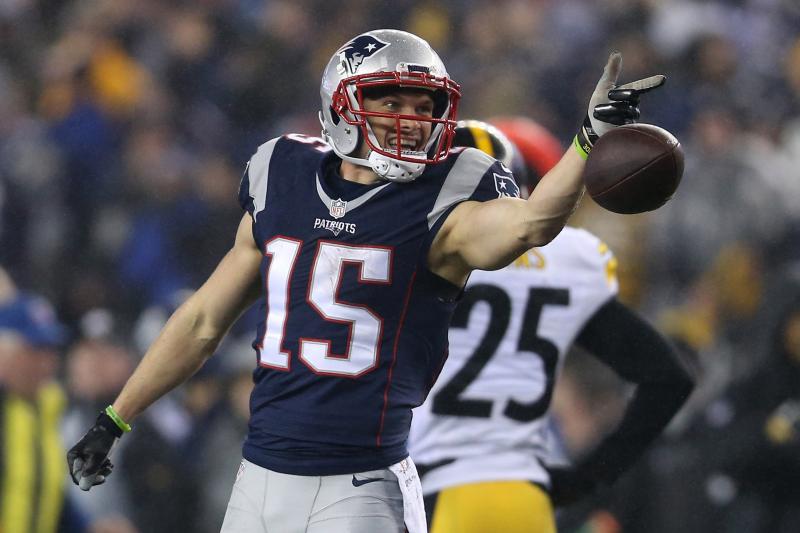 Trade deadlines are fast approaching and league playoffs are right around the corner.  Chances are your roster has been unraveled this year in some capacity due to injuries so now is the time to be proactive and aggressive to set yourself up for a playoff run.  As per usual, there are several big names on the injury report so critical decisions will have to be made in advance of Sunday’s games.  So, without further ado, let’s delve into the next edition of the fantasy football emergency room.

Julio Jones (WR-ATL) – Good news for fantasy GMs as Jones returned to practice on Friday after missing the past couple days with an ankle injury.  He has dealt with lower leg injuries throughout his career but he is older now and they tend to be more magnified, especially since he hasn’t been able to find the end zone with any consistency or frequency.  Jones is coming off one of his best games of the season so he will look to carry that momentum this week against the Cowboys in what could be a shootout.  Plan on starting him unless he suffers any setbacks over the weekend. 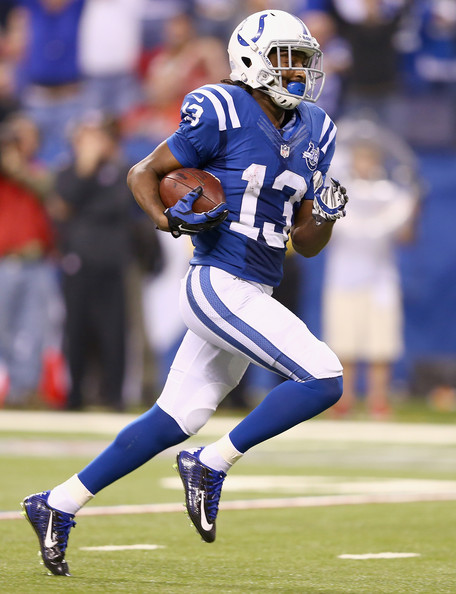 T.Y. Hilton (WR-IND) – Hilton practiced in a limited capacity on Thursday due to a groin injury.  He is coming off a monster game last week against Houston so fantasy GMs want to ride the wave of his explosiveness again this week.  He only has 34 catches on the season but has made them count because he has 704 yards receiving and three touchdowns.  Hilton is a WR1 every week so carefully monitor his situation since this injury was just added in the middle of the week.

Devonta Freeman (RB-ATL) – Freeman sustained a knee injury last Sunday which caused him to be limited in practice earlier in the week.  However, he was able to practice fully by Thursday so there is no concern for his ability to play this coming Sunday against Dallas.  Freeman needs to have more touches to maximize his fantasy value because he has ceded a lot of touches to Tevin Coleman over the past month.

Michael Thomas (WR-NO) – Thomas was limited in practice again on Thursday as he is dealing with an ankle injury.  The trend for Thomas has been to be limited in practice for most of the season but it has not hampered his ability to take the field on game day.  Thomas has 50 catches for 545 yards but only two touchdowns thus far.  He will be up against a Bills defense that got torched by the Jets last week so they could be extra motivated to make up for that showing.

Chris Hogan (WR-NE) – Hogan did not practice again on Friday which all but assures what we assumed already in that he will not play on Sunday night against Denver.  It was expected Hogan may miss at least one game after suffering a shoulder injury a couple weeks ago.  The good news is that he could be back next week so fantasy GMs only need to compensate for this loss this week.  Danny Amendola will play in his place but faces a tough matchup against a Denver defense that got lit up for over 50 points last week against the Eagles.

Dez Bryant (WR-DAL) – Bryant indicated that he has every intention of playing this weekend against Atlanta despite dealing with a knee injury he suffered last week.  With Ezekiel Elliott looking like he will finally start serving his suspension, the Cowboys need Bryant more than ever as they attempt to stay in the NFC East race.  Bryant was aiming to practice on Friday but even if he doesn’t it does not mean he won’t play on Sunday.  Check back over the weekend for further updates but at this point it would be surprising if he doesn’t suit up.

Jordan Reed (TE-WAS) – It is always a mystery whether Jordan Reed will play given he is more fragile than a 15-year old girl with daddy issues.  He has been practicing this week in a limited capacity as he attempts to recover from his hamstring injury.  He is trending in the right direction but we still won’t know for sure what his status will be until the weekend.  You should always assume the worst with Reed and have Vernon Davis as your backup plan in case Reed is not able to play against the Vikings.

Demaryius Thomas (WR-DEN) – Thomas has been taking it easy in practice most of the season but has not missed any games so there is little reason to be concerned about his hamstring injury.  He practiced in a limited capacity on Thursday and is on track to play on Sunday night against the Patriots in what should be a high-scoring game.  Thomas has been limited to just one touchdown which has hampered his fantasy value, but the Broncos could be playing from behind most of the night which means they will likely have to air it out to stay close. 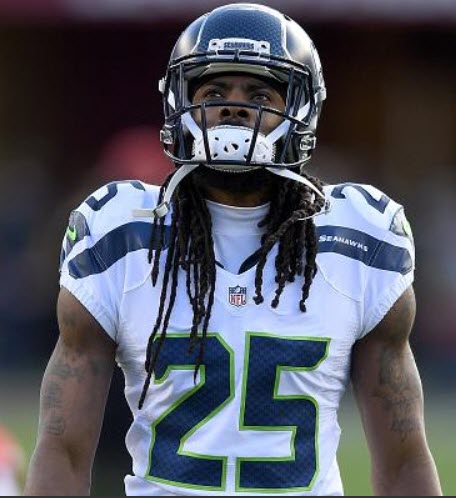 Matt Forte (RB-NYJ) – It does not look good for Forte to play this weekend against Tampa Bay after he missed a few days of practice with a knee injury.  Forte is coming off his best game of the season last week when he scored his first two touchdowns of the season.  Now it looks like he will have to cede the duties to Bilal Powell and Elijah McGuire if he is unable to play.

Richard Sherman (DB-SEA) – Sherman ruptured his right Achilles tendon on Thursday night and will miss the remainder of the season.  This is a devastating blow to Seattle’s elite defense as Sherman has been one of the best cornerbacks in the league for many years.  He has been dealing with an injury to his Achilles for most of the season and tried playing through it, but ultimately it got the best of him.  Seattle’s defense is still one of the best fantasy options but this will certainly knock them down a notch.

C.J. Anderson (RB-DEN) – Anderson is dealing with both an ankle injury and an illness which caused him to miss practice on Thursday.  The illness will not be a factor in his ability to play on Sunday, and neither should his ankle which does not appear to be a serious issue.  Anderson has been limited to just 482 rushing yards and two total touchdowns this year relegating him to a shared workload with Jamaal Charles and Devontae Booker in Denver’s backfield.  He is not a great fantasy option except as a Flex in deeper leagues.

Corey Coleman (WR-CLE) – Good news for Corey Coleman owners as he is on track to return next week from his hand injury.  Coleman has been on injured reserve since Week 2 and will resume his role as the Browns’ top receiving option.  Someone has to catch passes in Cleveland so Coleman is the best option to do so.  Pick him up and stash him now while you still can.

Charles Clay (TE-BUF) – Clay appears ready to rejoin the Bills after missing the past couple weeks with a knee injury.  He had been Buffalo’s top receiver through the first five weeks with 20 catches for 258 yards and two touchdowns.  Now he joins an offense that has Jordan Matthews back on the field and Kelvin Benjamin lining up on the outside.  Clay could see some favorable matchups with this new alignment so he is a solid fantasy option this week against the Saints.