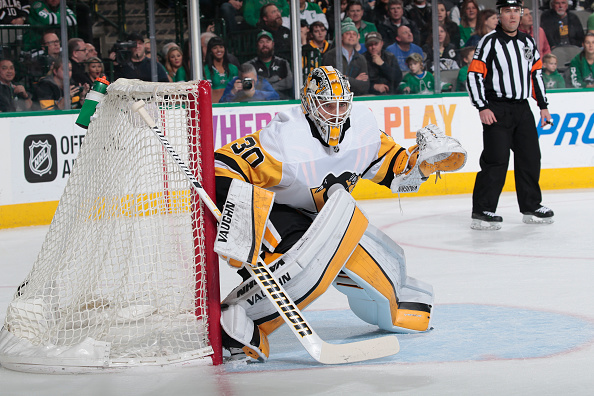 Pittsburgh's No. 1 goaltender hopes to avoid more pitfalls the rest of the way. The 23-year-old Murray missed nine games with his most recent issue (a concussion), but also missed time earlier in 2017-18 after the death of his father (6 games), an upper-body issue (1 game) and a lower-body ailment (6 games). If there is one constant knock against Murray (an elite fantasy goaltender), it is his inability to 60 games during the regular season.

The Blues' superstar missed one game over the weekend and is not expected to play in the team's next contest (vs. Boston). Tarasenko's numbers are down slightly from the previous three campaigns but remains on pace for his fourth consecutive season of 30-plus goals. The 26-year-old's absence from the St. Louis lineup is a huge downer for Tarasenko owners--especially those battling for supremacy in their respective fantasy leagues. 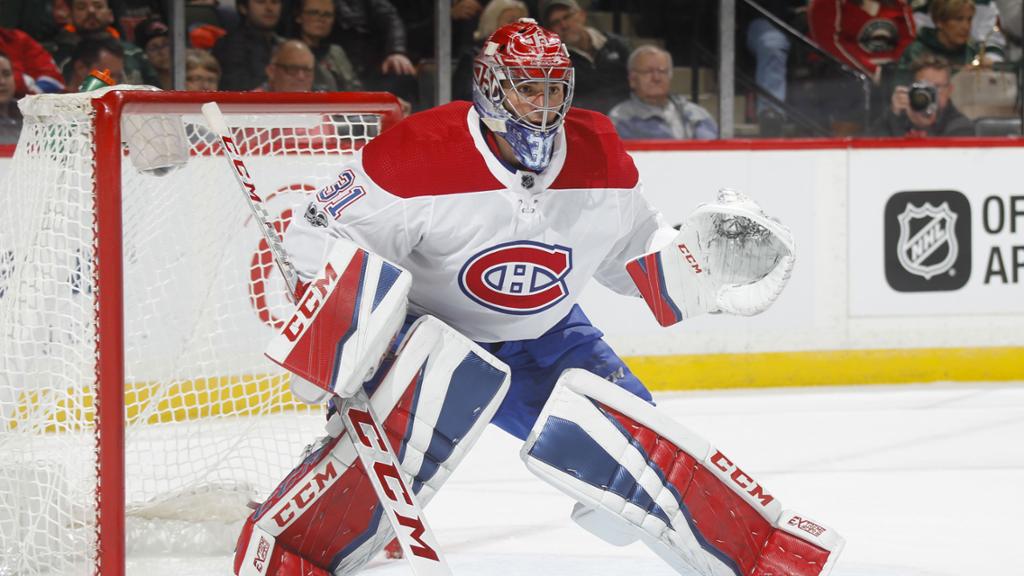 Like Murray, Price is also returning to action from a concussion issue this week. Unlike Murray, however, Price's team is going nowhere right now. Therefore, the recent discussion on Montreal airwaves centered on whether Price should shut it down for 2017-18 or return to action. Clearly, the franchise netminder wants to play again after missing 13 games. The 30-year-old Price might even consider playing in the 2018 world championship.

The Capitals have been extremely fortunate when it comes to injuries so far in 2017-18. In fact, four Capitals are currently on pace to play all 82 games, while four others (including Kuznetsov) have only missed one game. That said, the Russian playmaker is not expected to return to action Wednesday night against the Dallas Stars. A point-per-game performer, Kuznetsov's loss may cripple his fantasy owners with just over two weeks to go.

This is a badly-timed injury for Jones, who may still be a finalist for the Norris trophy (best defenseman) at season's end. Second on the Blue Jackets in assists and points this season, the 23-year-old Jones has also registered 14 goals (2 off the NHL lead). With Columbus coming on lately (8 straight victories), the team may be able to afford to take their time in bringing Jones back from injury. That may be bad news for Jones owners. 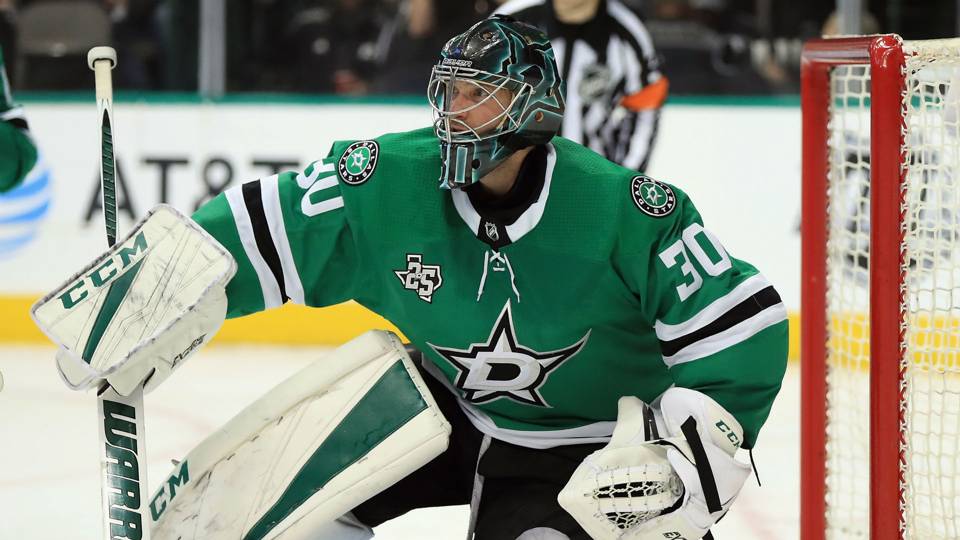 Dallas is in trouble. Not only have they gone winless in their last five games to fall just outside the two Wild Card positions in the Western Conference, but now they must deal with the loss of Bishop (possibly for the rest of the regular season). The 31-year-old Bishop missed five games recently with his lower-body ailment, returned to action against the Ottawa Senators last week but only lasted a little over 10 minutes vs. Winnipeg on Sunday.

The Flames' resident enfant terrible has now missed the team's last four games--and Calgary has lost three of them. That is not a coincidence, since Tkachuk often sets the tone for his hockey club early on in games. The 20-year-old left-winger is currently on pace to score 27 goals and produce 55 points as an NHL sophomore. Those are numbers that should make Tkachuk a strong keeper candidate heading into the 2018-19 campaign.

The stout defender just returned to the Jets lineup after missing 20 games due to a lower-body injury, and now he is gone again because of a concussion. While Winnipeg has learned to play without him, the team is clearly better with Trouba--arguably their best all-around defenseman--in the lineup. Look for Dustin Byfuglien, Tyler Myers, Josh Morrissey and Ben Chiarot to all pick up some of the slack missing with Trouba out once again.

Another good, young defenseman out with a concussion, Hanifin's 2017-18 campaign may have come to an end prematurely. The 21-year-old blueliner, who was selected fifth overall in the 2015 NHL Draft, is currently tied with veteran Justin Faulk for the team lead among defensemen in points (29), so his loss will be felt (both by the Hurricanes down the stretch and by Hanifin owners in fantasy hockey). Hopefully, the issue will not linger.

10. Oscar Klefbom, D, Oilers (shoulder surgery, out for the rest of the season)

A brutal 2017-18 campaign has officially come to an end for Swedish blueliner Klefbom, who needs shoulder surgery and will be shut down. Klefbom missed some time earlier this month (and also in December) because of his wonky shoulder, so the Oilers decided not to take anymore chances with their season lost at this point. The 24-year-old Klefbom might be a fantasy factor in 2018-19 (once he gets healthy), but first he needs rehab.