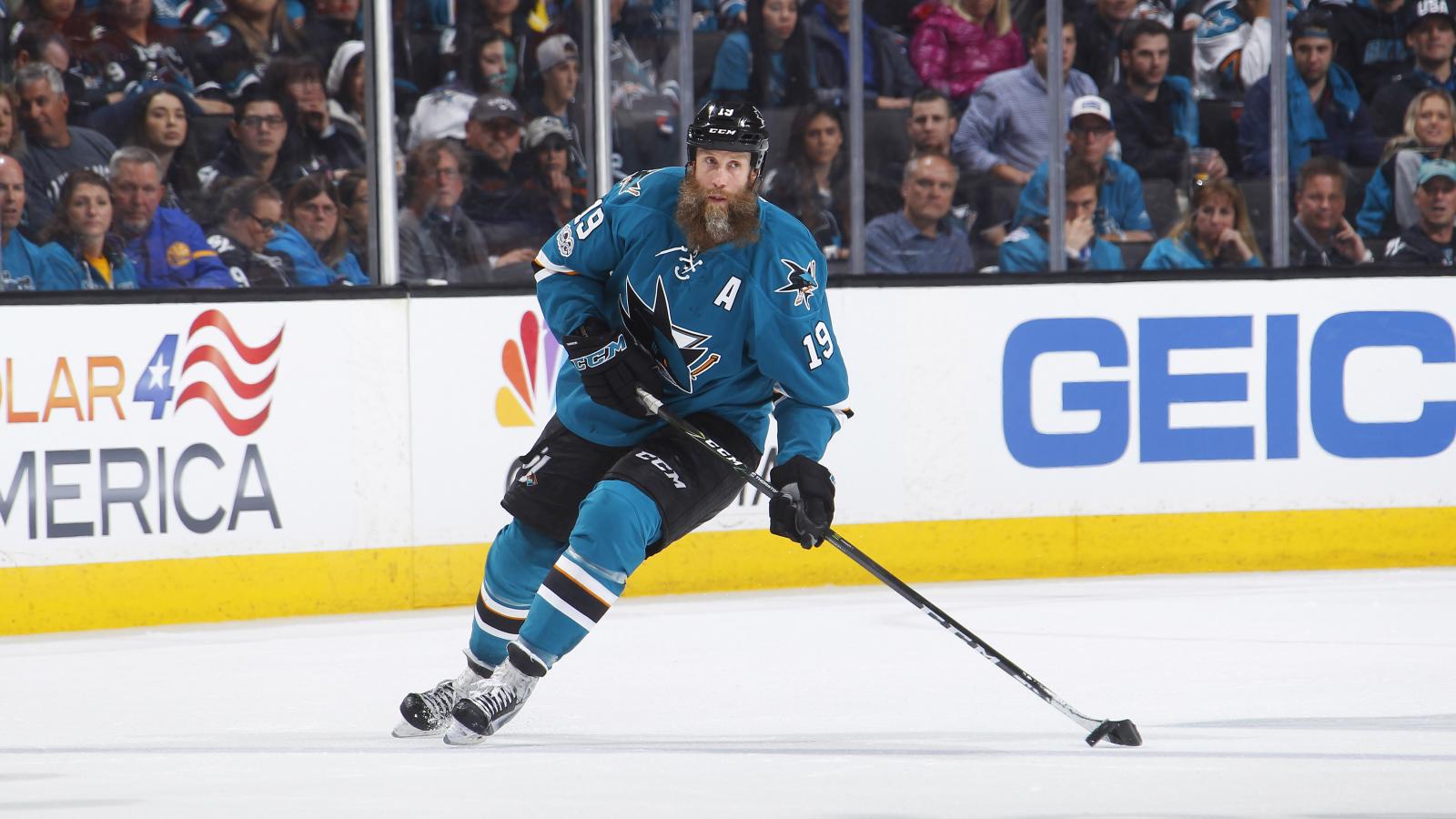 This is a bad sign, since the 38-year-old playmaker par excellence is starting to have knee issues on a relatively frequent basis. Last spring, Thornton missed time late in the regular season and also in the first round of the Stanley Cup playoffs against Edmonton due to a knee problem. Now, he is out after undergoing arthroscopic knee surgery. At this point, Thornton may be worth trading away if fantasy leaguers can get a good offer. 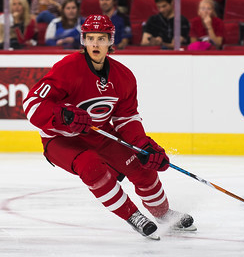 It is good news for the Hurricanes to get back the Finnish wunderkind. Aho, who leads the team in goals (16) and is second in points (37), has missed Carolina's last four games because of a concussion. The 'Canes managed to go 2-2-0 without the 20-year-old marksman but the team can ill-afford to be without Aho for a lengthy stretch (especially since they are currently in last place in the Metropolitan Division. Welcome back, Sebastian.

Both of New Jersey's top two goaltenders are currently dealing with a groin issue. While No. 1 man Schneider is not expected to be out of action for very long, Kinkaid is scheduled to be back in action right away following the All-Star break. Schneider fantasy owners should pick up Kinkaid (if available) so as to alleviate this potential problem. Kinkaid is a solid backup goalkeeper and a quality fantasy handcuff for Schneider owners.

This is a bit of a strange situation, since Quick was recently suspended by the NHL for one game for failure to participate in the recent 2018 NHL All-Star Game. That said, he practiced with the team post-All-Star break, but was also placed on Injured Reserve! For his part, Kings coach John Stevens considers Quick to be 'day to day'. In any event, expect Quick back in action some time this week. This whole situation was avoidable.

It's a double-whammy of bad news for Reimer and his fantasy owners: first, his pulled groin muscle is expected to keep him out of action for at least the next two weeks; and secondly, veteran Roberto Luongo (lower body, IR) might beat Reimer in returning from his injury (which could make Reimer strictly a backup netminder once again). Neither Panthers goaltender is particularly recommendable at this time, especially Reimer. 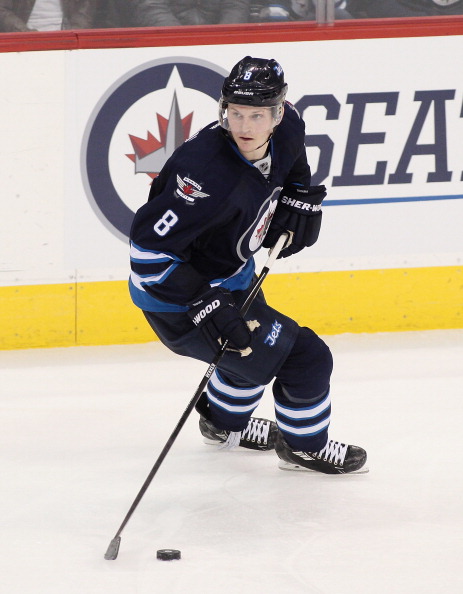 The first-place Jets will be tested in the coming weeks, as Trouba will likely miss several weeks because of a lower-body injury. The 23-year-old, arguably Winnipeg's best all-around blueliner, has been a tower of power for the club throughout 2017-18 and will be sorely missed. Both Dustin Byfuglien and Tyler Myers figure to pick up the slack for Trouba, but also keep an eye on rookie Tucker Poolman. The Jets are very high on him.

It has been a nightmarish first season in New Jersey for the Swedish veteran. This is the second concussion suffered by Johansson in 2017-18 (and he has also dealt with an ankle problem), and this time it was at the hands of Boston agitator Brad Marchand (who received a five-game suspension for his elbow to Johansson's head). Johansson fantasy owners may need to think about dropping him if they can't stash him away.

While Calgary said goodbye to one Czech veteran right-winger (Jaromir Jagr was recently assigned to HC Kladno of the Czech Republic second division, a team he owns in his hometown) recently, they will welcome back Frolik with open arms. He, along with Mikael Backlund and Matthew Tkachuk, form the Flames' '3M Line'--responsible for opposing all top lines in the NHL. Frolik missed a dozen games (7-1-4) in total.

9. Zach Bogosian, D, Sabres (hip surgery, out for the rest of the season)

Bogosian's injury-riddled career continues, sadly. In 10 NHL seasons, the 27-year-old has only played 80-plus games once (2009-10 with the then-Atlanta Thrashers). When healthy, he is a minute-munching defenseman who sees time on both special teams (so he has fantasy value). Unfortunately, he is not trustworthy because of his fragility. Buffalo is stuck with him for another two seasons ($5.14 million cap hit). Drop him now.

He will not score a lot but Acciari is one of the best body checkers in the league today. Therefore, he has a little bit of fantasy value in those leagues that include the hits category. The 26-year-old Acciari has also scored six goals in 32 games in 2017-18, so he is not without some production qualities. Unfortunately, his style of play will often lead him to the injured list. While his place in the Bruins lineup seems secure, do not pick him up.