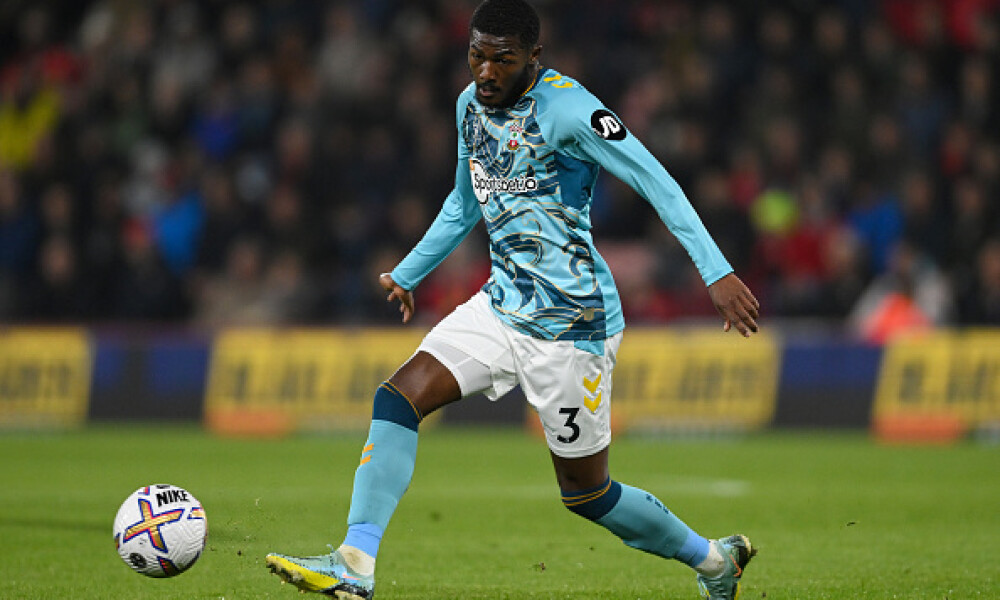 Wednesday’s EPL DFS slate is interesting because it mostly features teams that struggle to score goals but allow a lot of goals. Six of the bottom eight teams in goals scored play Wednesday, and Tottenham is the only team in action in the top nine on goals scored. And even Tottenham’s attack is suspect considering they were shut out by Aston Villa Sunday and they have just two goals total in their last three road games at Crystal Palace.

Even with that being said, I don’t love any of the goal keepers in the slate. West Ham is sixth in goals allowed, best of any team on the slate. Crystal Palace is second but they play Tottenham. You can pay up for Emiliano Martinez or Lukasz Fabianski if you want but I think the best bet for this slate is to punt your keeper and one attacker and then load up on mid-to-high-priced attackers.