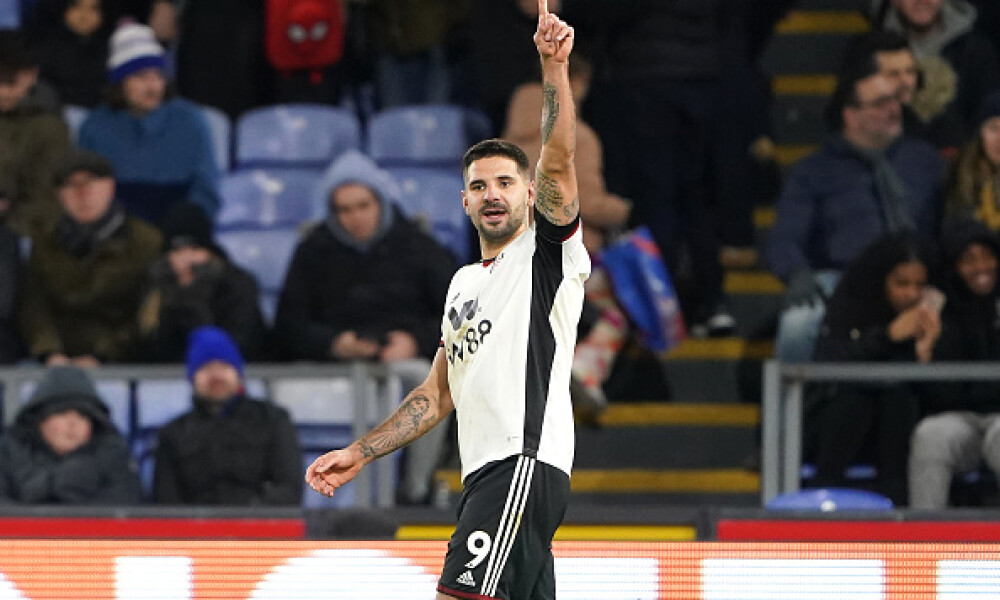 Now that the World Cup is behind us, the Premier League fixtures are coming fast and furious. The eight teams in Tuesday’s EPL DFS slate are playing their third game in eight days and between injuries and rest, we should probably expect more rotation than usual. Arsenal has a chance to extend their lead in the table to 10 points over Manchester City while Newcastle could insert themselves into the title race with a win. Manchester United is two points behind Newcastle in fourth, and they will need to take care of business against a Bournemouth side that is just two points clear of the relegation zone. Fulham and Brighton will look to continue their surprising runs to the top half of the table against Leicester and Everton respectively, while the latter two teams try to stay out of the relegation fight themselves. The only real huge favorite is Manchester United but there could be a lot of goals in the other games, so choosing a couple of players from each game could be the best way to go.