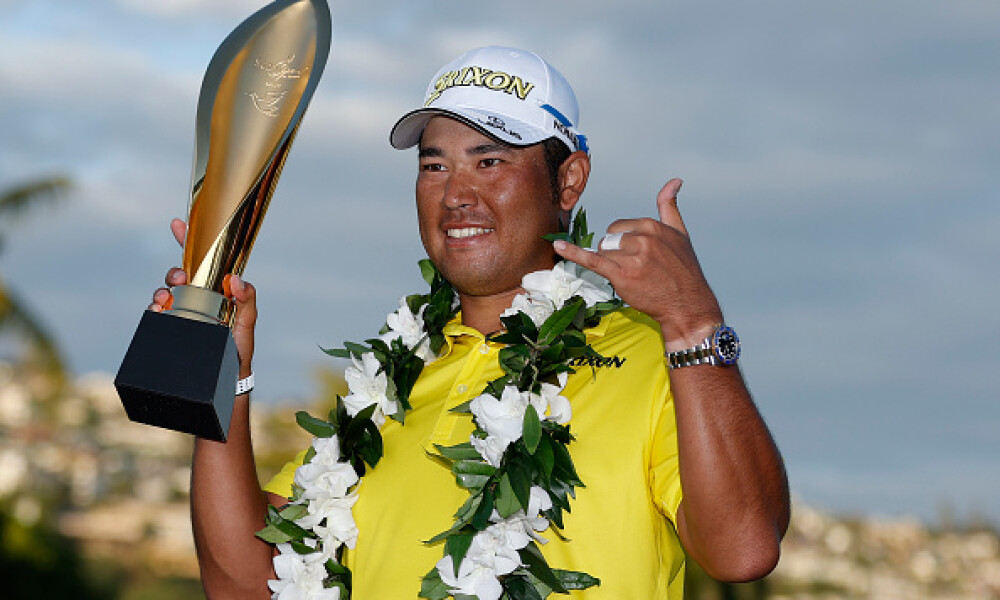 That was quite a way to kick off the 2023 PGA Tour calendar year.  Jon Rahm was nine shots back of 54-hole leader Colin Morikawa after bogeying the first hole on Sunday.  The fifth ranked player in the world proceeded to birdie five holes on the front nine but still trailed.  On the back nine, Rahm went five under on holes 12-15 while leader Morikawa bogeyed 14, 15, and 16.  Jon shot a final round 63 to win the Sentry Tournament of Champions.  It was great to see all that talent back out on the course this weekend.  19 of the players at the Sentry will tee it up once again this weekend at the Sony.  The field strength does drop off a bit but it is still a terrific group teeing it up in Honolulu.  We’ve got players like Jordan Spieth, Tom Kim, Billy Horschel, Sungjae Im, Corey Conners and defending champion Hideki Matsuyama.

This will be our first full field event of the 2023 PGA Tour season at the Sony Open with 144 players entered.  The Sony is played at Waialae Country Club, which is just an island hop from the Sentry on Maui over to Oahu.  The course is a Par 70 which stretches out 7,044 yards and is consistently ranked as one of the toughest courses on the tour schedule.  It features tight fairways, average size greens and Bermuda grass.  There will be plenty of obstacles for these players from palm trees to tropical vegetation all over the course but the real challenge is the wind.  We have another island course which is primarily defended by winds off the coastline.  There are players who just know how to play in these conditions better than most and you’ll see them featured in this playbook.

We should see typical fantastic weather in Hawaii with temperatures in the high 70s.  The only thing that matters for this weekend and this event is the wind.  The current forecast is calling for winds between 8-12 mph throughout the weekend.  If the winds do stay in that range, those are more than manageable for these pros.  This event has a cut and these players will have to go low in these conditions.  We need guys that aren’t afraid to go pin seeking to make lots of birdies.  The last two winners have finished at 20 under par or better.

The key to winning this weekend starts with driving accuracy.  This is not a very long course but it can punish you if you miss the fairway.  This also means that hitting the greens is vital, so look for good greens in regulation stats as well.  The wind does not look like it will be much of a factor this weekend, so to me, scrambling is important but not as big of a factor.  We are looking for good ball strikers, and not necessarily bombers.

As I mentioned above, the field is a bit weaker than last week but there are a lot of good options available.  I favored players with experience this weekend but a guy like Tom Kim is immune to that rule.