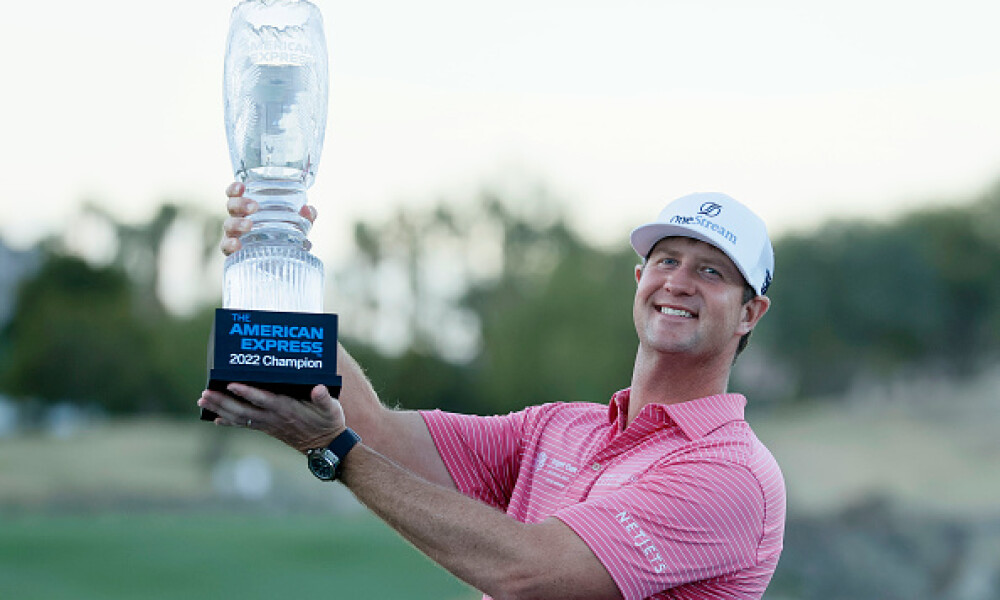 After a really nice start to the PGA DFS season at the Sentry, it was a butt kicking at the Sony Open.  It was a terrific event but a lot of disappointments in the playbook.  Congratulations to one of my favorite players on the PGA Tour, Si Woo Kim on coming from behind on Sunday to win by shooting a brilliant final round 64.  It was a tough week to predict as the defending champion Hideki Matusyama finished in a tie for 48th at seven under par and top priced option Tom Kim did not even make the cut.  The only thing to do is move forward and take a flight from Hawaii to LaQuinta, California for the American Express.

The PGA Tour finally leaves the beautiful islands of Hawaii after a fortnight and heads back to the continental United States for the American Express in La Quinta, California.  This tournament has been known by many names over the years like the Desert Classic, the CareerBuilder Challenge, and the Bob Hope Classic to name a few.  This tournament traditionally has been played over three courses at PGA West.  The Stadium, the Nicklaus, and the LaQuinta Courses each will be played once by all the players in the field and then there will be a cut after those 54-holes.  The final round will be played on the Stadium course.  The Pro-Am returns this year which adds an element you have to take into account when picking players.  The fact that amateurs will be out there on the course, that means things will go at a slower than normal pace.  There are players who can adapt to that type of pace but there are a lot that can’t handle it.

When I looked over the last decade of this event, I noticed that the list of winners is not exactly a who’s who of PGA Tour talent.  The only two players I’d consider as name brands on the PGA Tour to win this event over the last decade is Jon Rahm in 2018 and Patrick Reed back in 2014.  I mean Andrew Landry, Adam Long, Hudson Swafford, Jason Dufner (ok he won a major but not a household name), Bill Haas, Brian Gay, Mark Wilson and Jhonattan Vegas.  Those eight golfers were all +2500 or more to outright win the event heading into the tournament.  Hell, four of them were +150000 or more to win.  The field is better than in years past with guys like Scottie Scheffler, Jon Rahm, Patrick Cantlay and Xander Schauffele.

Here are the three courses in a nutshell ...

There is water all over this track with seven holes featuring water.  These players will also have to deal with 90 bunkers throughout the course.  We need to target players who keep the ball on the fairways and greens which means ball strikers (strokes gained: tee-to-green; SG:TG).  There is no scrambling from the water.  You can score on the Stadium Course but there is a lot of ways to damage your weekend.  These players will not be able to bomb the ball because of all the forced lay-ups.  This is the course where the final two rounds will be played.

This is another course that favors ball strikers.  It features a mix of narrow and wide fairways and gives the players a lot of risk/reward situations involving water.  Iron play is vital on this course which means we need players with consistent ball striking ability.  Also, we want players who have good sand game as there are bunkers all over the place.  Most Nicklaus courses reward players who can avoid the hazards and give these players a chance to go low.  If you are playing in the showdown style games, you will want to stack players on this course compared to the stadium.

This course is considered the easiest of the three.  The fairways are a bit narrower than the Nicklaus course but the track is shorter.  We continue to target ball strikers on this course because players must stick the greens to go low.

The players must take advantage of their rounds on La Quinta and Nicklaus courses to give themselves a chance to keep up with the pack. The Stadium Course which will host all of the players on Sunday consistently ranks as one of the toughest courses on the PGA Tour schedule.

My One and Done Selection is Nick Taylor.