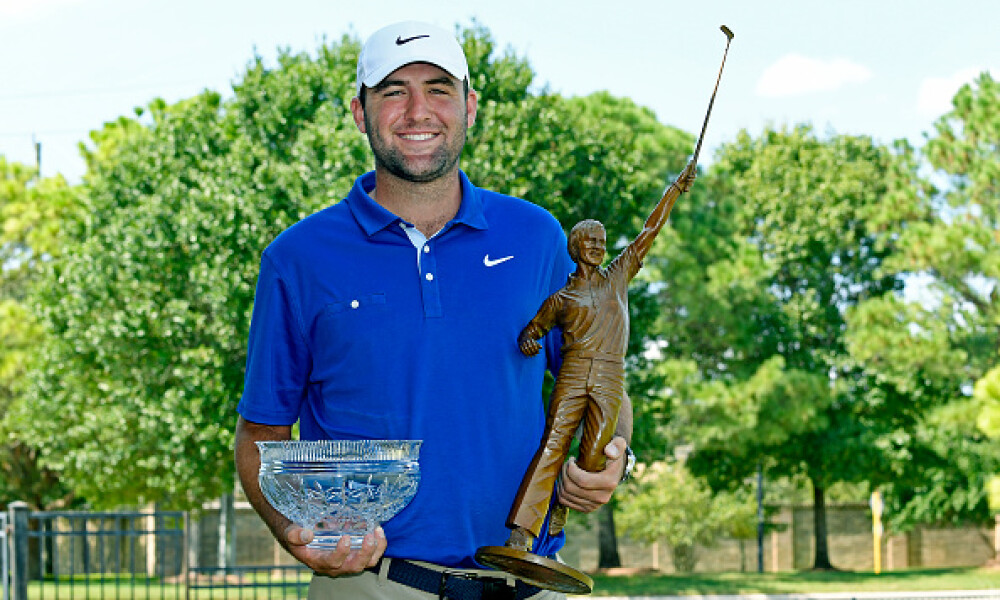 While it looked like Viktor was going to make it a three-peat after his opening round 65, it was Russell Henley who was having none of it.  He opened up with back to back rounds of 63 and never let the lead go.  Henley won by four strokes and held off the likes of Scottie Scheffler, Brian Harman, Seamus Power to take home his fourth career PGA Tour victory.  We can hope that he carries his victory momentum north to Texas for this weekend’s Houston Open where he finished Top 10 just last year.

This event between 2007 and 2018 had been the lead up tournament to the Masters.  It was played on a course where golfers could work out the kinks in their game before heading to Augusta.  The Golf Club of Houston and Augusta National have a lot of similar characteristics.  The tournament moved venues and spots on the PGA Tour schedule in 2019.  This will be the fourth time we’ve seen Memorial Park Golf Course which is just a few miles west of downtown Houston.

This public course is a Par 70 and measures out at 7,412 yards.  That is a similar distance to the Golf Club of Houston but where it differs is the layout.  This course features five par 3s and five par 5s.  Players will have to take out the driver this weekend unlike the last two weeks.  Three of the par 5s are longer than 570 yards (hole number eight stretches 625 yards) which will make those holes difficult to make birdies.  The longest par 3 tips at about 237 yards.  The par 4s are all over the map from a driveable par 4 13th to four others stretching out longer than 450 yards including a 502 yard finishing hole.  The rough looks to be a little over two inches thick which will put emphasis on accuracy off the tee but length is important as well.  The greens are Bermuda grass but they are known for their bumps, hills and mounds.  That movement will cause balls to fall off the greens into tough conditions.  Players' short game will be tested at Memorial.  We need players who can get the ball close and deal with tough pin placements.

The weather this weekend will be a mixed bag.  Thursday and Friday will be pretty typical of this time of year for Houston with temps in the low 80s and high 70s and partial cloudy skies.  Saturday and Sunday will be a completely different story as the temperatures will drop in the mid to high 50s and there is rain in the forecast.  This could lower the winning scores at the end of the weekend.  The other thing you have to worry about whenever you play in Texas is the wind.  The winds are unique to Texas and you only learn to play through them with experience.  There’s a reason that Scottie Scheffler has performed well at this track being a Texas Longhorn.