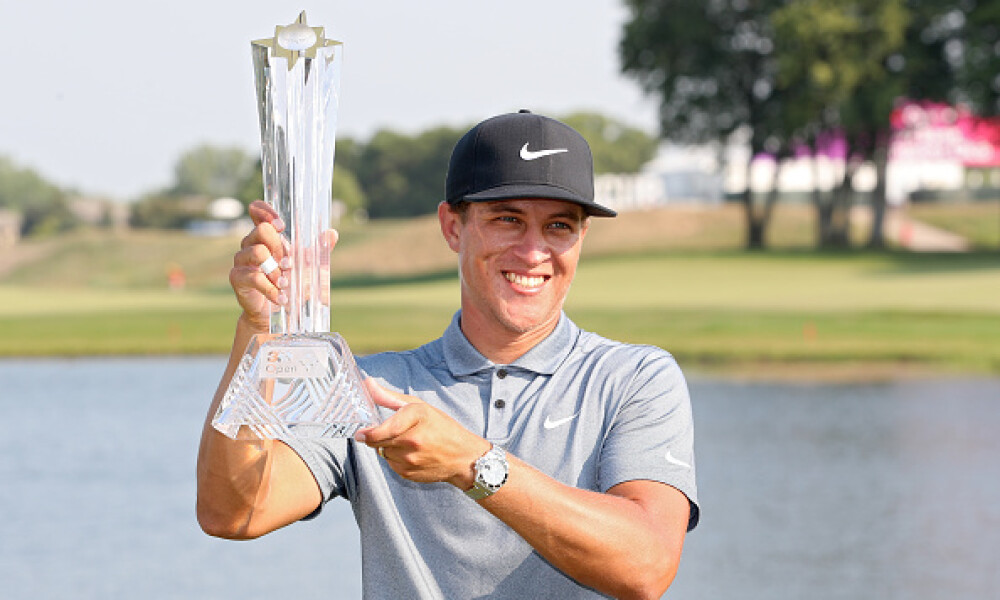 It’s a real shame that such a magical week at St. Andrew’s is being marred with more LIV Tour drama.  Congratulations to Cameron Smith on a superb performance on Sunday shooting a 64 to pass Rory McIlory on the back nine to take home the Claret Jug.  That putting performance he showed on Sunday was stuff of legend.  Rory McIlory did not lose that tournament in the final round but he also did not win it either.  The Irishman did not put a bogey on his scorecard and hit every green in regulation but that was not enough.  The last time an Australian won the Open Championship was Greg Norman in 1993 who also happens to be the head of the LIV Tour.  There inlies the rumors and speculation that flared up after Cameron Smith’s winning press conference.

The major golf season has concluded and with it goes the star studded fields we’ve been accustomed to seeing week in and week out.  The 3M Open has never hosted the cream of the crop but we’ve seen guys like Dustin Johnson, Bryson DeChambeau, Brooks Koepka, Patrick Reed, Matt Wolff (2019 champ), and Louis Oosthuizen all participate in the past but they are obviously banned from the event now being members of the LIV Tour.  We will see the likes of Tony Finau, Hideki Matsuyama, and Sungjae Im carry the torch this weekend for the PGA Tour.  They won’t be able to hold the weight of the PGA Tour on their shoulders like Rory McIlory has over the last couple months but they’ll do their best.   .

The PGA Tour heads to TPC Twin Cities for the fourth edition of the 3M Open.  This tournament was originally a PGA Champions event for more than 25 years called the 3M Championship and was upgraded to PGA Tour status in 2018.  TPC Twin Cities was established in 2000 and was designed by Arnold Palmer with Tom Lehman.

While this course is long, it is not challenging for these professionals.  The average winning score over the first three editions of this event is 18.3 under par.  It will play as a Par 71 and stretch out 7,431 yards and feature bentgrass greens.  We are looking for solid drivers of the golf ball, especially distance which is one of the reasons we saw Cameron Champ take home the title in 2021.  These players will need to go low and do it consistently throughout the weekend to have a chance at bringing home the hardware.

We will see extremely hot temperatures this weekend in Minnesota.  The numbers will jump between the upper 80s and low 90s before the storms roll in on Saturday afternoon.  The ball will fly further in those early week conditions which could help out the course managers make the cut.  That should cool things off a bit for the players as they tee it up for the final round on Sunday morning.  I see no advantage to stacking players in the morning or afternoon waves on Thursday.

We are in a bit of a lull in the season with the FedEx Cup Playoffs just around the corner.  I'm curious to see what happens after the Tour Championship.

ONE AND DONE PLAY: Davis Riley