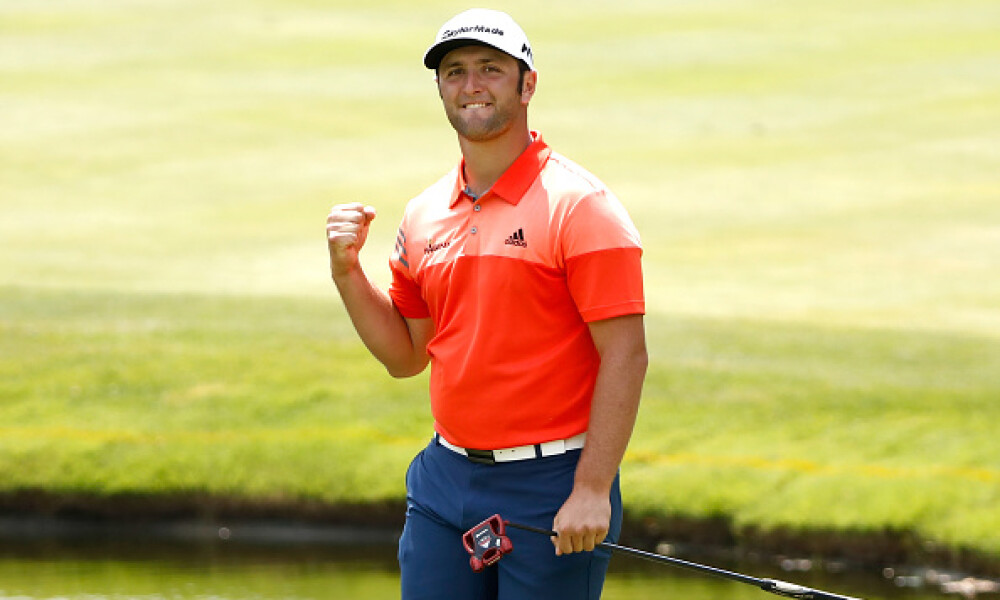 If you're looking for the usual PGA DFS picks this week, we want to inform you of some coverage changes here for the WGC-Dell Technologies Match Play and Corales Puntacana Championship.

It's a busy week on the PGA Tour as we've got two events taking place.  The World Golf Championships-Dell Technologies Match Play and the Corales Puntacana Championship will be taking place at the same time this weekend.  DFSAlarm.com will have both tournaments covered, so don't worry.  Let me explain how this will all go down.

First, you've got the WGC-Dell Technologies Match Play which takes place in Austin, Texas.  64 of the top players in the world are invited to compete in this March Madness style event.  Because there are so many rounds to get into a small period of time the event actually starts on Wednesday morning, not the traditional Thursday.  You will see an article and example lineups posted on DFSAlarm.com on Tuesday afternoon.

Second, we've got the Corales Puntacana Championship going on down in the Dominican Republic.  The rest of the PGA Tour pros who were not invited to the WGC will play in the Caribbean this weekend, not too shabby.  This tournament will start like most weeks on Thursday morning which means you'll see my article and example lineups posted on Wednesday afternoon on DFSAlarm.com.

There will be no full playbooks produced this weekend as we've got a unique scoring event with the WGC and a lot of second and third-tier players playing in the other event.

See you both in and on the green this week,
Drew Phelps

Dominate your PGA DFS contests this week with our: