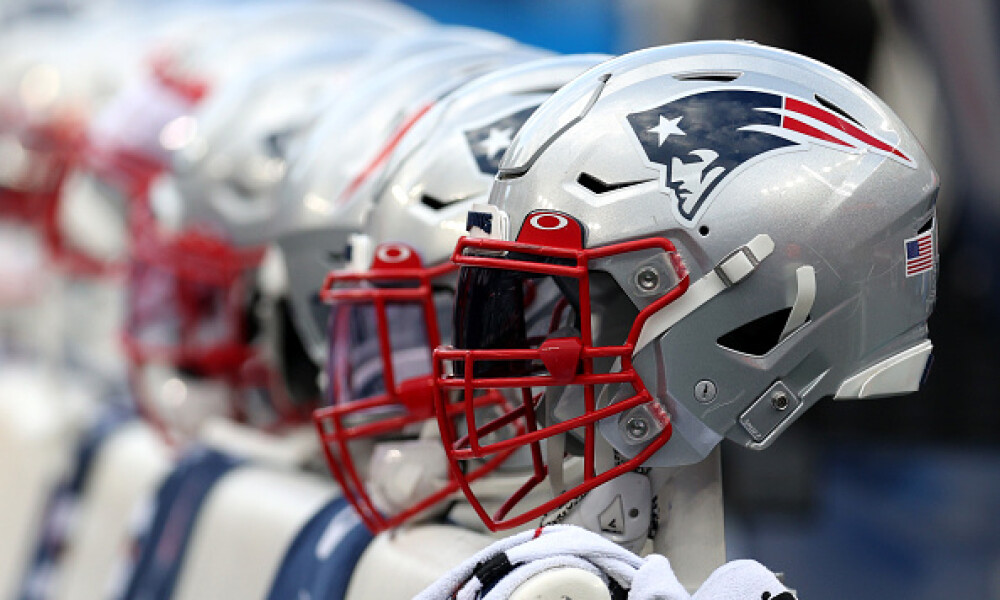 New England is in no man’s land to a certain degree. They’ve found their quarterback of the future but he’s obviously still young and inexperienced. Managing to make the playoffs this year was an impressive feat but they are currently still fringe top-10 or so in Vegas Super Bowl odds next season. The question is now to what degree they are willing to mortgage the future to increase their immediate chances vs. a more long-term approach by waiting for the salary cap to increase in 2023 following the start of the network TV deals.

$11,000,000 base conversion could generate over $6.5 million in cap space. Matt Judon is arguably the best candidate given his performance and fit in his first year since.

$9,000,000 base could generate roughly $4 million. Hunter Henry proved the more reliable of the two new tight ends so they could actually use an extension to generate even more cash upfront if they are committed to him.

$9,000,000 base conversion could generate $5.3 million. The bonus is spread out over the remaining years of the deal and, as Jonnu Smith has an additional year to Hunter Henry, a straight restructure would generate more immediate cash than Henry. Based on his mediocre first year performance, the reality is that they may even have the leverage to ask him to take less in exchange for better long-term certainty.  He has an out in his contract after 2023 and a restructure could give Jonnu more leverage down the road while helping the Pats free space now.

Cutting Isaiah Wynn does nothing for you in terms of cap but trading him regardless of post-June 1 deadline designation would free up $10 million with no dead cap.  The team is in a rare position where they had a player who was highly graded via PFF coming off the bench as the extra man.  If they commit to the pending free agents listed below, Wynn could be a trade candidate.

The team rarely gives second contracts to punters and releasing Jake Bailey would generate almost $4 million with less than $100,000 in dead cap

They seem to like Kendrick Bourne so it doesn’t feel likely but they could generate $5 million in cap with only $1.4 million in dead cap by releasing him.

Lawrence Guy/Deatrich Wise - These are players Belichick has been vocal about his appreciation of so maybe not entirely likely (especially since fans appreciate them as well).  But when push comes to shove, Guy could be cut to save $4.25 mil with only $250K in dead cap and Wise could be let go to save close to $5 mil with $1.25 mil in dead cap.  It all depends how badly they need that money and what for.

J.C. Jackson was second only to Trevon Diggs in interceptions this season with eight, earning him the Pro Bowl nod.  He’ll easily be the most expensive and highest impact player. They would need to clear space with some maneuvers above just to franchise tag him at a number near $17 million.

Devin McCourty is a player most likely to retire but also most likely to take a team-friendly discount to hang around. The free safety will be 35 at the start of next season.

The Patriots have some depth at the offensive line with Michael Onwenu on the bench for much of the season despite high marks. Brown however is the largest player in the division and has been pivotal in the run game.

Ted Karras - If they can somehow keep Wynn and Brown, it would make a lot of sense for Onwenu to simply slide in here.

Wide Receiver -  They have tight ends and flanker/slot players that they like but first-round pick N’Keal Harry looking like a bust has really left a hole at split end. A big pass-catcher on the outside would round out the group. Money is an issue so the draft might be the way to go but some guys who can play split end that is available would be Allen Robinson, DJ Chark, Mike Williams, Michael Gallup, Sammy Watkins, and any of the three free-agent Packers wide receivers.

Offensive Line - Unless they figure out how to keep Trent Brown and Ted Karras without trading Isaiah Wynn, they will likely need a swing lineman at least the very least and may even need a starter.

Secondary - Even if they can somehow keep JC Jackson AND Devin McCourty, Myles Bryant showed us in two games vs. Gabriel Davis what kind of liability he is. The Patriots likely need secondary help regardless and it could be drastic. They play heavy man to man so that’s the kind of guy they would pursue. Reuniting with Stephon Gilmore seems unlikely but Carlton Davis, Patrick Peterson, and Darious Williams are guys that can all man up.

Special Teams - They could potentially move on from their punter, kicker, and top gunner. Replacing extra running back Branden Bolden and fullback Jakub Johnson could fall under this as well. Might be cheaper to replace all of these via the draft.