2022 Fantasy Baseball Player Spotlight: What You See Is What You Get With Austin Hays 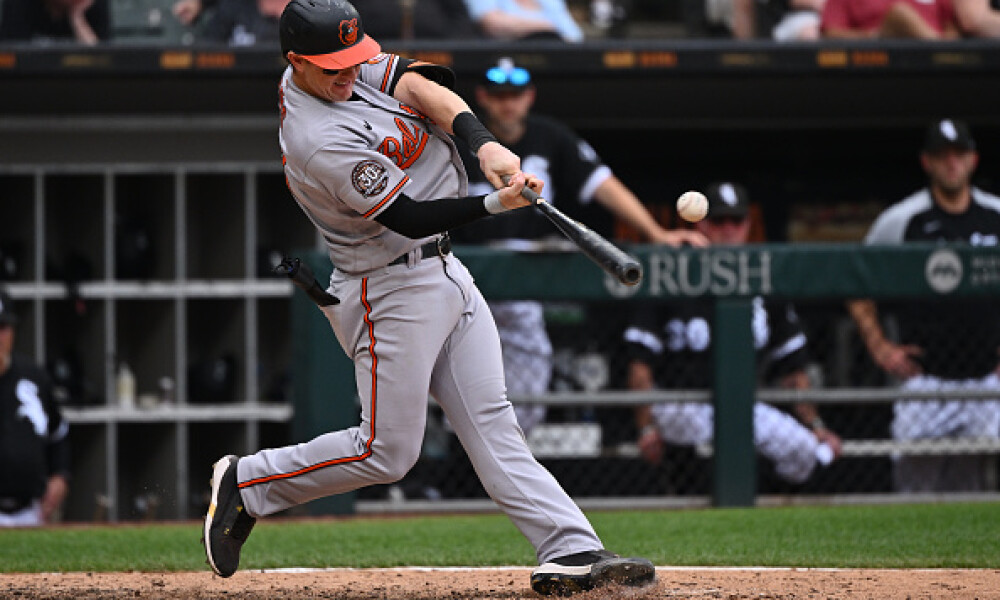 Each week we take a look at a new outfielder. Typically, the focus is to shine a light on a player who has gotten hot that you might not be aware of. This week we are taking a look at Austin Hays of the Baltimore Orioles. Over the last two weeks Hays has a top 20 slugging percentage among outfielders. While Camden Yard isn’t quite the hitters haven it once was, it hasn’t slowed down Austin Hays who is now in his fifth Major League season. He is on pace to put up similar power numbers to what he did last year (22 home runs), while making substantial gains in his batting average which is up more than 20 points from last year. With Hays playing well and hitting in the middle of a quickly improving Baltimore Orioles lineup, he is primed to be a solid four-category fantasy baseball performer for years to come.

Hayes is a classic “contact first” style of player. He isn’t likely to wow you with putting up big home run numbers or stolen base numbers, but what he will do is provide you with consistent batting average/on-base percentage numbers and provide you with enough home runs, RBI, and runs to have him consistently be a useful fantasy baseball player. He is making contact when the ball is in the strike zone 90 percent of the time, and also making contact 61 percent of the time when it is pitched outside the zone in his young career. When you match those numbers with an approach where he is hitting to all three fields equally, you are going to see consistent batting average numbers.

In some ways the most fascinating part of Hays’ game is that none of his numbers are really inflated or deflated. It is rare that you see a batter have a batting average of 0.270 and have an expected batting average of 0.278, while boasting a slugging percentage of 0.468 matched by an expected slugging percentage of 0.480. You may be thinking, well that is nice that those numbers are close together, but why should anyone care? The reason for this being interesting is that everything he is doing right now is legit. There isn’t a large luck component that is driving his profile which is great as you know that what you are getting shouldn’t erode. The other aspect though is that should he find himself starting to get more lucky, you could see some of his current numbers (which are solid but not spectacular) really inflate and have him have a statistically excellent season.

Hays is likely to never be a top 100 player in fantasy baseball drafts, that simply isn’t who he is, at least at this stage of his career. But he is the type of player who can help you win fantasy championships because he is a player who won’t hurt your team. He should hit you around 25 home runs each year, with a batting average that could peak near 0.300, but will likely never drop below 0.250 and with him hitting in the middle of the Orioles order he should contribute a consistent 70+ in the RBI and runs scored category. This type of profile will never be sexy but more importantly it will never be inflated either, what you see is what you’re going to get from Austin Hays.