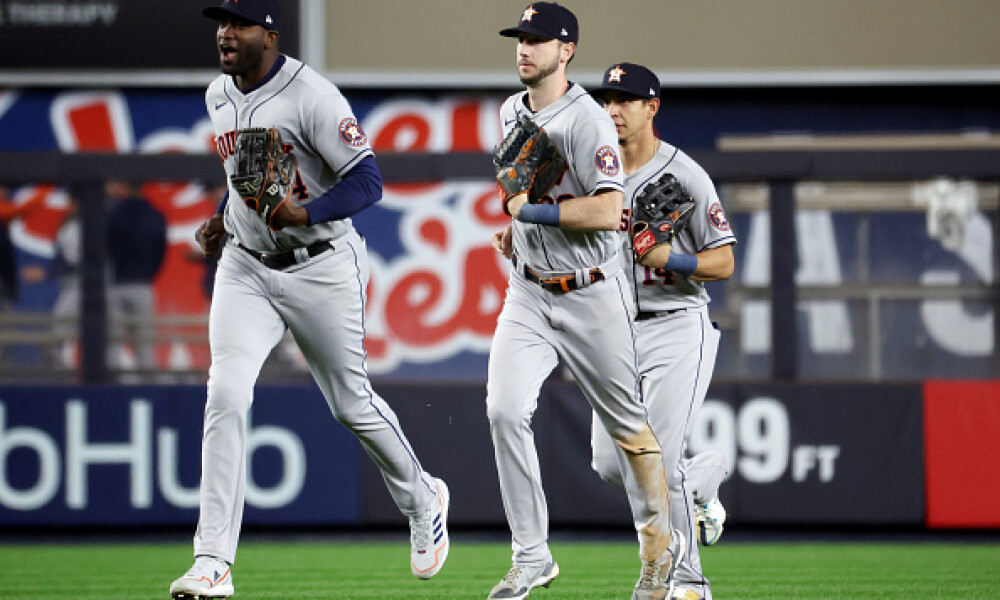 The 2022 MLB season is wrapping up but it’s never too early to start looking at fantasy baseball rankings going forward. There were a ton of new faces we saw across MLB this past season and some are already young stars. With that in mind it’s time to take a look at the latest installment of the Fantasy Alarm Fantasy Baseball Dynasty Rankings. Like the new Miami Marlins manager, Skip Schumaker, making sure you have an influx of good young players is key to success in these leagues.

This grouping of the top-350 dynasty players was created using a combination of metrics. As is important for all rankings, seeing the whole picture with players is paramount for dynasty rankings. Even more so than early 2023 redraft rankings. Taking into account not only recent performances in the 2022 MLB season but also what their pedigree is as a player, especially for the prospects on the list, came in to play as well. These rankings take into account the next four years of projected value from a player and thus, player age was the definitive tie breaker between players.

As is the case in dynasty fantasy baseball leagues, optimizing players prime’s on your roster is very important to winning your league. Not just for one year but for multiple years, just like the Houston Astros who have made the ALCS in six-straight seasons. With that being the case, players who are not only stars but also young are the ones you’ll find at the top or near the top of the rankings. One other advantage younger players have in rankings like these are injuries. Take for example pitchers like Walker Buehler and Chris Sale. Buehler is 5.5 Sale’s junior and so losing a year to Tommy John recovery isn’t as threatening to his future value as Sale’s current myriad of injuries that held him out basically all of 2022. Along that some line of thinking, suspensions don’t change a player’s stock in dynasty rankings like they would for redraft lists. Take for example, Fernando Tatis Jr. who not only missed basically all of 2022 and will miss the first month or so of 2023. That month makes a difference for redraft standing but if you’re holding him for a few more years that one month over five years won’t keep his value down.

Another thing to keep in mind with these dynasty rankings is that they’re based on fantasy baseball values. It’s not necessarily based on pure baseball statistics. Certainly putting up stud level stats will get a player higher in the rankings. However, position scarcity is also a factor in the rankings. What does that mean? Let’s say two players have the skills and ability to put up similar stat lines but one is at a far more scarce position, in terms of quality fantasy players, like say catcher, the player in the scarcer position will be higher in the rankings. So while some players might not be the sexiest players in real-life, they still have value in fantasy baseball to be considered for dynasty leagues.

Ranking Note: These rankings will be updated throughout the offseason based on free agent signings, injuries, trades, and projected MLB lineups and MLB pitching rotations.