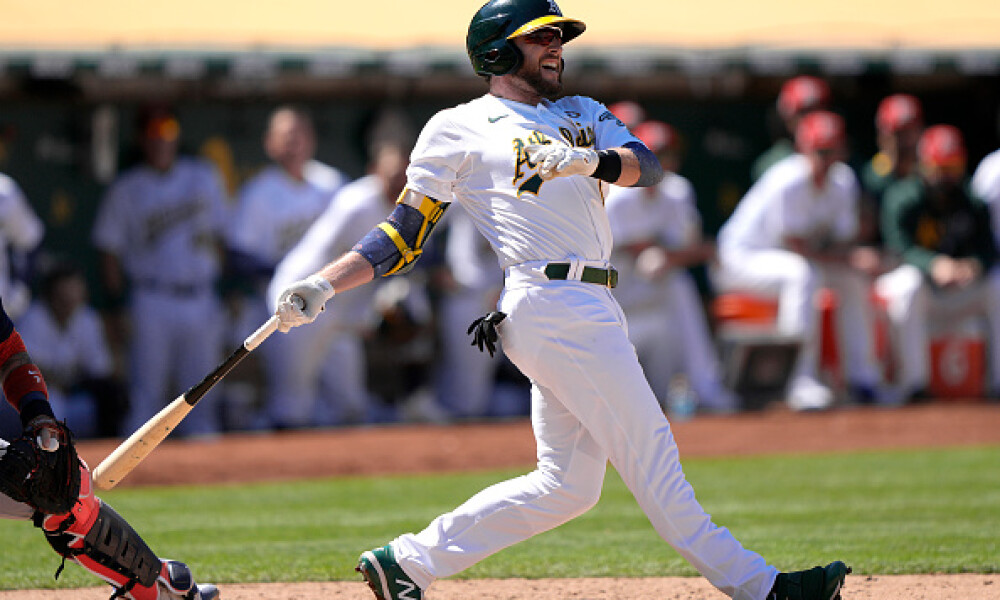 Fantasy baseball draft preparation is difficult enough as it is here in the month of February, but when the MLB lockout leaves us with over 150 unsigned free agents, the work can become much more difficult, especially if you are drafting in an AL or NL-only league. Once the owners and MLBPA come to an agreement and a new CBA is ratified, the flurry of free agent signings will be overwhelming, especially if you are playing in Best Ball leagues or drafting your seasonal team early. We’re trying to help you stay ahead of the curve by keeping an eye out for who the top names are that remain unsigned and who could land where when the lockout ends.

Second base seems a little top-heavy, but there is a little more depth than what we are used to seeing. All the top-name free agents have seemingly found their new homes, but there are still some decent depth plays still lingering for those playing in deeper formats or AL/NL-only leagues.

Is there a better poster-child for selling high than Lowrie? He’s played for several teams in his career and he always seems to deliver in the first half of the season, only to go int the tank during the second half. Just a cursory glance at his career splits tells the story as he’s slashed .271/.342/.423 during the first half while posting a .245/.321/.396 line after the All-Star break. Several teams have middle infield holes and he should be able to serve as a decent stop-gap until either their prospect is ready or he gets traded to another team in need. But for fantasy purposes, he does well early and becomes a decent add-on to a trade if you need to sweeten a deal.

Depending on what happens with this lockout, Carpenter could land a major-league contract with a team looking for depth or even an NL team in need of a new DH. He’s an 11-year veteran and the skill-set is declining overall, but if we find ourselves without much of a spring training, possibilities could open for him as teams know injuries are coming. There hasn’t been any recent retirement talk, so we know he still wants to play. It’s just a matter of who needs the depth.

Injuries have plagued his career over the past few years so any team looking to sign him is likely doing it for depth purposes only. However, he should be one of those “one injury away” from regular at-bats, and there is also the chance an NL team looking for a DH could add him. Owings has some pop and a little bit of speed but has strong versatility in the field and can hit for a decent average once he gets going. Those playing in mono-leagues should keep an eye on where he lands as the veteran could be a late-round option when rounding out your reserve squad.

Since leaving Pittsburgh, Harrison has been with four teams in the last three seasons and will continue to serve as organizational depth wherever he lands. He’s good for a few hot streaks each season and has posted a .278 average with a .348 OBP over the past 170 games. He can play both the infield and outfield so he brings some roster flexibility for those who like to keep a bench guy with multi-position eligibility. He’s definitely another guy some NL teams could investigate as a potential DH.

He’s kind of like the poor man’s Josh Harrison in that he plays multiple positions both in the infield and outfield, he can hit with some pop and, even at 32-years-old could steal a few bags if he gets the opportunity. The slash lines have struggled over the past two seasons, but is still capable of hitting double-digit home runs and getting on-base at roughly a 32-percent clip. Nothing outlandish. Just more multi-position depth for the late rounds.

Where does Fantasy Alarm have these first baseman ranked? Full fantasy baseball player rankings from Jim Bowden, Adam Ronis and Howard Bender can be found here in our Fantasy Baseball Draft Guide.