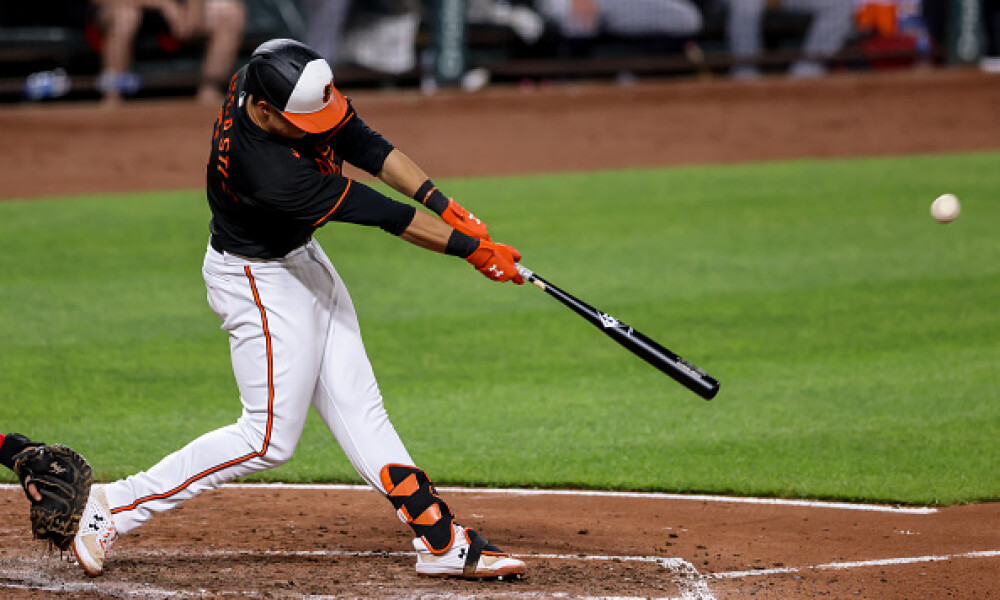 What a random power surge from Haase this last week. He’s hit five home runs over his last four games and has now belted seven in 18 games this year. Haase has crushed righties hitting four homers with a .409 wOBA. Dylan Cease has had trouble with right-handed swingers allowing them to bat .277 with a .327 wOBA.

The White Sox have gotten so much out of Lamb this season and he’s been on fire lately, slashing .393/.469/.786. Lamb is riding a five-game hitting streak and has hits in nine-of-10. He’s hit right-handed pitching extremely well, posting a .903 OPS with a .391 wOBA. José Ureña is coming off the IL and struggled with left-handers before his injury, notching a .321 AVG and .351 wOBA against him.

The Orioles young first baseman is really heating up as he’s now homered in three straight games and four times over his last five contests. Mountcastle has a hit in five straight and a hit in eight-of-10 overall. His OPS has been over 1.100 over his last 10 games, too. Cal Quantrill has struggled more with right-handed swingers as they’ve posted a .327 wOBA.

Kyle Schwarber , OF WAS

I actually think Vince Velasquez is a solid play today, but the home run ball has been his enemy. He’s allowed 2.04 HR/9 this year and what do we know about Schwarber? He hits bombs. Lefties have given him trouble allowing an .811 OPS and .360 wOBA against them. Schwarber has nine homers on the year and eight of them have come against right-handed pitchers.

Jazz Chisholm, Jr., 2B/SS MIA - Chisholm has an .824 OPS against right-handers, and Pittsburgh’s Chad Kuhl has allowed lefties to post a 1.116 OPS through 19.2 innings this season. Chisholm has hit safely in four of his last six games, homering twice and driving in five runs during that span.

Yuli Gurriel , 1B HOU - The Houston infielder is hitting .325 with a .997 OPS against southpaws this year. He’s homered five times in 83 at-bats this season against LHP. Gurriel draws a match-up against Steven Matz who has struggled with right-handed hitters as righties have a .331 wOBA against him this year. The park in Buffalo that Toronto is calling home right now might as well be a little league field.