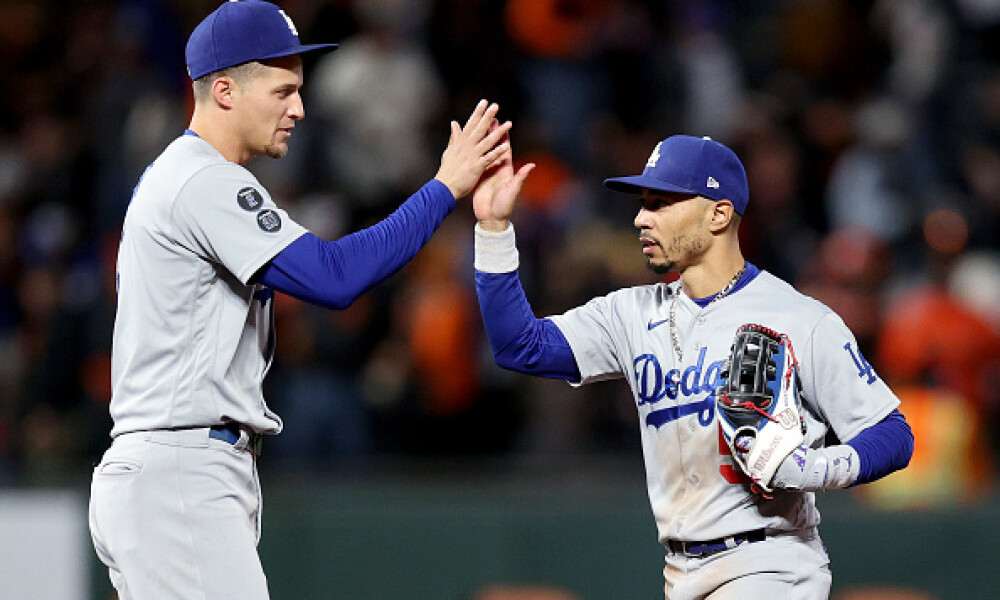 Charlie Morton, ATL - Running with Morton has my top starting pitcher today. The veteran righty has been nails this season, posting a 3.33 ERA with elite strikeout numbers, fanning 225 over 191.1 innings. Against the Brewers back in Game 1 he took the loss but pitched well, allowing just two runs over six innings while striking out nine. In two starts against the Brewers this season he has allowed four runs over 12 innings while striking out 15.

Lance McCullers Jr., HOU - The Astros are looking to close out the series today and no better pitcher to have on the mound than McCullers who tossed 6.2 shutout innings against the White Sox already this series and in three starts against them this season he has a 1.37 ERA while striking out 18 over 19.2 innings.

Corey Seager, SS LAD - Seager is 4-for-8 with a home run in his career off DeSclafani and considering DeSclafani's struggles against the Dodgers this season I am expecting Seager to snap out of his 2-for-12 slump at the dish over te last three games.

Alex Bregman, 3B HOU - Bregman hit .300 with an OPS of .839 this season against LHP. He is 2-for-6 with a double in his career off White Sox starter Carlos Rodón. We know the Astros as an offense feast off left-handed pitching and while Rodon has been elite this season, I like the value here.

Ozzie Albies, 2B ATL - Albies hit .323 with an OPS of .940 off left-handed pitching this season. He is 1-for-1 with a home run off Brewers lefty Eric Lauer who is taking the mound today. Albies has one hit in each of the last two games in this series with both being doubles.