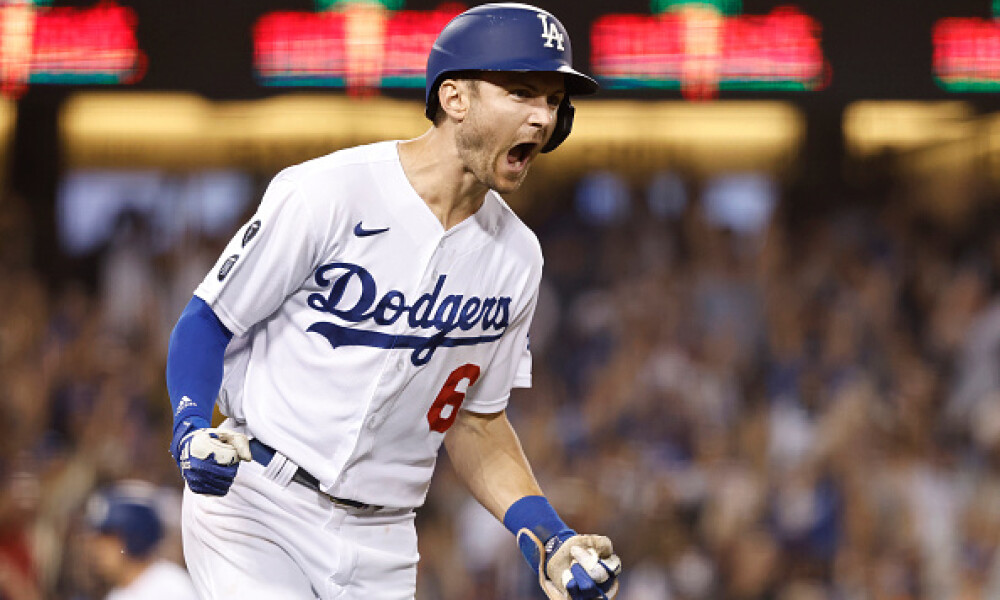 Happy Monday everyone! We are in the thick of the MLB playoffs as we have a four-game slate today with all teams in action. The Los Angeles Dodgers are the biggest favorites on the slate, coming in at (-210).  The White Sox and Astros game comes in with our highest game total with an over/under set at 9.0 runs.

Freddy Peralta, MIL – Peralta finally put it all together this season and broke out in a big way with a 2.81 ERA, 0.97 WHIP, and 195 strikeouts across 144.1 innings pitched. He was actually a bit better on the road with a 2.70 ERA and 12.6 K/9, compared to a 2.88 ERA at home and 11.8 K/9. He faced the Braves one time this season and he was lights-out, firing six shutout innings with eight punch-outs and only giving up two hits.

Ian Anderson, ATL – Anderson missed some time with injury, but he had a strong season overall with a 3.58 ERA and 124 strikeouts across 128.1 innings pitched. He had a 3.52 ERA and 1.13 WHIP at home this season, compared to 3.63 and 1.33 on the road. He faced the Brewers once this season too and was also very strong, hurling six innings of one-run ball with four strikeouts while picking up the win.

For me today, I think the route is Scherzer paired with Peralta or Anderson.