All About The Curve: Undrafted Heroes 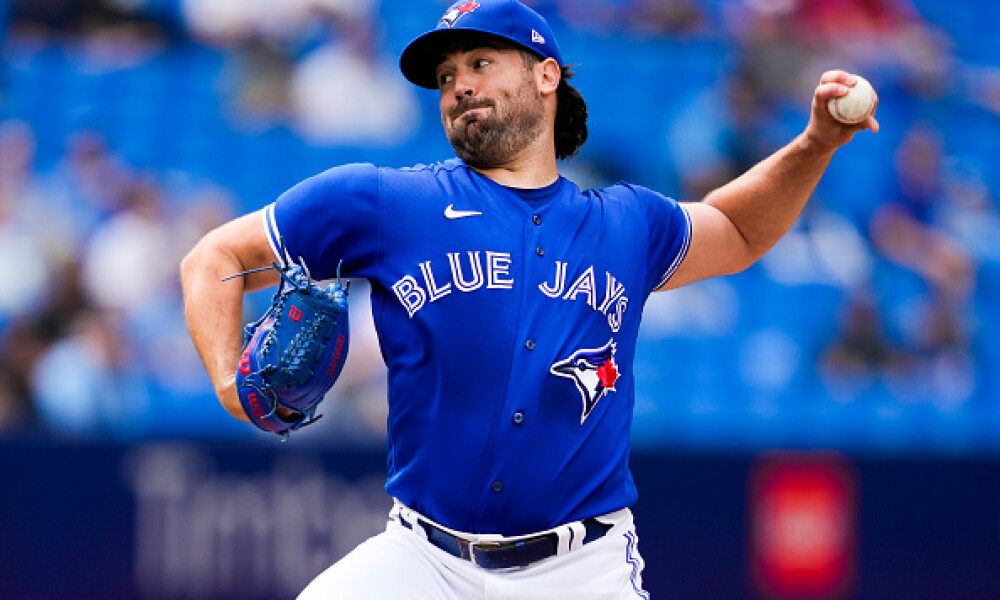 Last week I looked at some offensive players that have far outperformed their ADP (average draft position) and have helped many of you lead your fantasy baseball leagues because of the incredible value they have provided. I love this exercise because it proves that you can win your league even if you have a few misses early in your draft. Early and aggressive waiver wire action, plus great late picks in your draft, are what make the difference. Let's look at some arms that have turned out to be total studs. What do they all have in common? They all were taken in round 22 or later, which means in twelve-team leagues, many went undrafted in March.