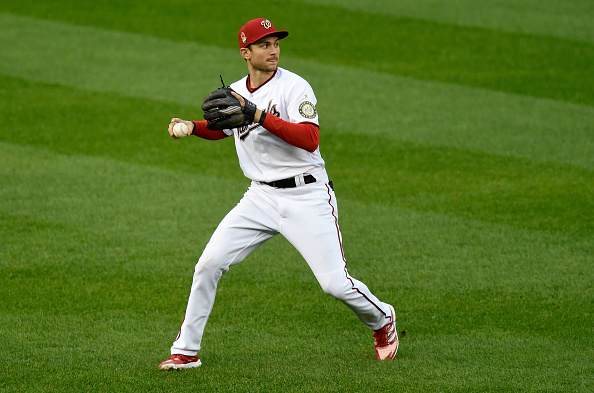 Trea Turner continues to produce year in and year out in fantasy baseball. Every year there are some concerns but ultimately, he gets the job done and rewards those who invested in him handsomely. In 59 games, last year he hit 12 home runs and 12 stolen bases and a .353 BABIP helped inflate his batting average up to an excellent .335. He was one of 10 players in all of baseball with double-digit steals, and one of just six with double-digit home runs and stolen bases. Believe it or not, that .353 BABIP isn’t too far of an outlier that you might expect. Thanks to being quick and having a solid batted ball profile, his career BABIP is .339. Obviously, there will be some regression in the batting average department in 2021, but what can we expect from Turner in 2021? If you ask me, the answer is “a lot of good stuff.”

His launch angle hung around nine degrees for the third straight season, but his 90.5 average exit velocity was barely a career best, but the big jump is in his barrel rate. His nine percent barrel rate was three percentage points above his career average and about two and a half points higher than his previous career best (6.4% in 2016). He punished fastballs last year, and despite barreling up fewer breaking pitches in 2020, it’s on par with recent marks. Furthermore, he made huge strides against offspeed pitches, even if it didn’t equate to more home runs. 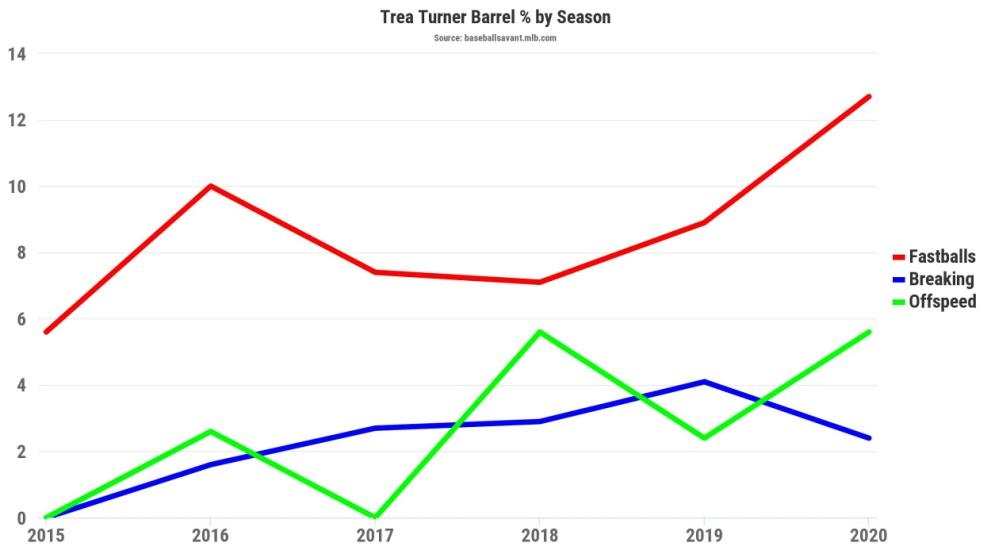 Aside from the barrel rate increasing, he lofted offspeed pitches far more than previous seasons. Again, the power numbers might not have been there, but with time, my friends, with time. 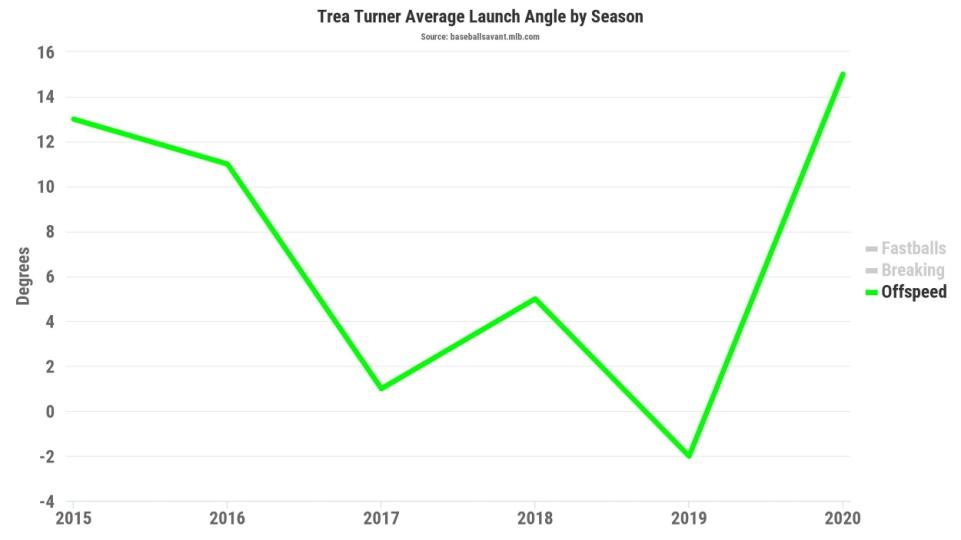 With all of that in mind, he’s home run pace from last year isn’t something he’ll likely sustain in 2021. His 19.4 at-bats per home run last year was far and away a career best, and over 600 at-bats, that would have put him at 31 home runs over the course of a full season. Turner isn’t going to be a 30 home run guy, and one would suspect that his upside in that department is in the mid-20s. With harder contact and more barreled balls, he enjoyed a nice jump in his HR/FB ratio, and he even decreased his GB/FB ratio for the third straight season!

Most of his peripherals at the dish are in line with recent years, or he’s made some nice improvements. His contact rate remains high, his strikeout rate fell in 2020, which is excellent, and he cut into his O-Swing% and swinging strike rate from the year prior. When you look at his numbers overall from 2015, they’ve stayed relatively intact, so barring anything crazy, he should be within a few points here and there of his overall marks. 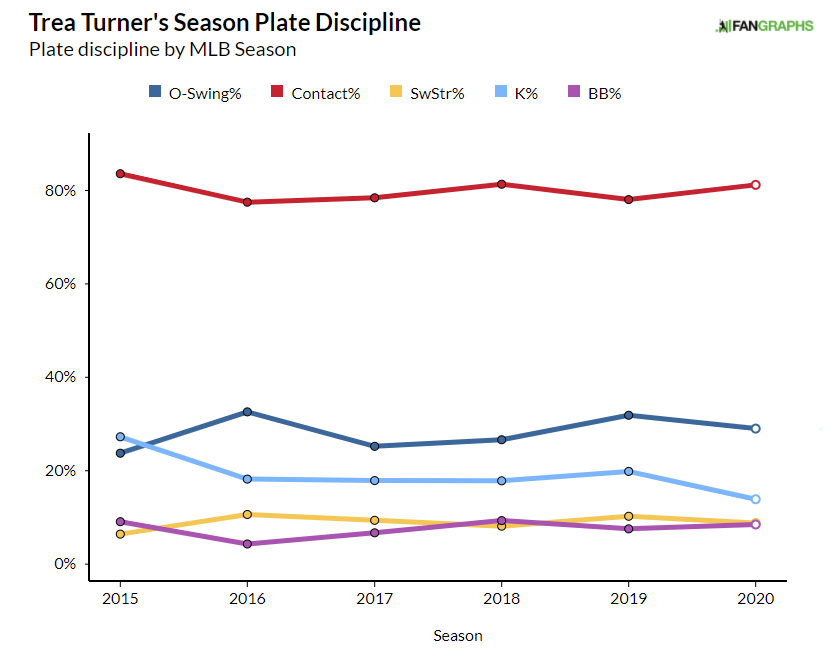 Turner makes his money in fantasy circles with his prowess on the bases. Prior to 2020, he had four straight seasons with at least 33 stolen bases, including two seasons (2017 & 218) with 43 or more. He might get thrown out a little more than one would like, but Washington is going to continue to let him run, and 2021 could very well be the first year he hits 20 home runs and steals 40 bases in the same season.

He’s in a great division for steals, too. Over the last three years, take a look at where the teams in his divisions have fared in terms of opponent stolen bases per game, courtesy of TeamRankings.

It’s hard to get a more rounded player to open your fantasy baseball draft than Washington’s Trea Turner . Sure, you won’t take him over Mike Trout , Ronald Acuna or Fernando Tatis, but there’s a case to be made for Turner after those couple of guys, if you aren’t a “take a pitcher in the first round” guy or gal.