Fantasy Baseball Daily Round Up: August 22 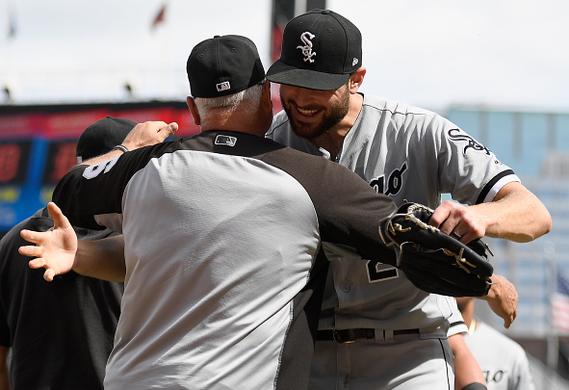 Due to some strong outings on Wednesday, starting pitcher’s pivot back to the top of the Round Up. Lucas Giolito fired a complete game shutout in Minnesota versus one of baseball’s best lineups. He also racked up 12 strikeouts without issuing a walk giving up only three hits. Giolito’s the second pitcher (Shane Bieber ) with multiple complete game shutouts this year with his other against the Astros. Giolito recorded 24 swinging strikes and 20 called of his 115 pitches for a robust 38.3 called plus swinging strike (CSW) percentage. Here’s a sampling of his day:

In a loss, Justin Verlander made some history last night:

.@JustinVerlander becomes just 5th pitcher ever to have a 10+ K streak of at least 7 games. pic.twitter.com/ocrGh4LlPH

Verlander yielded two hits, both solo home runs, en route to his fifth loss tossing a complete game with 11 strikeouts. With no walks allowed, Verlander’s seven start stretch with double digit strikeouts includes two or fewer walks in each outing. During this stretch, Verlander’s pitched 46 innings with 79 strikeouts versus six walks, a 2.15 ERA and 0.78 WHIP. He also notched a higher CSW percentage (39.4 percent) than Giolito generating 26 swinging strikes and 13 called of his 99 pitches.

Like Sean Doolittle , who landed on the injured list to receive a much needed break, Brad Hand ’s usage earlier this year seems to be having a cumulative effect of late. Hand suffered his third straight blown save on a walk-off win by the Mets last night. He allowed three hits, two earned runs and a walk in two-thirds of an inning. Hand’s also given up at least a run in four straight appearances and in August owns an ERA of nine with a WHIP approaching three. Less than optimal.

In Los Angeles, Kenley Jansen incurred his sixth blown save coughing up a game tying home run to Rowdy Tellez . Jansen’s last save occured on August sixth and he’s blown consecutive save chances since. Of more concern, eight home runs allowed in 48.2 innings this season. Due to his entrenchment as the closer, the Dodgers may not make a change in the ninth, but Joe Kelly logged another clean outing in the eighth last night and since May eighth recorded a 1.84 ERA with four wins, one loss and a save with 41 strikeouts over 29.1 innings.

During an eventual win, Will Smith tied some history with his 12th home run:

Will Smith matches Rhys Hoskins for the most HR (12) through a player’s first 28 career games. pic.twitter.com/z4bZ0tDYTR

Due to a dearth of talent at catcher this year for fantasy, Smith shines as a waiver wire hero. He’s in the midst of a nine-game hitting streak and hitting .339 since his recent promotion on July 27th with nine home runs and 25 RBI over his last 19 contests. Max Muncy ended the game with his 33rd home run walking off the Blue Jays in the 10th inning.

Texas could be transitioning to a kid friendly lineup. Willie Calhoun started against a southpaw and responded with his 13th home run going 2-for-4 with an RBI. He’s hitting .433 his last eight games with six runs and three homers. Nick Solak started over Rougned Odor recording two doubles and driving in one along with drawing a walk. Perhaps a platoon at second base going forward? Or, Solak will stay in the lineup if he remains hot? Stay tuned.

Bryce Harper launched his 27th home run over the Green Monster last night. He’s hit safely in six of his last seven games with five home runs and 12 RBI in them. Over his last 50 games, Harper’s slashing .275/.402/.577.

Acuna Jr. also became the 18th-youngest player to reach 150 RBI before turning 22. Some of the players ahead of his him include Ted Williams, Hank Aaron, Mickey Mantle and Jimmie Foxx. Pretty nice company. Only Juan Soto and Miguel Cabrera are the only active players to do it faster.

Kris Bryant turned the tide with a two-run home run in the eighth inning propelling the Cubs to a comeback victory. Byrant’s hitting .309 (17-for-55) his last 14 games and launched 13 home runs his last 57 games. Nicholas Castellanos stayed red hot going 4-for-5 scoring two runs and launching his 19th home run. Since joining Chicago, Castellanos has hit safely in 16 of 19 games with a .392 average, seven doubles, eight home runs and 12 RBI.

Ryan Yarbrough will try to quiet the Orioles bats facing them in Camden tonight. Baltimore hit four home runs against the Royals on Wednesday.

An intriguing match-up between Aaron Civale and Noah Syndergaard in New York with two tired bullpens behind them. Note, Seth Lugo worked two innings last night, so it’s probably Edwin Díaz for the save chance if provided. Also, would Cleveland send Hand out if they’re ahead in the ninth?

Mike Soroka will take the mound looking for a sweep of the Marlins while Gerrit Cole seeks his 15th win at home versus the Tigers. Can Detroit bust Las Vegas again with an upset win on the road? Stay tuned. 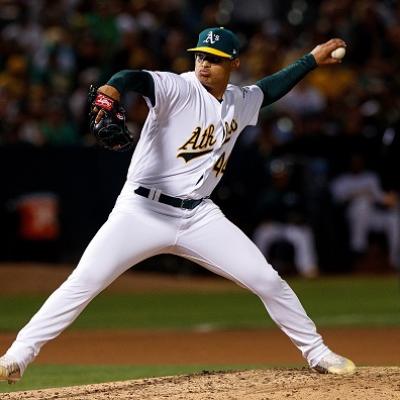 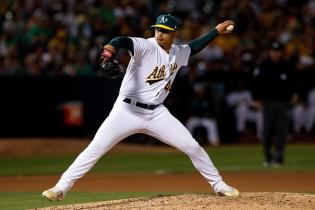 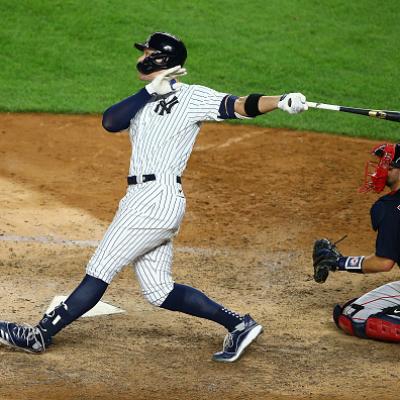 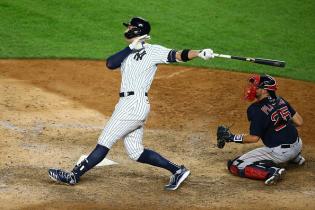 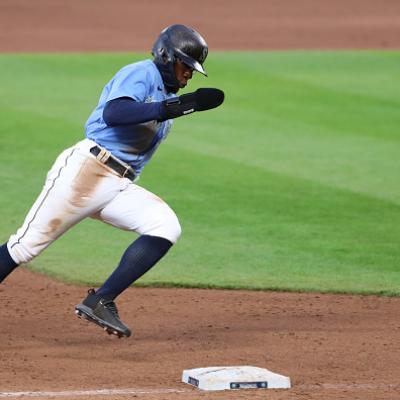 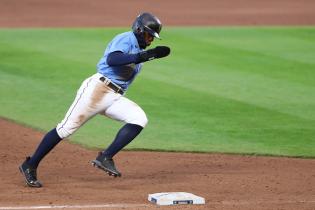 K. Jansen - RP
LA1
Kenley Jansen acknowledged late Wednesday night that he is still not back at full strength following a bout with COVID-19.
Jansen has displayed diminished velocity this season and ran into some trouble on Wednesday against the Padres, though he did manage to pick up the save and is now 4-for-4 in save opportunities. "All those months you work out so hard, then you have to shut it down for two weeks. Still today, I’m trying to get to 100 percent," Jansen said on a conference call Wednesday. "It definitely takes a toll on your body. It’s not a virus to play around with. You see what it does to your body, and try to get back to normal but it takes some time."
Added 8:21 am (EST)
Added 8:21 am (EST)