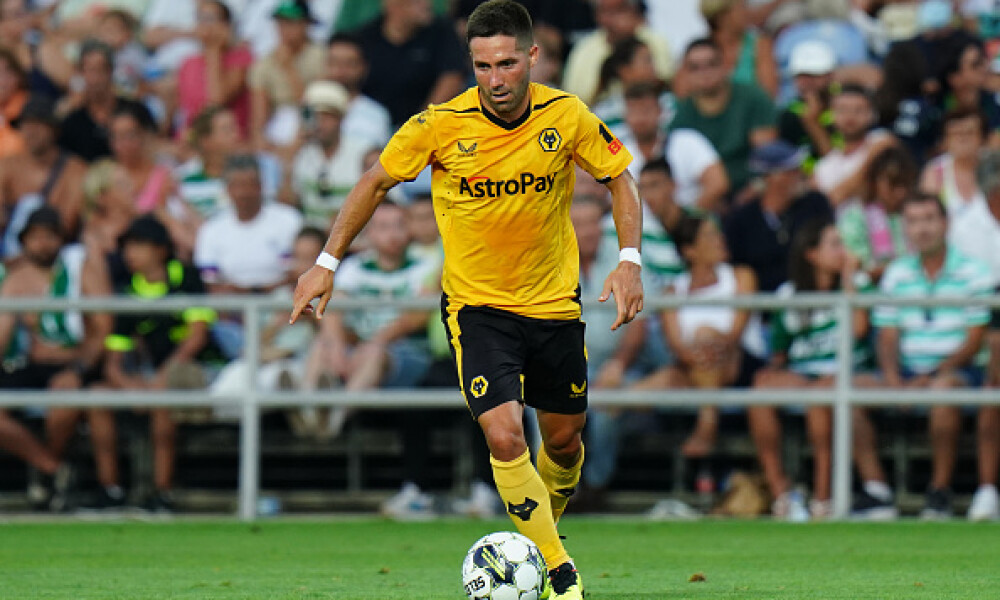 In yesterday’s EPL DFS Playbook we noted that four of the top six teams were playing at home, and while we did recommend loading up on those teams, I don’t think we could have anticipated they would combine for 17 of the 24 goals scored in the slate. Sunday’s slate figures to be much different, and not only because there are only three games on FanDuel and two on DraftKings. Four of the lowest-scoring teams in the league are in action Sunday and while I do not expect West Ham to remain scoreless for long, goals should be hard to come by in this slate.

The other thing that stands out about the slate is the lack of high-priced options, especially on DraftKings. No one on the DraftKings slate costs more than $8,100 and when you combine that with some cheap keepers I like, it makes paying up for multiple expensive defenders more viable than we are used to.