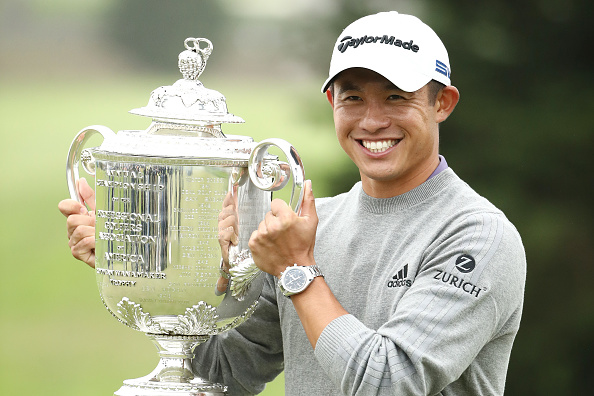 It felt really good to bounce back after a rough week at the Wells Fargo to have a really good week at the Byron Nelson.  My only regret was not being more overweight on Kyoung-hoon Lee.  He came out on Sunday and put a stranglehold on the tournament and did not let go.  He would not be denied in that final round and that’s the kind of mentality you have to have.  Sam Burns with another strong showing and I did have a lot of shares of him.  The course played exactly as I thought it would, easy.  These players made a mockery of that track but it also made it fun to watch.  I don’t mind seeing shootouts every once in a while but I just don’t want it every week on the PGA Tour.  One thing I can guarantee you, this weekend at the PGA Championship, it will not be a shootout. 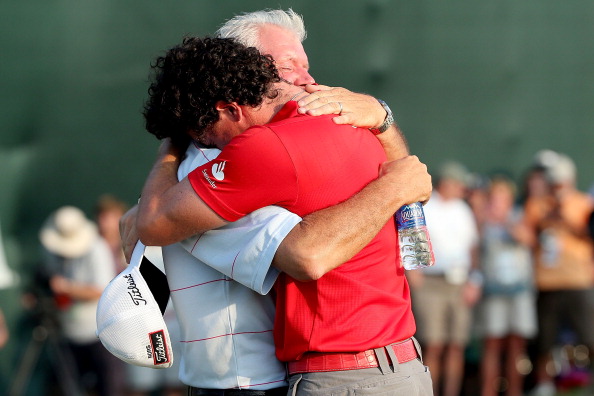 The PGA Championship is being played at the Ocean Course on beautiful Kiawah Island which is a small sea island just off the coast of South Carolina.  It hosted the 2012 PGA Championship which was won by Rory McIlory going away.  It was his second major victory and got the big hug from Dad on the 18th green.  This time around, it will break the record for longest course to ever host a major championship tipping the scales at 7,876 yards.  I watched a drone tour of all 18 holes online and I was in awe of this place and just how beautiful it is.  While the whole look of course is manmade, it doesn’t take away anything for me.  You’ll see amazing shots throughout the weekend coming in and out of commercial breaks but the television will not do it justice.  I've always loved the way Pete Dye designed golf courses and I feel like this course be his masterpiece.

But don’t let the beauty of this place fool you, the course will punish these players just like most Pete Dye designs usually do.  If you have every played one before, you know exactly what I’m talking about.  He designed courses to challenge players mentally from their decision making on the course to challenging their patience not explode after a bad hole.  While doing my research on the Ocean Course, I read this in Golf Digest which describes what these players will face on Kiawah Island, “every hole is edged by sawgrass, every green has tricky slopes, every bunker merges into bordering sand dunes.”  I don’t think the television broadcast will truly capture just how hard this course will be for these players.  Players cannot miss long this weekend, which is another reason why you shouldn’t just load up on bombers.  If these players are going to miss, they need to come up short and hope to recover.

We’ve got 156 players in the field and the Top 70 players and ties will make the cut at the end of the second round.  Don’t be surprised if more than a few of the biggest names on the PGA Tour miss the cut due to the difficultly of this course.  You are just hoping to avoid as many land mines as possible.  You will see the best players in the world get humbled this weekend.  Rory won this event at 12 under par in 2012 but I seriously doubt the winner gets to double digits by the end of the tournament.  The player who takes home the Wannamaker Trophy will likely end the weekend around 5-7 under par is my guess. 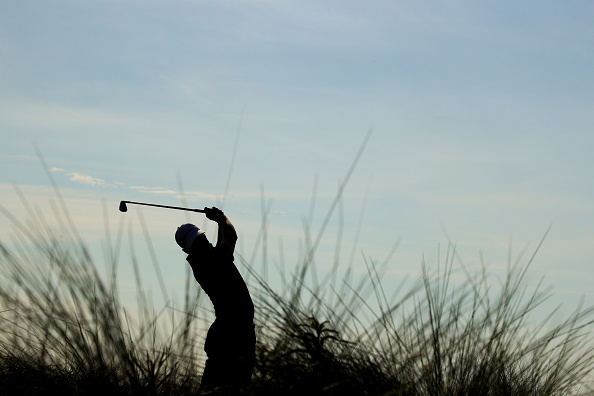 This week there will not be the typical 3-5 stats that I’m using to target players this weekend.  I’m looking for the best all-around players I can find.  These players will be tested throughout their bags from the tee to the green.  We need long straight drives, solid iron ball strikes, strong short game and terrific putting for success this weekend.

The weather looks to be typical of the spring time in South Carolina.  Humid temperatures in the high 70s/low 80s and wind blowing off the ocean in the low teens throughout the weekend.