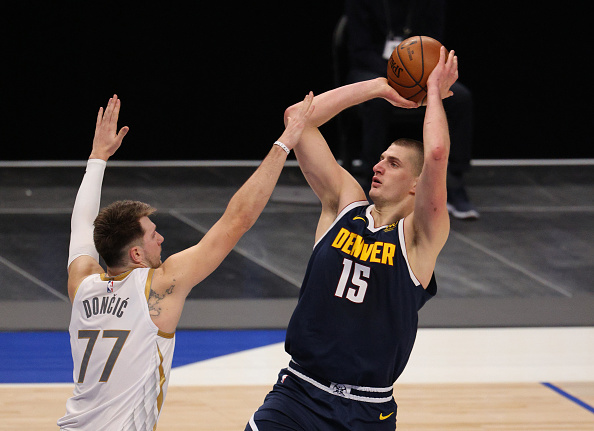 *PHI/DEN next favorite game for stacking. PHI 7th in PACE this season - Pace-up for DEN.

*Clippers value likely in play as they are 12-point favorites, largest on the slate.