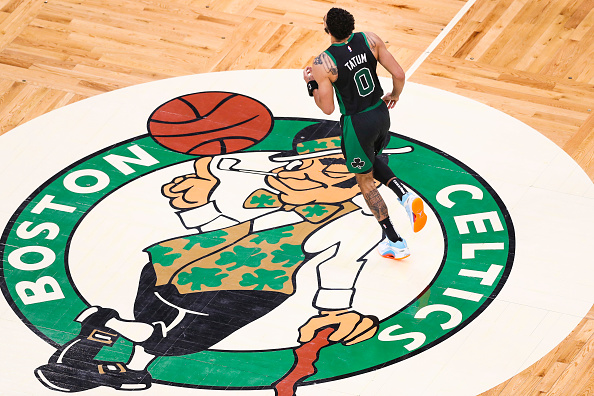 Tatum has given us three straight double-doubles while topping 46+ DKP in each of those games. He’s taken 20+ shot attempts in all three games and has been playmaking a lot more lately as well, notching four or more assists in four-of-five games. Portland ranks 29th in DRtg as a team and I want Tatum in all my lineups tonight.

As much as I’ve avoided playing Lillard on main slate’s lately, I realize that in a showdown format, where we only have two teams playing, very few guys have a ceiling like Lillard does. If he gets hot, he can give...