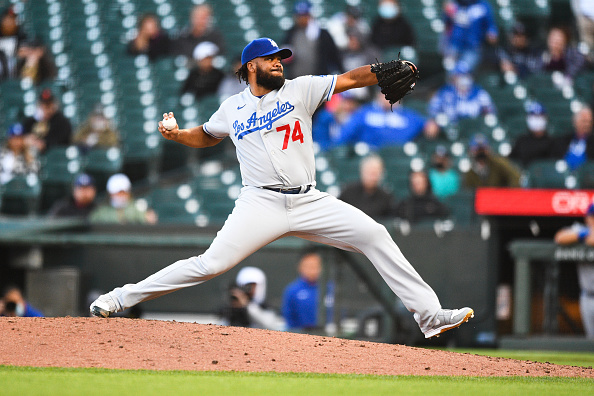 An Astros reliever picked up the first save of his career. The Orioles may be looking to make a change at the closer position. If the Rockies decide to shake things up in their bullpen, they’ve got a pitcher on their roster who looks like he might have closer potential. There’s plenty to cover in this week’s Bullpen Report.

Jansen has been on a roll as of late. As this article is being written Jansen hasn’t given up a run in his last ten appearances and he’s recorded six saves during that span. The Dodgers rarely use him on consecutive days, and when they’ve had to rest him, Blake Treinen has done a nice job filling in. Jansen had three saves in the past week and has 11 on the...