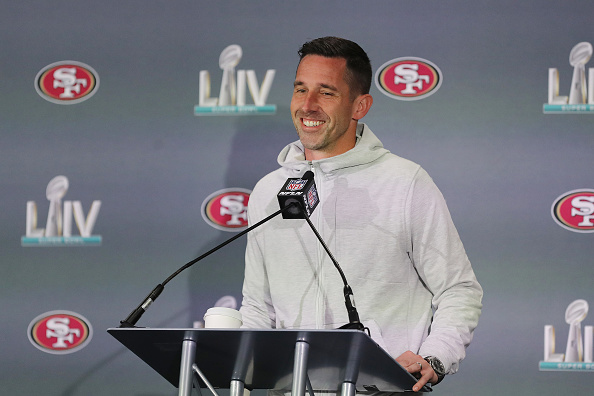 Time to wrap up this series with our last division to cover.

Offensive Breakdown: Despite the poor record, Kliff Kingsbury’s first season as an NFL head coach should be considered a success. The Cardinals’ record stunk and, statistically, the team sat in the middle of the league in passing, rushing and receiving. Nothing special and about as much success as one would expect from a first-year...