The trade between the Blazers and Kings became official Tuesday, so unless he's dealing with an unreported injury, Ariza should be available to make his debut Thursday against Dallas. The veteran will likely step right into a major role, essentially filling the shoes of Kent Bazemore, who was sent to Sacramento in the deal. Ariza's numbers are down significantly across the board this season, but he never quite fit in with the Kings, so there's hope that a better situation will help rejuvenate the 34-year-old. Jan 21 11:27 am (EST) 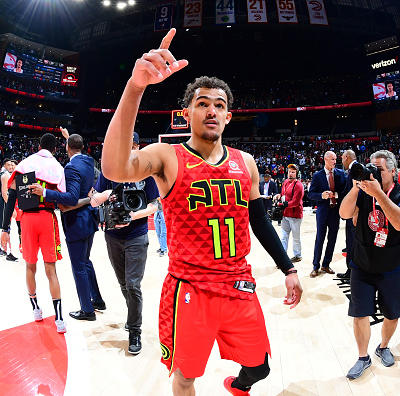 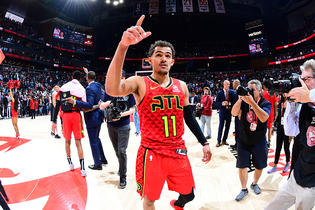 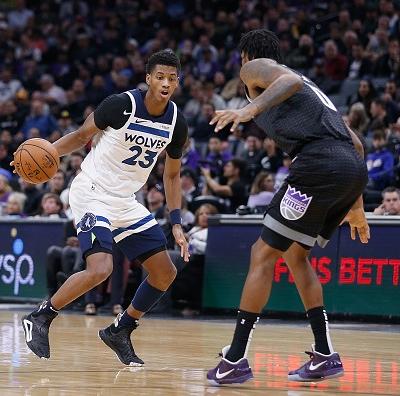 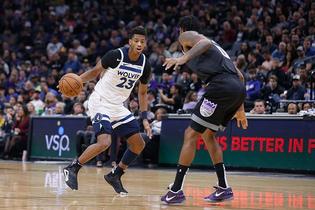 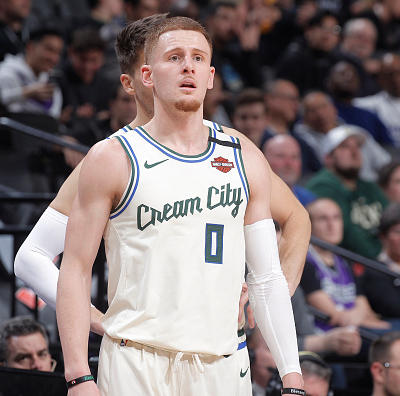 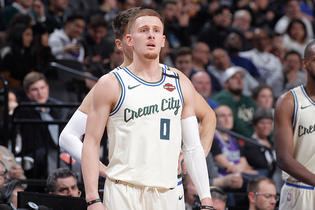 K. Kuzma - PF
LAL
Kuzma is probable for Thursday's tilt against the Nets due to a sore left ankle, Mike Trudell of the Lakers' official site reports.
For a full breakdown and detailed player analysis GO PRO and join the Fantasy Alarm Family! CLICK HERE to unlock your PRO package and take advantage of instant savings!
Added 12:13 pm (EST)

A. Davis - PF
LAL
Davis (glute) is questionable for Thursday's matchup against the Nets, Mike Trudell of the Lakers' official site reports.
After returning for two games following a five-game absence, Davis is still feeling the effects of a bruised backside. He'll presumably go through his pregame routine before a final determination is made on his status, though we shouldn't be surprised if he sits given the Lakers' excellent record and the matchup against a modest opponent. If Davis ends up missing the contest, Kyle Kuzma would see increased usage and presumably start.
Added 12:09 pm (EST)
Added 12:09 pm (EST) 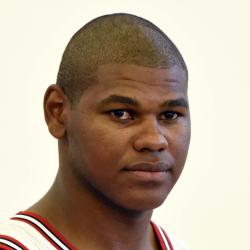 C. Felicio - PF
CHI
Felicio finished with 12 points (5-6 FG, 2-2 FT), 10 rebounds and one assist in 22 minutes off the bench Wednesday in the Bulls' 117-110 win over the Timberwolves.
For a full breakdown and detailed player analysis GO PRO and join the Fantasy Alarm Family! CLICK HERE to unlock your PRO package and take advantage of instant savings!
Added 11:52 am (EST) 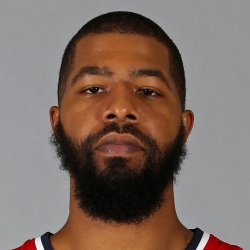