Jansen spent the offseason developing a pre-game hitting routine to help him maintain a consistent swing plane and spot flaws in his mechanics, Gregor Chisholm of The Toronto Star reports.

The 24-year-old came up through the minors with a reputation as a bat-first catcher, but he spent last season focused on improving his defense and pitch framing, and his .639 OPS reflected the lack of attention he was giving that side of his game. Jansen now hits a weighted ball off a tee as part of his pre-game preparations. "I've always taken hitting very seriously, but I've always felt like I just didn't need tee work," Jansen said Tuesday morning. "I just wanted to get my timing down, that was the most important thing for me, until I went into this off-season and developed. I like to hit off a tee now, I actually want to, and I need it. I'm starting to understand my body more and my swing." He posted a .275/.390/.473 slash line through 88 games for Triple-A Buffalo in 2018, and a return to something close to that level of production would be a huge boost for the Jays, as well as likely allowing Jansen to seize the No. 1 job behind the plate for Toronto rather than working in a timeshare with Reese McGuire. Feb 19 2:25 pm (EST) 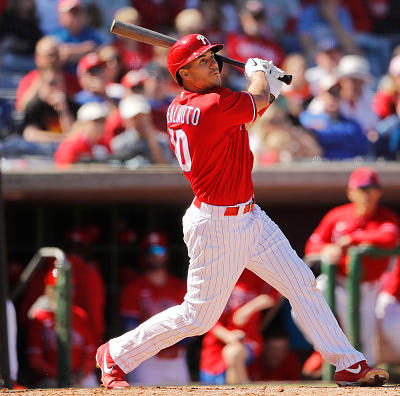 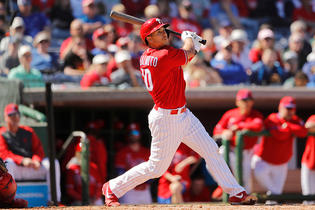 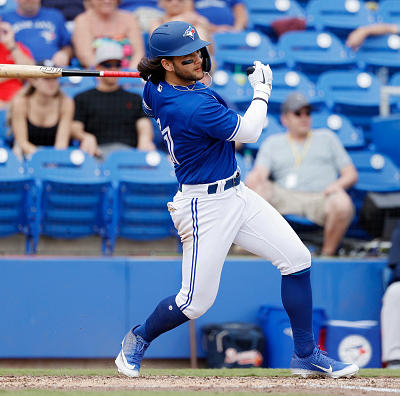 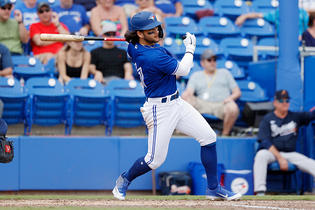 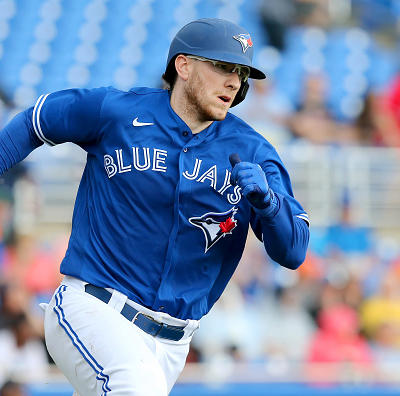 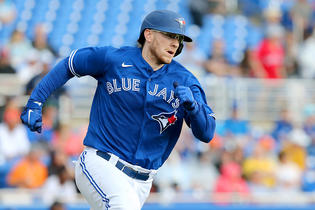 MLB Nunez has two-homer game in loss to Marlins

MLB Ramirez homers twice and triples in rout of Reds

M. Margot - CF
TB
Rays activated OF Manuel Margot from the bereavement list; placed him on the COVID-19 injured list.
Margot has not tested positive but will have to undergo intake testing again as he returns from his native Domincan Republic following the death of his father.
Added 1:22 pm (EST)
Added 1:22 pm (EST)

S. Gilmartin - RP
TB
Rays purchased the contract of LHP Sean Gilmartin from their alternate training site.
Gilmartin will give the club some left-handed relief depth with Jose Alvarado going on paternity leave. The 30-year-old got into one game with the Orioles last season.
Added 1:20 pm (EST)
Added 1:20 pm (EST)

D. Zamora - RP
NYM
Mets optioned LHP Daniel Zamora to their alternate training site.
Zamora has been with the club for the last week but hasn't made an appearance. He's clearing out for the return of Robert Gsellman.
Added 1:10 pm (EST)
Added 1:10 pm (EST)

R. Gsellman - RP
NYM
Mets activated RHP  Robert Gsellman from the 10-day injured list.
Gsellman got a late start to the season because of tightness in his right triceps, but he's been throwing lately with no issues. He would figure to slot into a middle relief role for now.
Added 1:07 pm (EST)
Added 1:07 pm (EST)

J. Andreoli - RF
BOS
Red Sox released OF John Andreoli.
Andreoli signed a minor league deal with the Red Sox over the winter. He saw a little time in the majors with the Mariners and Orioles in 2018 before spending all of 2019 at the Triple-A level.
Added 12:51 pm (EST)
Added 12:51 pm (EST)