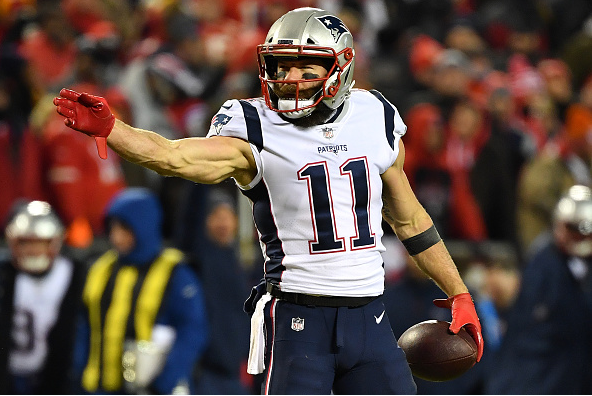 Greetings and salutations to the fantasy football universe.  Welcome to the first edition of the NFL Injury Report for the 2019 season as we head into training camp.  We covered many of the players who are coming back from injuries in the 2019 NFL Draft Guide, so this weekly edition of the injury report will take a look at some current injuries and players who are dealing with more recent maladies.  As you will notice, many players get designated with the status of active/PUP during the preseason.  This simply means that these players are being held out due to some injury but the team can activate them at any time.  Fantasy GMs should not be overly concerned when seeing this designation for a player.  So without any further ado, let’s take a look at some of the walking wounded in the fantasy football emergency room.

Houston has placed All Pro wide receiver DeAndre Hopkins on the active/PUP list with a shoulder injury.  Hopkins indicated that he was dealing with a serious injury to the ligaments in his shoulder when the Texans lost to Indianapolis in the playoffs last year.  Fantasy GMs need not worry about this roster transaction as the Texans can activate Hopkins whenever they want.  This move is to allow Hopkins to take it easy during training camp and ensure that he is fully healthy for the regular season.  Hopkins is still a sure-fire first round draft pick in any league format as he is coming off an elite season in which he had 115 receptions for 1,572 yards and 11 touchdowns in 16 games. 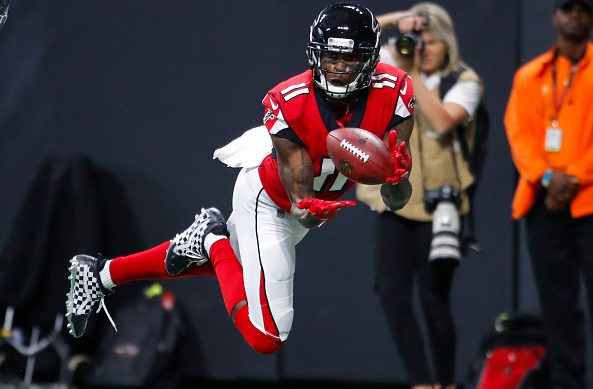 There are a couple of red flags associated with Julio Jones heading into the 2019 season.  For starters, he is in the midst of contract negotiations so that is always something to monitor.  There is no indication right now that this will become an issue, but the fact remains he and the Falcons are in the process of working out a deal to make him one of the highest paid wide receivers in the league.  The other issue is that he is still recovering from the foot issue which affected him late last season.  Jones did not participate in Atlanta’s minicamp and likely will be limited during training camp as well.  This is nothing to be alarmed about but just something to keep in mind given he is now 30-years old and has a history of foot injuries.  Despite all that, Jones is still an elite wide receiver and a bona fide first round pick coming off a monster 2018 season in which he had 113 receptions for 1,677 yards and eight touchdowns.

It has been reported that Patriots wide receiver Julian Edelman will miss the first three weeks of training camp due to an injured left thumb.  He was seen wearing a brace on his thumb recently so this is yet another injury for Edelman to overcome.  He has been prone to injuries throughout his career yet he has managed to come back each time and be productive.  Fantasy GMs can draft him with confidence that he will be ready for the regular season barring any setbacks in his recovery.  Edelman is still a solid WR2 at 33-years old coming off a suspension-shortened season in which he caught 74 passes for 850 yards and six touchdowns in only 12 games.

Veteran running back Frank Gore has been placed on the active/NFI list by the Buffalo Bills.  This means the Bills designated him with an injury that occurred outside of the NFL but he can be activated whenever Buffalo deems fit.  Gore is entering his 15th NFL season so it makes sense for the Bills to limits his reps in training camp.  Despite his advanced football age, Gore is still a productive running back as he is coming off a season in which he rushed for 722 yards last year and also caught 12 passes for 124 yards and one touchdown.  Gore is only a fantasy option in deeper leagues or as a handcuff to LeSean McCoy .

The Bills released Charles Clay this past winter and the Cardinals scooped him up to add depth at the tight end position.  Arizona will have a whole new offensive scheme under Kliff Kingsbury but it is unknown how he plans on utilizing the tight end position in the NFL.  Clay did not produce much offensively last year with Buffalo as he caught only 21 passes for 184 yards and no touchdowns in 13 games.  Arizona has already placed him on the active/PUP list with a knee injury but they can activate him at any time.  Even if Clay is healthy, Ricky Seals-Jones is likely the more valuable tight end from a fantasy perspective.

The Dolphins signed tight end Dwayne Allen to a two-year contract after he spent the last few seasons with the Patriots.  Allen is not much of a fantasy option at this point as his role is the second tight end behind Mike Gesicki , who is much more of an offensive threat.  Allen has been placed on the active/PUP list and can be activated whenever Miami chooses to do so.  His presence should also help Miami’s running game but Allen does not belong on anyone’s fantasy roster. 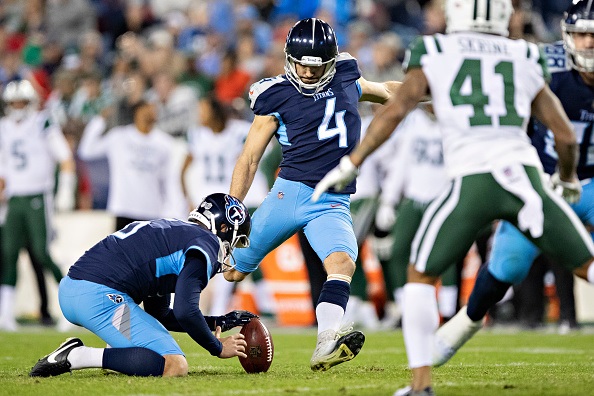 The Titans placed kicker Ryan Succop on the active/PUP list with an undisclosed injury.  He has not participated in any of the team’s offseason programs or drills as he continues recovering from this injury.  Succop did have some knee tendinitis last year so it is quite possible that has flared up or continues to bother him.  The 10-year veteran has never missed a game in his career and remains one of the most consistent kickers in the league.  He is never one of the first kickers taken but always produces solidly for GMs who plug him in lineups.

The Lions made a big splash in free agency this offseason when they signed former Patriots defensive lineman Trey Flowers .  He inked a five-year, $90M contract with Detroit to join his former coach Matt Patricia after winning the Super Bowl this past February.  Flowers was placed on the active/PUP list as he continues to rehab and recover from a minor surgical procedure on his shoulder after the Super Bowl.  He is expected to be ready for the regular season where the concern will be how well Flowers performs outside of Bill Belichik’s system where he had 21 sacks over the past three seasons.