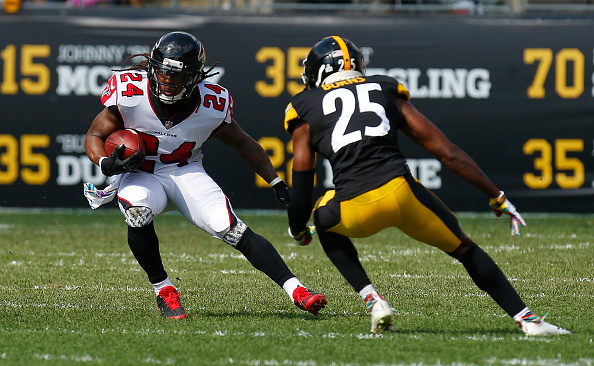 Fantasy GMs are scrambling at this point of the season due to the rash of injuries and bye weeks.  Several prominent players are dealing with both short and long-term ailments which have thrown a wrench into GMs strategies.  This is why it is imperative to be proactive and aggressive on the waiver wire and snatch up those bench players who are next in line to get opportunities when the starters go down with injuries.  So without any further ado, let’s delve into the next edition of the 2018 fantasy football emergency room. 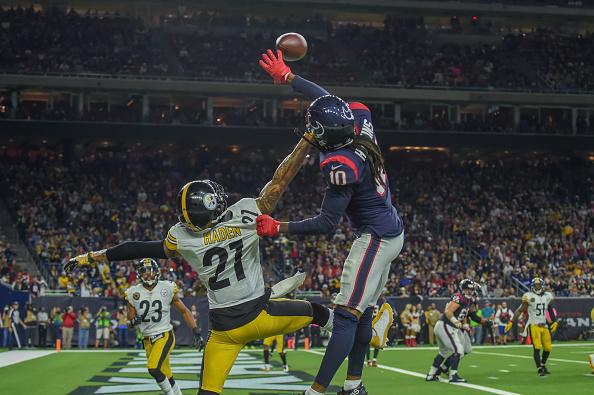 Texans wide receiver DeAndre Hopkins did not practice on Thursday due to a foot injury.  This is concerning given how late in the week it is but there is still a chance he could practice on Friday and be ready for Week 7.  He has 44 catches for 657 yards and three touchdowns on the season but did not produce much last week and is going to be matched up with Jalen Ramsey this Sunday.  Hopkins is still an elite WR1 but if he could be in for another long week if he is less than 100% going up against Ramsey.

Hilton practiced in a limited capacity on Thursday but does appear on track to return this weekend against Buffalo.  He has missed the past couple games with a hamstring injury but would be a welcome sight for fantasy GMs to plug back into lineups.  Andrew Luck has had to throw the ball an exorbitant amount of times this year and it would be nice to see a majority of those targets go to Hilton who would be a solid WR2 due to possibly being less than 100%.

The Rams have confirmed that Kupp will be out for this week’s game against San Francisco due to a knee injury he sustained last week.  He has a sprained MCL so it is not surprising that he will be sidelined this week.  Kupp has been very productive this year in the Rams high-powered offense but his absence increases the value of fellow receivers Brandin Cooks and Robert Woods .

It has gone from bad to worse for Devonta Freeman who had surgery on Thursday for his injured groin.  The Falcons placed him on injured reserve and he will not be eligible to return until Week 15.  Right now it is unclear whether Atlanta would even activate him by then, but that depends on where they are in the standings at that point.  He has been limited to just a couple games this year and did not produce even when he played.  Tevin Coleman and Ito Smith will share running back duties for the Falcons and Freeman is a good candidate to drop in redraft leagues.

Bad news could be on the horizon for Marshawn Lynch who will be examined by doctors to determine the severity of his groin injury.  Lynch has rushed for 376 yards and three touchdowns in Oakland’s awful season so losing him would be catastrophic for their struggling offense.  Oakland is on a bye this week so we should know more by next week about his status for Week 8 and beyond.  Doug Martin and Jalen Richard would step in to replace Lynch if he does miss some time.

Cook did not practice on Thursday and his status for Sunday’s game against the Jets is truly unknown at this point.  He has been dealing with a hamstring injury all season and right now he cannot be counted on in any way by fantasy GMs.  Even if he is active for Week 7, you can expect a limited workload for him especially after Latavius Murray had a solid game last week.  Cook would only be a RB2 or Flex option if he is active, so follow up for updates over the weekend.

Edelman has been limited in practice the past couple days with a heel injury.  The fact he has been able to practice is a good indication that he should be on the field this Sunday against the Bears.  He has 11 catches for 111 yards and one touchdown since returning from his suspension and is a valuable fantasy wide receiver now that the Patriots offense has started hitting its stride. 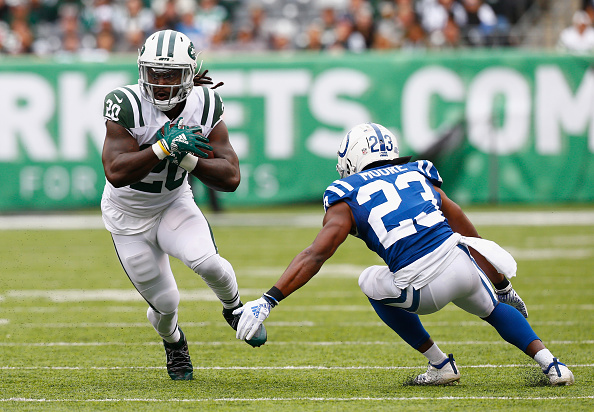 Crowell did not practice on Thursday as he is dealing with a foot injury.  We should know more about his status for Week 7 after today when we find out whether he practiced or not.  Crowell has been productive this year with 430 rushing yards and five touchdowns despite most of that production coming in one game against Denver.  If Crowell is unable to play against the Vikings, then Bilal Powell will see a majority of snaps in his place.

Miami has already ruled out Ryan Tannehill this week due to a shoulder injury and will go with Brock Osweiler once again.  Tannehill’s injury could be a serious one but right now the Dolphins indicated that surgery is not an option at this point.  He has thrown for 972 yards with eight touchdowns and five interceptions since making his return from a knee injury, but at this point he should not be rostered except in deep two-QB leagues.  Osweiler had a huge game last week against Chicago and would only be a streaming option if you need to replace a quarterback on a bye.

Ridley is dealing with a bone bruise in his ankle and did not practice on Thursday.  The good news is that he will have an extra day to recover since the Falcons play on Monday night against the Giants.  However, we will need more clarity on his status in order to make lineup decisions because Ridley would be an excellent fantasy option going against a vulnerable Giants defense.

Bears wide receiver Allen Robinson did not practice on Thursday as he is dealing with a groin injury.  His status for Sunday’s game against New England is up in the air which makes decisions for fantasy GMs even tougher.  Chicago’s offense has been very productive this year and it is expected they will be in a shootout against the Patriots.  Robinson has 24 catches for 281 yards and two touchdowns thus far and would be a solid WR3 option if he plays.  If Robinson is inactive, then look for Taylor Gabriel to step in and see some additional targets in his absence. 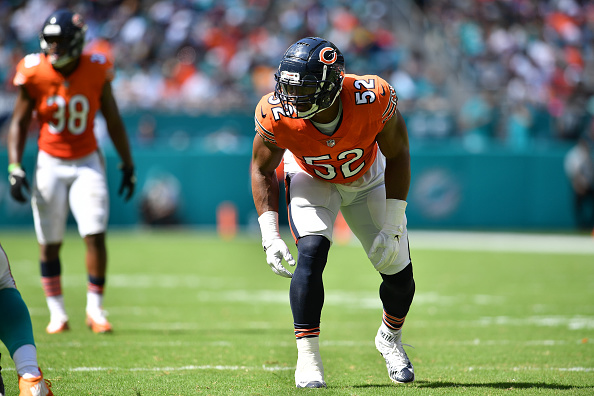 Mack has been a dynamic defensive force since he joined the Bears this year with 19 tackles, five sacks, one interception returned for a touchdown and four forced fumbles.  He has arguably been the best defensive player in IDP leagues and helped elevate Chicago’s value as a D/ST.  However, he is dealing with an ankle injury which has limited him in practice this week.  If he is unable to play, then Tom Brady and all Patriots offensive players become even more valuable than they already are for this week.

Allen got a second opinion on his injured elbow which confirmed some damage to his UCL.  The good news is that he will not require Tommy John surgery, but he will miss at least a month as he rests and rehabs.  Allen has been awful when he has played, so fantasy GMs will not miss him.  Derek Anderson has resurfaced and will get the start this week against the Colts.  Opposing defenses against Buffalo will be appetizing options if you are into streaming defenses on a week-to-week basis.