Michael A. Stein takes a closer look at some of the injuries that may affect the NFL Playoffs here in the Wild Card round as well as a few you may want to monitor through the offseason. 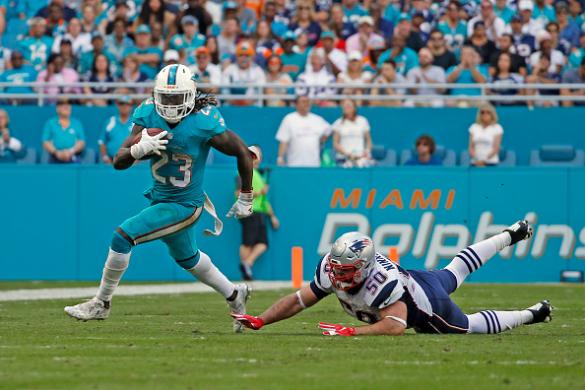 Happy and healthy New Year to all of the loyal Fantasy Alarm readers.  The 2016 NFL regular season is officially over and the road to the Super Bowl has officially begun.  There are some very intriguing matchups in the Wild Card round, so if you are playing in postseason leagues or DFS you still need to be paying attention to the injury report.  So without further ado, here is the next edition of the fantasy football walking wounded. 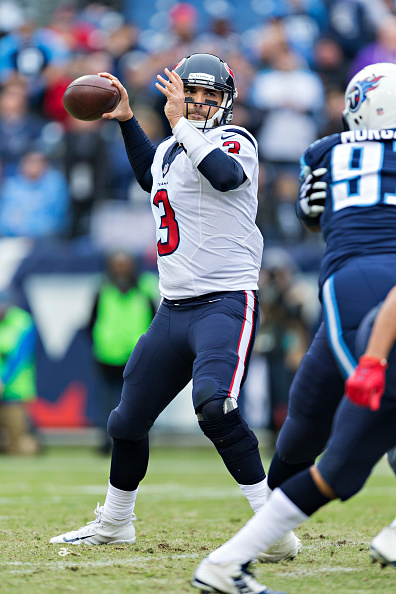 The Texans replaced Brock Osweiler with Tom Savage a couple weeks ago and it seemed to rejuvenate them which helped propel Houston to the AFC South title and a home playoff game.  However, Savage suffered a concussion in Week 17 and has been listed as week-to-week.  It appears as though Osweiler will return under center for Houston’s Wild Card matchup against Oakland this weekend.  Look for the Texans to rely heavily on their running game because neither quarterback option provides much reason to expect an effective aerial attack.

The Raiders looked like Super Bowl contenders just a couple weeks ago, but MVP candidate Derek Carr suffered a broken leg.  Now his replacement, Matt McGloin, suffered a shoulder injury which could keep him out of the Wild Card game against Houston this weekend.  We won’t know for sure until later in the week as the Raiders continue to evaluate McGloin’s status.  If he cannot play, then Connor Cook would get the start and just about any chance of Oakland making a run this year would be likely put to rest.

Ajayi has been banged up the past couple weeks and even went for x-rays after the Dolphins loss to New England last Sunday.  According to Ajayi, he is fine and will be on the field for this week’s Wild Card game against the Steelers.  Ajayi emerged as a fantasy stud this year with several 200-yard games and will be the key to any success Miami has in the playoffs.  He will certainly be on the field but it is fair to assume he won’t be 100%.

Miller missed the final two games of the season with an ankle injury that had been bothering him for quite some time.  That rest will do him well as the Texans will be leaning heavily on Miller and the running game with Brock Osweiler back under center.  The Raiders defense has played surprisingly well most of the season, but Miller will see a heavy workload and should be able to run through Oakland who is reeling coming into the postseason.

The Lions placed Riddick on injured reserve before their Week 17 game against Green Bay so he will not be available in the playoffs when Detroit goes to Seattle this weekend.  Riddick was the Lions most effective rusher this year which isn’t saying much since he only had 357 yards rushing.  Riddick’s strength has always been his pass-catching out of the backfield, and the Lions will sorely miss that against an aggressive Seattle defense.

It was a disappointing season for Randall Cobb who missed three games, including the last two of the year with an ankle injury.  His status for Sunday’s Wild Card game against the Giants is unclear at this point.  The Packers haven’t missed him though as they are peaking at just the right time with Aaron Rodgers asserting himself into the MVP conversation.  The Giants defense has been dominant for several weeks so Cobb’s presence on the field would be quite helpful in spreading out their secondary.

JPP underwent hernia surgery a few weeks ago and is very unlikely going to play this Sunday against Green Bay in the Wild Card round.  He was given a timetable of six to eight weeks initially so it’s possible he can make it back if the Giants advance in the playoffs.  Expecting him back for this week is unrealistic so the Giants defense will have to find other ways to generate pressure against Aaron Rodgers who is arguably playing the best football of his career over the past six weeks. 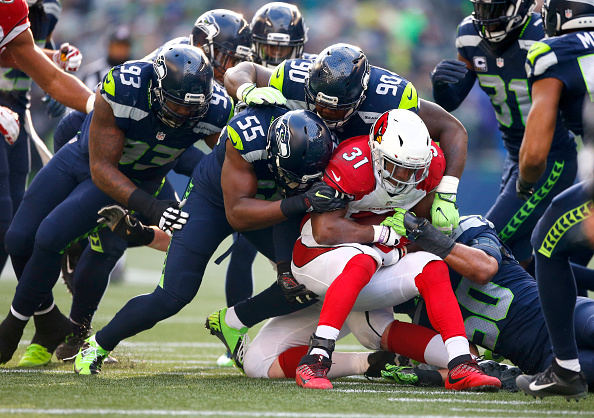 Johnson suffered what looked like a very ugly knee injury during the Cardinals final game this past week.  Fortunately he only suffered a sprained MCL before being carted off the field and will not require surgery.  Johnson was an elite running back and completely worth the top five draft pick spent on him as he finished his sophomore season with a total of 2,118 rushing plus receiving yards and 20 touchdowns.  He will be a consensus top five pick again in 2017.

Watkins missed eight games this season as he continues suffering from a foot fracture he had previously endured.  It has been reported that he will undergo another surgery on his foot during the offseason which is a cause for concern for Watkins who has amassed a very lengthy injury history in his young career thus far.  He will be a risky fantasy option in 2017 because of serious questions about his durability.

Siemian has decided to undergo elective surgery on his non-throwing shoulder to fix an injury he sustained earlier in the season.  He missed one game due to the injury but otherwise it does not seem to affect him outside of working out.  Siemian will likely be the favorite to start heading into 2017, but Denver also has Paxton Lynch and will give him every opportunity they can to assert himself into the starting lineup. 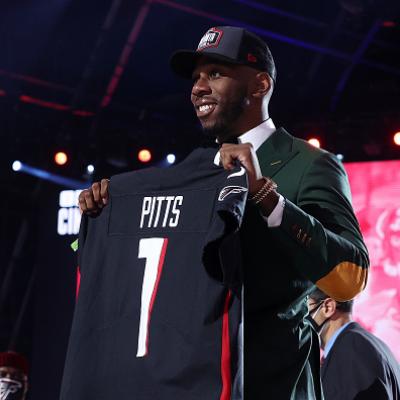 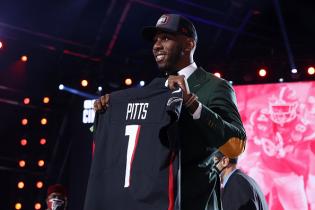