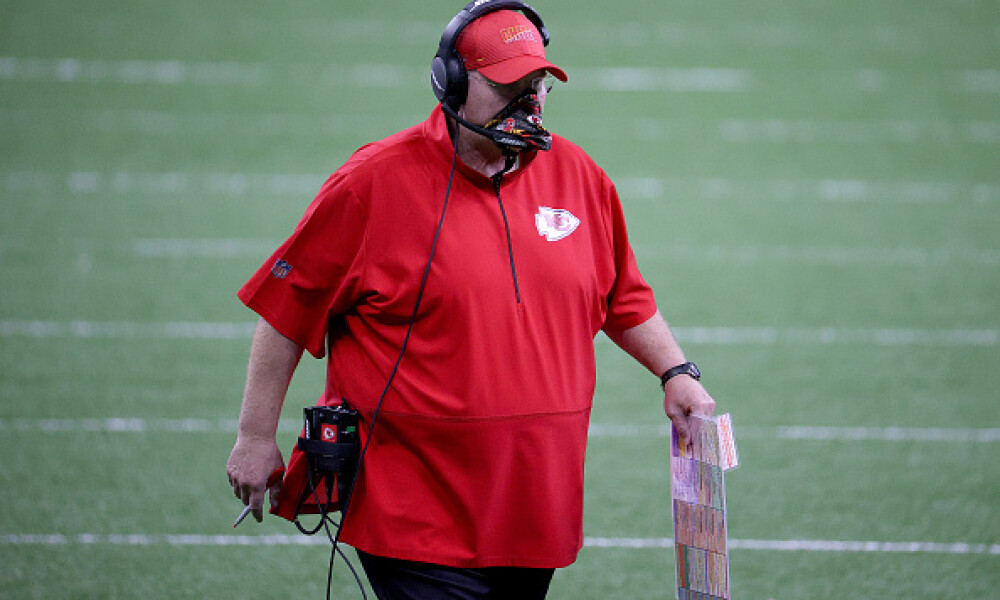 For years, we at Fantasy Alarm have preached the value of knowing every NFL team's coaching hierarchy as well as the systems, both offensive and defensive, they employ. A player could have outstanding talent, but if he doesn't fit well with his coach's offensive scheme, he is unlikely to produce at a level commensurate with his talents.

Take a look at the career-trajectory for running back Jordan Howard. When John Fox was the head coach of the Bears, Howard spent two seasons rushing for at least 1,100 yards per season with a total of 16 touchdowns. The year Matt Nagy took over and changed the offensive scheme, Howard was a square peg trying to fit into a round hole and rushed for just 935 yards. The nine touchdowns salvaged some of his value, but not enough for where fantasy owners drafted him. When Howard landed in Philadelphia, we warned you off of him as Eagles coach Doug Pederson, who, like Nagy, sprouted from the Andy Reid coaching tree and didn’t use a system that catered to Howard’s strengths. We did think Howard would prove to be a better fantasy asset in Miami last year given what we knew about Chan Gailey’s scheme, but the skill-set had declined to the point where he was on the bench in favor of a more versatile Myles Gaskin.

Conversely, you could take a running back with an average skill-set and turn him into a fantasy superstar if he plays in the right system. Just look at Damien Williams when he thrived in Kansas City inside Reid’s system or Raheem Mostert working under Kyle Shanahan in San Francisco. Both proved to be strong fantasy assets in 2019, particularly down the stretch heading into the playoffs. Williams took the year off in 2020 due to COVID concerns, but he reunites with Nagy in Chicago and could end up working his way into more touches this season.

Coaches matter. Systems matter. And as a result, we've dedicated a section of our Draft Guide to the men in charge. Below, you will find a list of the coaching articles you will receive here in the Guide with their expected release dates.

NFL Coaches on the Hot Seat