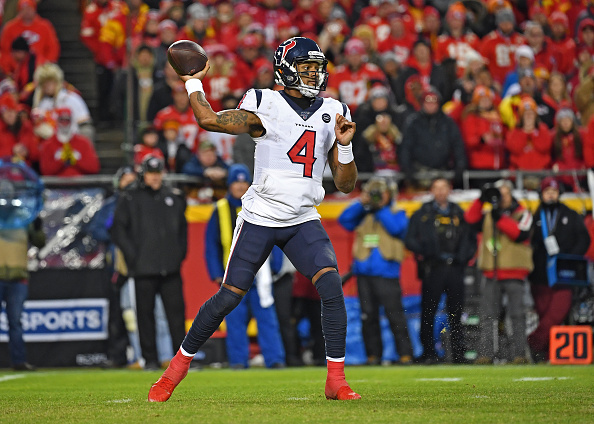 This might be a bit of an oversimplification here, but you will understand the point being made as you read through the rest of the way. There are a number of fundamental differences between fantasy football and fantasy baseball. In baseball, it’s hitter versus pitcher. Mano y mano. You can analyze a player’s track record and his peripheral stats to understand what kind of hitter or pitcher he is and decide whether or not you want him on your fantasy team. His overall game is independent of his team’s style of play and performance as we’ve witnessed numerous breakout seasons for players on crappy teams. Big home run hitters can still hit a ton of bombs even if their manager has an affinity for small-ball.

In football, it’s not quite so simple. You can have an amazing running back on your hands, but if the offensive coordinator is a pass-happy nut, that running back won’t see as many carries, thus stunting his overall fantasy value. Think about how Jordan Howard was miscast in both Philadelphia and Chicago over the last two years. He’s not a pass-catcher yet both coaches tried to turn him into one, only to be disappointed and utilize other running backs instead. Or if a quarterback has a great arm, a strong, supportive ground game and limited wide receivers, his coach is likely to push a run-first plan of attack. Think San Francisco. You’d like to think a coach is going to try and build his offensive game plan around his personnel’s strong suits, but if the team employs an offensive scheme that doesn’t cater to a particular player’s talent, that player’s fantasy value drops. 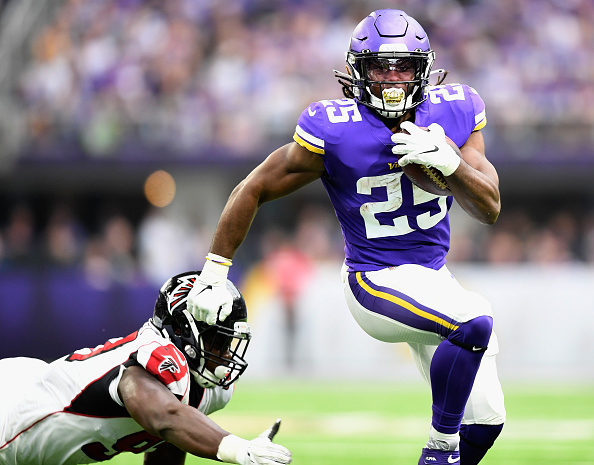 Conversely, you can have a running back with mediocre talent, but if he’s in a run-heavy offense with a blocking scheme that caters to his strengths, he can soar like Icarus on wings made of wax and feathers. Case in point: Carlos Hyde . The journeyman bounced around from team-to-team but after he landed in Houston to replace Lamar Miller , the offensive game plan and blocking scheme allowed him to thrive and rush for over 1,000 yards when afforded the opportunity.

Understanding each team’s system is going to be vital for you in both your drafts and your in-season waiver work. Let’s stick with the running backs to illustrate the point further. While drafting Le’Veon Bell had its risks a couple of years ago given the hold-out, it wasn’t so far-fetched to believe you could take him early, grab his handcuff and still get rock-solid production. The Steelers utilized a gap-run scheme most of the time last season, a system in which Bell has thrived. James Conner ’s style also fit the run-blocking scheme and while he was never considered to be at the same level of talent as Bell, he was able to find some success within the system thanks to the strength of the offensive line and a system that catered to his strengths as both a runner and pass-catcher. Yes, it sucked to lose an early-round pick as Bell never made it back, but you shouldn't have missed a beat as your 14th-round handcuff to Conner paid off strong dividends.

We’ve actually seen it in a few places over the last couple of years. Damien Williams became a darling in Kansas City, Alexander Mattison was solid in the absence of Dalvin Cook last year, and the 49ers backs – Matt Breida and Raheem Mostert – seemed interchangeable when they were healthy. Again, none of the reserve backs were considered better runners than their predecessors, but within their respective team’s system, they did just fine.

With most casual fantasy football owners not understanding how vital this knowledge is, you can absolutely dominate your competition. A firm knowledge of systems will allow you to make better choices as to which handcuffs to draft, which wide receivers and tight ends will be expected to thrive and even which defenses you want to stream each week. Don’t be dumb enough to just look at player names and depth charts. You should look at the personnel, for sure, but you also need to study the coaches, the coordinators and the style of game they like to run.

In order to better equip you for both your drafts and in-season efforts, step on over to the Coaches Corner where this Draft Guide will contain a full breakdown of all 32 teams’ offensive and defensive systems. It will prove to be your one-stop shop for team analysis, so get ready to bookmark it.