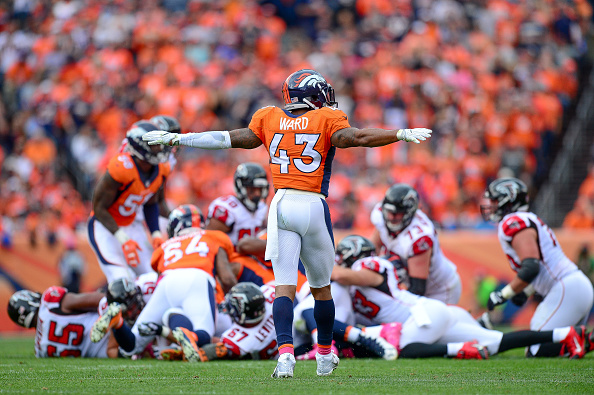 New to the NFL this season, “roster cut day” quickly became an event on par with the MLB trade deadline, as teams were forced to either cut or trade nearly 40 players from their preseason rosters headed into the regular season. In years past, each week of the preseason ended with a roster cut, but this season the owners voted to change it to one giant cut on Labor Day weekend – 90 players to 53. Considering those circumstances, it is easy to understand why this holiday weekend felt like such a chaotic football frenzy. Because so much happened in such little time, it is pointless to discuss in length each roster and their weekend cuts. Instead, below is a listing of the cliff notes, if you will… Our fantasy focused highlights of NFL Cut Day.

This is probably the biggest event of the weekend, as the Broncos have decided to part ways with the former pro bowler in the final year of his contract. Ward already has ample suitors, but for our purposes, understand that he leaves a void in Denver that will be tough to fill… To put it in a fantasy perspective, the Broncos may be one of the more overrated DEF/ST this season due to his loss coupled with the retirement of DeMarcus Ware. 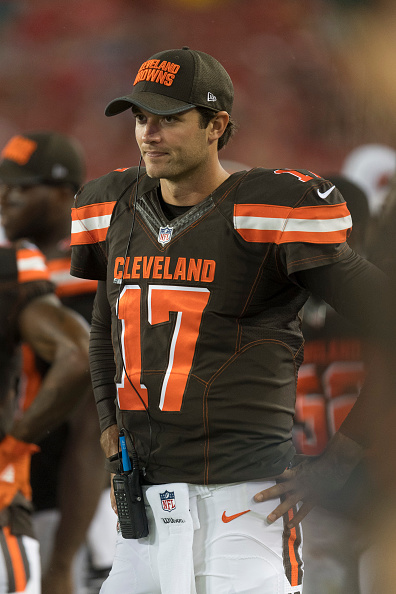 The Browns had way too many QB’s on their roster entering the preseason, so we always knew that someone was going to be on the chopping block as the autumn neared. The surprising thing is that Brock was given every opportunity to win this job and he just plainly failed. In an even more unexpected turn of events, not only did a rookie win the Browns job – DeShone Kizer – but also someone was stupid enough to give Brock another job… Back to back questionable moves for the Broncos this weekend.

Kerley will go from the Niners best receiver last season to run out of town. Not something that typically happens, but new regimes usually mean new faces as well. The serviceable slot receiver will likely get calls from several teams around the league, but the fact remains that his fantasy impact will be minimal this season, regardless of where he ends up.

A lot going on in the windy city this weekend, as the lowly Bears were looking to cut the fat from their roster. Aguayo was with the team for only a few weeks after getting cut from Tampa Bay in August, and say what you want about him, but he did manage to steal nearly $500K from the Bears in only a few practices. Langford was the Bears onetime starting back, but after the emergence of Jordan Howard last season and rookie Tarik Cohen this preseason, it was clear that his days were numbered. Cruz was the classic training camp flyer, as the Bears just wanted to kick his tires and see what he had left in the tank. The former salsa sensation appears to be out of gas.

This was a sad one because Johnson has remained effective when given opportunities with the Cardinals. He has a career yards per carry average over 4.0 in his three seasons outside of Tennessee, which is impressive considering everyone thought he was finished when the Titans cut him after the 2013 season. Chances are that he finds a new home before hanging up his cleats for good. And as for the Cardinals, they seem content headed into the season with Kerwynn Williams and Andre Ellington as David Johnson’s two backup running backs.

I’m sure there are no Brandon Weeden sympathizers reading this, so I feel comfortable saying “good riddance!” He has been, and always will be, a fantasy zero, so this should have little affect on anyone’s fantasy season. The Texans appear ready to roll into the season with Tom Savage under center and rookie Deshaun Watson as his understudy. 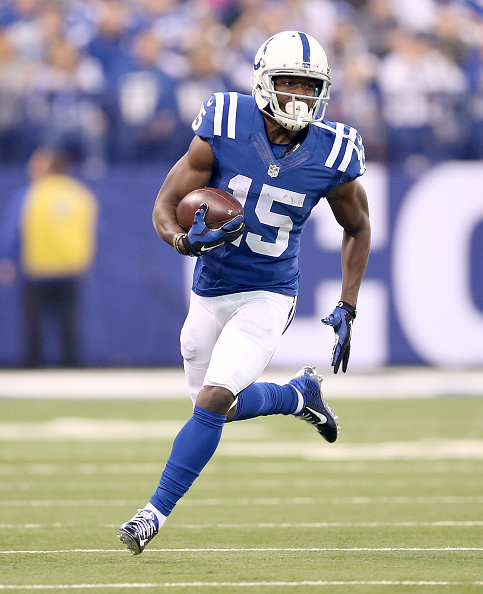 This was an unexpected move to say the least, as it was felt that both teams really liked and were invested in the players that they traded. Brissett should have every opportunity to win the backup QB job in Indy now – which is important considering the oft ill health of Andrew Luck. As for Dorsett, he will likely end up in the slot for the Pats, splitting time with Danny Amendola and Chris Hogan. This move takes two players who were unexpected to make any fantasy noise this season, and it puts them in a position of at least mild relevancy. A win, win scenario here.

The fantasy implications aren’t huge here, but it is something to take note of if you are in an IDP league. It wasn’t long ago that Richardson was considered one of the best defensive linemen in the league, so chances are that joining an already loaded defense and a team with excellent playoff odds will reenergize his talent. He’s set to start right off the bat for the Seahawks at defensive tackle.

Coates really has no career resume to speak for him, so this is solely a potential based trade. He has good speed and questionable hands – not an uncommon combination in this league – so he will find a starting job quickly, but he will frustrate a lot of people – think Ted Ginn Jr. lite. Either way, he’s not on my fantasy radar, and he shouldn’t be on yours either.