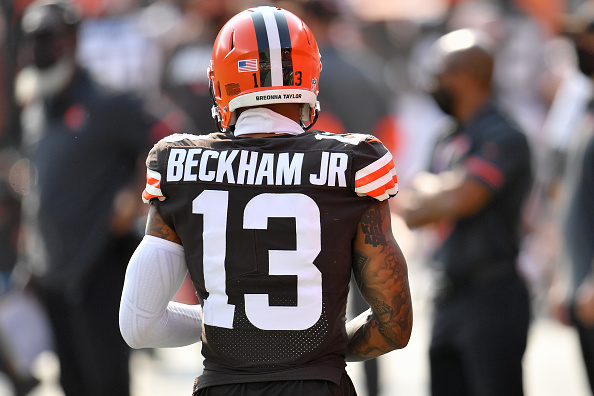 While week 4 brought cancelations and schedule shifting due to COVID-19, we managed to trudge along with most of the scheduled Sunday games. Josh Allen put up another top 5 QB performance, but, not as good of a performance as Tom Brady . Brady showed that he can still dominate a game (even without Chris Godwin ) after throwing 5 Touchdowns. Week 4 also saw two more Running Backs go down as Austin Ekeler (Hamstring) and Nick Chubb (Knee) won't be seen on the field for the near-future (what could be several weeks). Week 4 also served as "Revenge Of The Other Running Back" as Latavius Murray , Tony Pollard, Alexander Mattison, Chase Edmonds and Ke'Shawn Vaughn all scored Touchdowns. After dominating week 3, Tyler Lockett went from the Penthouse of production to the Outhouse after catching just 2 passes in week 4. It doesn't matter if you're 4-0 or 0-4, now isn't the time to rest! Always stay one step ahead of your league!