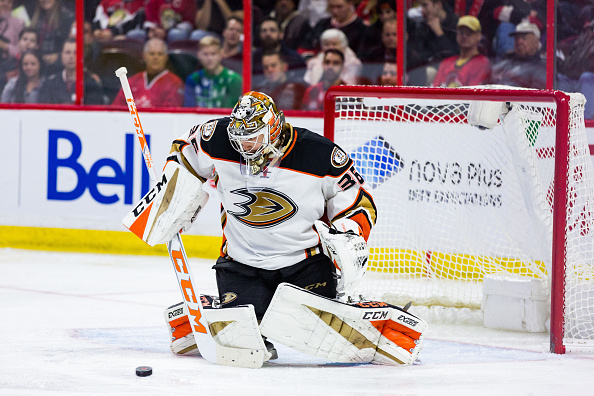 It is never easy to foresee the unforeseen. Injuries happen every day in the NHL and here at FantasyAlarm, our goal will be to help you try to stay on top of those maladies. Counting all the latest bumps, bites, and bruises, there were 105 players held out of lineups. Five of those are long term injuries from a previous year. Those players are likely not to return or have retired. That leaves 100 who have been hurt this season. Here are some of the more notable ouches out there and their possible prognosis on this Friday. Periodic updates and returns are provided as well. The latest walking wounded is listed below.

Paul Stastny’s injury was deemed to not be that serious initially by the coaching staff. However, one never knows with these things. Fast forward to 24 hours later when it was revealed that the center would be considered week to week with a lower body injury. Stastny has not been put on the IR yet. Speculation suggests that this is some sort of knee or groin issue. The best bet may be to check back next week.

Jake Guentzel is out indefinitely with a concussion and is day to day. He will miss the next few games as he goes through the concussion protocol. That is at the very minimum. Guentzel was injured earlier in the week when he was hit by Rasmus Ristolainen. Ristolainen was suspended three games for the hit. This is often the time of year where the injury reserve slot is seldom used so hang in there and await further news on his progress. 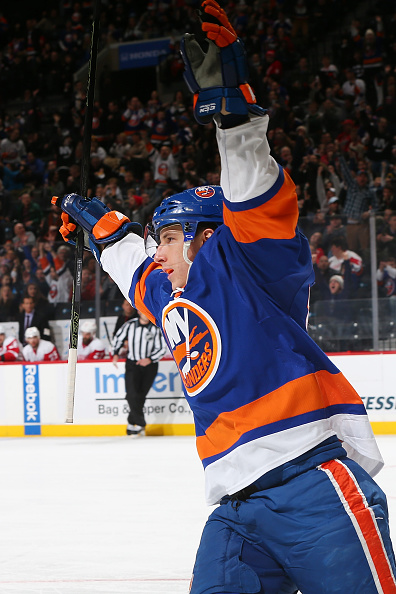 Ryan Strome is day to day with a broken wrist. The New York Islanders forward could miss the rest of the regular season and maybe more with the injury. There is also a chance that he could eventually play through the pain. That is partially why he was not immediately placed on the injured reserve list. Strome, despite a subpar season, is a vital cog to the Islanders offense. Any time he misses will be significant.

Oliver Bjorkstrand is day to day with an upper body injury. This is yet another player who was hurt by a high and hard questionable hit this week. It is possible that he did suffer a shoulder injury. Columbus was just starting to get some consistent production out of the forward as well. Since most fantasy playoffs are going on, it is a good idea to check social media daily for the latest as the situation could change quickly.

Patric Hornqvist did indeed return from a concussion this week which had to be a welcome sight in Pittsburgh given that there are still nine players on their injured list. It is taking him some time to get going offensively but that is also because Phil Kessel is in a major goal slump. He has one goal in his last 17 games! It does not help that Evgeni Malkin is still out. Malkin’s shoulder is healing but Pittsburgh is taking it slow here. That is a smart move given Pittsburgh’s list of walking wounded.

The Winnipeg Jets defense was bad enough but now five defensemen are out for the team. Jacob Trouba was already out with a knee injury and little has changed there. Tobias Enstrom went out with a concussion a few days earlier and is slowly recovering. Then this week there were three more maladies. Paul Postma and Mark Stuart have been both sidelined with lower body injuries. Ben Chiarot now has an upper body injury. All five are day to day by the way. This has left an already decimated team defense that much worse.

Aaron Ekblad played just one game for Florida and is now day to day with what is being termed a stiff neck. That is never a good sign but the team insists this is not a concussion. We have seen what has been deemed whiplash before this season. The hope is that Ekblad is being held out more for precaution and that he can return soon. This will something to check day by day especially around Florida gamedays. 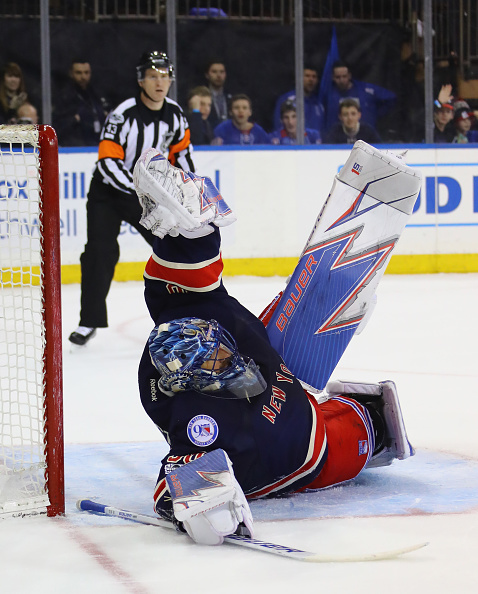 John Gibson did return this week but only to practice on Thursday as he and trainers have discussed extensively what is next for his groin injury. He has missed another half dozen games or so since he last played. Remember, Gibson missed several more before that. This has turned into quite a burdensome injury. He is also still listed as day to day. For leagues that do not have an IR+ designation, Gibson’s injury has been quite the pain for fantasy owners. He will need a few more practices, without setback, before the goalie can return.

Henrik Lundqvist looks like he is ready to go this weekend for the New York Rangers. He is in full practice with the Rangers. The hip appears fully healed. If he does not play Saturday against Los Angeles then it will be Sunday night against Anaheim. With how well Lundqvist has played on the road, it is almost good timing that he returns on the west coast trip. The back to back will be split with Antti Raanta more than likely but after that, Lundqvist should be able to go most of the rest of the way.

Chris Wassel can be heard on Fantasy Hockey X every week and on various places throughout the internet. He can be followed on Fantasy Alarm and Twitter @ChrisWasselDFS. A special thanks this week to nhl.com, Helene Elliott, Brian Metzer, Adam Vingan, Dan Rosen, and Selene Parekh of The Fantasy Doctors for all their information.