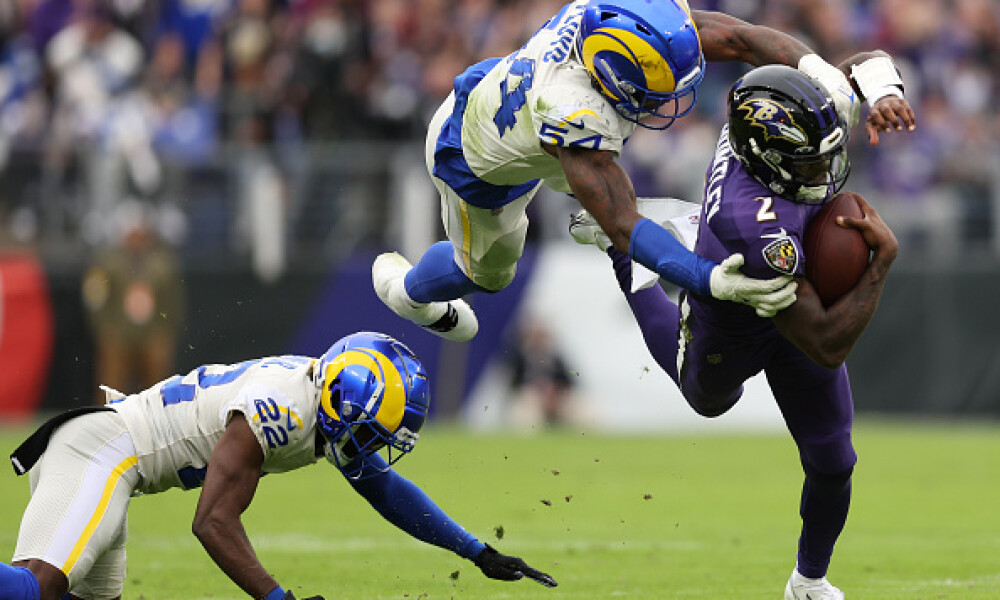 We have arrived at the final game of the regular season. Presumably, most of your leagues have wrapped up the playoffs, but for those of you still challenging for the league title, below are a handful of IDP to pick up for a potential boost to your lineup, or to cover for a late season injury absence. No players falling off the radar this week, but a lengthy Injury Report to peruse, and suggestions about which teams to target with your defensive player options.

Floyd returned to action after an ankle injury, and picked up a half a sack with his seven total tackles (TT), four of those of the solo variety against the host Raven offense. He has been a significant cog to the Ram...