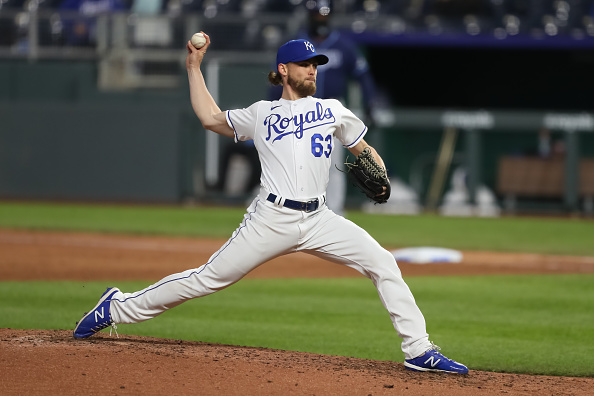 While most big league bullpens seem to have at least temporarily stabilized, there are still a few that remain in flux. A Royal (and it’s not Harry) has emerged this week, the Twins have told Mr. Rogers “it’s you we like”, and Cincinnati fans have got to be seeing red over the state of their bullpen. Welcome to the Bullpen Report for the fourth full week of the season.

While many believe he is simply keeping the Cardinals’ closers seat warm for Jordan Hicks , on the surface Reyes has been doing a fine job thus far. He has six saves on the season, three of which were recorded in the past week, and he has yet to give up a run in 11 appearances. However, while he’s struck out 11...