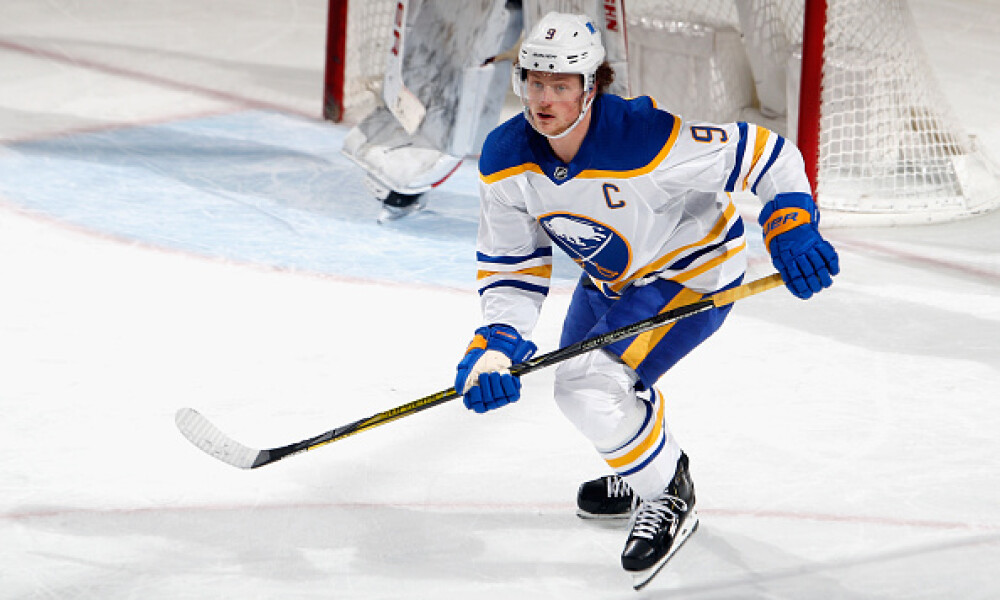 While most people were happy to get a 56 game regular season of NHL hockey in this pandemic year, it wasn’t all rainbow and sunshine. We had bizarre schedules, to go along with the usual amount of injuries, and poor performances. Let’s dig into some of the things that stood out the most.

If you paid attention to the 2020 MLB season, you should have expected that the schedule would get a little messy at some point,  but the NHL wasted no time. We started the season with the Dallas Stars having to reschedule their first four games, and we ended the season with the Vancouver Canucks playing three games against the Calgary Flames after the playoffs had started. All of this is to say, for many players this season was trying. You had lopsided head to head schedules, you lost your best players at the drop of the hat, and league commissioners surely lost some hair, or at least see what hair they have left, turn white or grey, as the platforms (ESPN, Yahoo, Fantrax, etc) didn’t adjust to accommodate for the player loses due to COVID, and deeper leagues had to deal with shallower player pools than normal. One thing is for sure, it was a bad year for season-long fantasy because of the issues that the schedule created.

Games are lost due to injuries all the time, it’s part of any fantasy season, and the wrong injuries will derail even the past laid plans or constructed teams, but largely we didn’t see a rash of catastrophic injuries. The two players who would have affected fantasy teams the most, Jack Eichel and Elias Pettersson (both were top 30 picks), missed most of the season, and when they weren’t on the injured list, they were performing poorly. Sure, you can make the argument that their performance (or lack thereof) was caused by the injury, but it is safe to say neither were in the midst of a career year that suddenly devastated your fantasy team. To a lesser extent, Jonathan Toews missed the entire season with an undisclosed medical issue. He wasn’t a high pick but he is a player who, in cap and dynasty leagues, hurt teams significantly, Henrik Lundqvist had a similar situation, he missed the season due to a heart condition but could play next year. On the non-injury front, we had Artemi Panarin take a leave of absence following a report that came out of Russia that made allegations of an incident that occurred ten years ago. I can tell you this one hurt. Panarin was in the midst of what paced out to a 110 point season, and poof he was gone. For many owners, this likely cost them a couple of weeks in their head-to-head matchups, which could have been the difference between seeding or even in whether you were able to make the playoffs.

Poor performances happen every year, the term bust exists for a reason. This NHL season wasn’t any different. While we largely saw much of the first round perform admirably, we still had our share of disappointment as well. We talked about Eichel and Pettersson not hitting their draft cost, but we also had disappointing fantasy seasons from Alexander Ovechkin, Mika Zibanejad , Roman Josi and others. That is 25 percent of the first two rounds in a twelve-team league. That isn’t to say that any of those players were terrible, but they didn’t give you the expected return on investment that fantasy players were expecting on draft day. In the case of all of these players, injuries played a part, with only Romas Josi seeing a really significant drop in production. He specifically was on pace to have 20 points less than he had last season, Ovechkin was on pace for a few less points than his previous campaign, but it’s close enough that the numbers could have normalized in the additional 20 games should they have been played.